Fishing groups say they are concerned for the workers who have been unable to return home under lockdown rules and unable to work as the fishing industry is put on hold due to COVID-19. Many have been confined to their fishing vessels after losing their incomes and being unable to access alternative support due to their immigration status.

The Press and Journal reports thst current laws allow Fishermen into the country under “transit visas” to board vessels which operate outside the UK territorial waters, more than 12 miles at sea.

Figures show that 1,000 fisherman working in Scotland are currently from outside the European Economic Area (EEA) and are thought to be affected.

Elspeth Macdonald, chief executive officer of the Scottish Fishermen’s Federation, said: “It’s vital that all fishermen, including non-EEA crew, are well looked after during the COVID-19 pandemic and we have been pressing this case with ministers in Edinburgh and London.”

Martin Foley, chief executive office of the Apostleship of the Sea Charity, told the Press and Journal: “Obviously, during these difficult times, their vessels might have to remain in port and there’s a lack of clarity about what they can and can’t do. 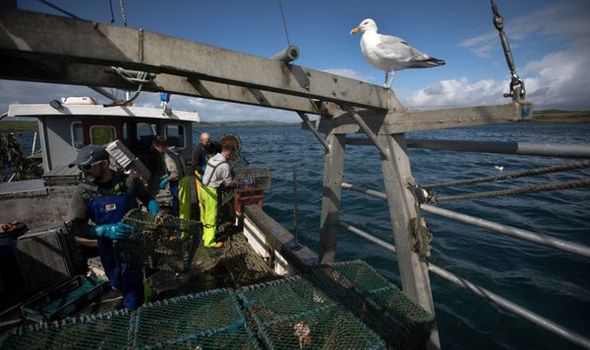 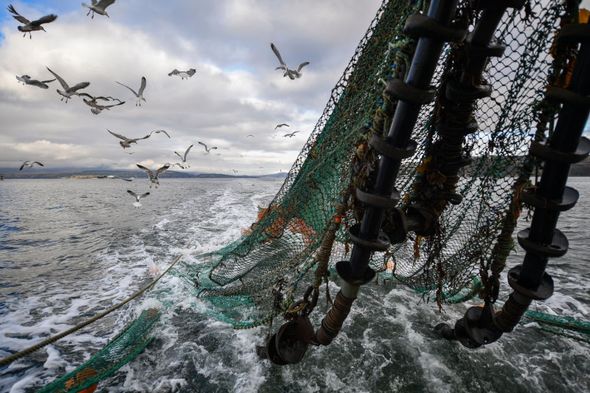 “So many skippers end up telling the foreign nationals to remain on board their vessels.

“It’s simply not fair – they shouldn’t be treated in this manner.”

He called for the Home Office to scrap a temporary removal of the NRPF status which prevents workers on temporary visas from accessing government help. 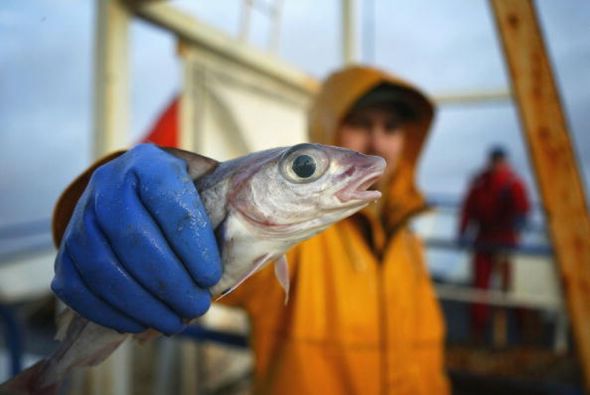 In letters released under the Freedom of Information Act, they said: “Where fishing activity is not possible, can you provide me with urgent assurances that non-EEA fishers employed on transit visas will not be restricted from entering and remaining in the UK if they are unable to return to their home country and unable to work?.

“Given that non-EEA crew can currently only enter the UK on official vessel business, the alternative would appear to be confining such crew to vessels, which presents a significant and unacceptable health risk in the current circumstances.”

A Scottish Government spokesman, added to Express.co.uk said they were deeply concerned about the acute hardship facing “non-EEA nationals” in the fishing fleet at this time.

They added: “The loss of their livelihoods and the lack of support being provided by the UK Government, means that many have to reside on fishing vessel, a clear risk to their health during the COVID-19 outbreak. 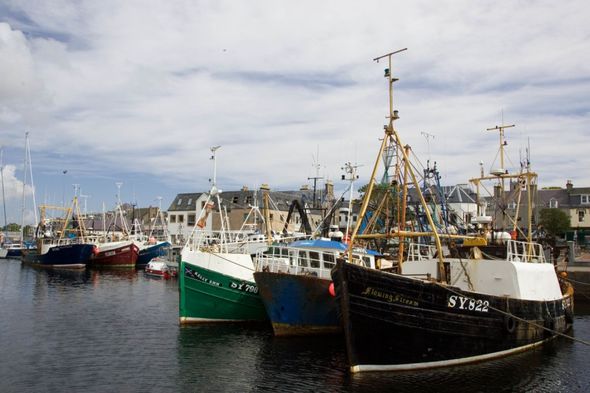 “Measures to alleviate this have been proposed by the Scottish Government and our view is that the UK Government could act on this.

“Our proposals are reasonable and pragmatic. More than that, however, they are humane and the actions that any compassionate society would take during a time of crisis and extreme hardship.”