Ann Widdecombe took Kay Burley to task this morning after the Sky News host criticised Boris Johnson for not apologising in his resignation speech on Thursday. Ms Widdecombe repeatedly responded: “It is done, he is gone. You got what you wanted!” The former Conservative minister focused instead on the state of the country, claiming that “this party couldn’t run a whelk stall”.

When Ms Burley asked which party she was referring to, Ms Widdecombe snapped back: “The Conservative Party! That’s the one in government, unless I missed something overnight!?”

“It is chaotic, it is hopeless, it is drifting, it is divided.”

Earlier in the interview, Ms Widdecombe despaired at the chaos surrounding British politics. 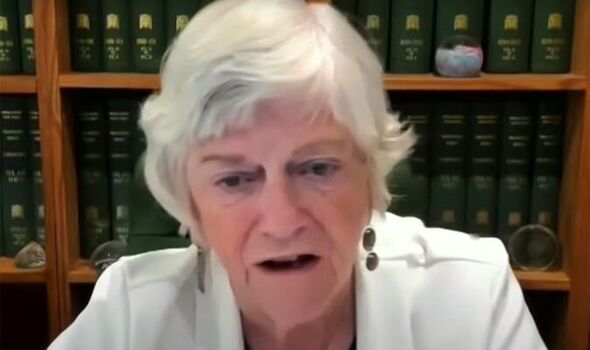 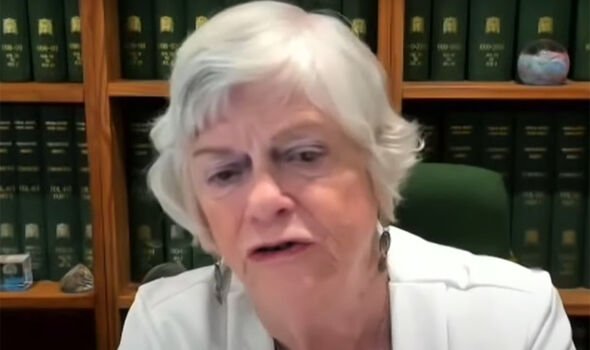 She said: “What I do hold against Boris is the consistent unrelieved chaos of his time in office.

“We can go over it forevermore, but it’s done Kay!

“And the big question in my mind is what happens next? 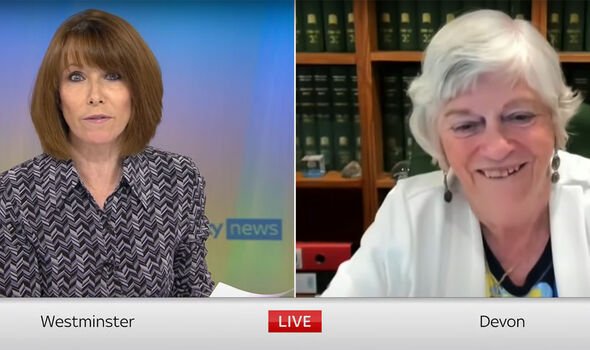 “Look at people who are gloating at this news – the Russians, and you have Barnier and Verhofstadt.

“If you judge a man by his enemies, we have lost quite a good man.”

When Ms Burley pressed Ms Widdecombe on Mr Johnson’s lack of apology in the speech yesterday, the former Brexit Party MEP responded: “You got what you wanted! He is gone!” 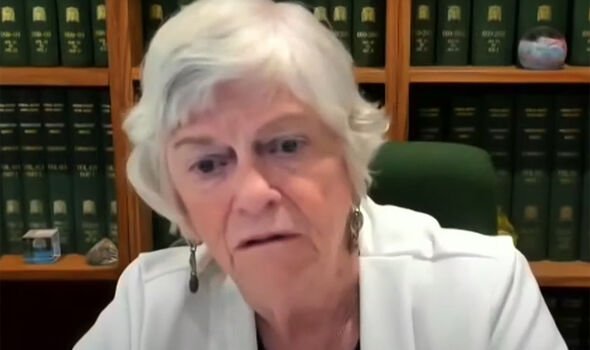 Ms Widdecombe added: “I have heard nothing but apologies from this Prime Minister for months now.

“The fact he did not give the final grand apology that you wanted is just bad luck.”

She told Express.co.uk: “As for Brexit, it is now in serious danger on the basis that if they don’t get a Brexiteer, I think we are going to see closer ties with the European Union.”