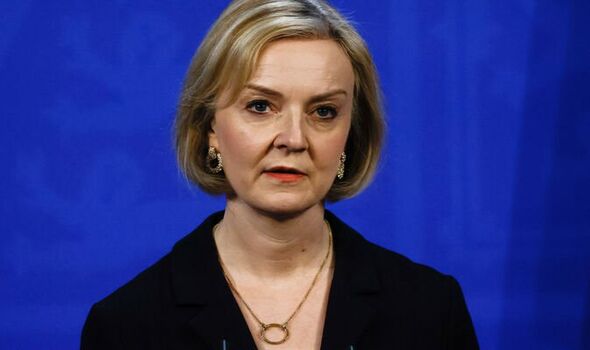 Under-fire Lis Truss has vowed she will not resign as she fights to save her premiership in the face of a mounting Tory rebellion.

The Prime Minister’s official spokesman said she will not quit despite new Chancellor Jeremy Hunt tearing up her economic plans.

It comes as the Chancellor ditched a string of tax cuts unveiled by his predecessor Kwasi Kwarteng and scaled back support for household energy bills in an emergency statement this morning in a bid to calm the financial markets.

In a tweet, Ms Truss said: “The British people rightly want stability, which is why we are addressing the serious challenges we face in worsening economic conditions.

“We have taken action to chart a new course for growth that supports and delivers for people across the United Kingdom.”

The Prime Minister held a political Cabinet call at 10am to discuss the decision to scrap the mini-budget measures.

Ms Richardson said the problems with the public finances were “100% down to the Prime Minister”.

She told Times Radio: “I just don’t think that it’s tenable that she can stay in her position any longer. And I’m very sad to have to say that.”