The Prime Minister insisted he would fight and win the next general election, giving him a second full term in power, despite byelection defeats which have stoked further speculation about his leadership. And he added: “I am thinking actively about the third term and you know, what could happen then.” Making it clear he was planning far ahead, he said: “This is the mid-2030s.”

The Prime Minister was speaking yesterday during a visit to Rwandan capital Kigali, where he defended Government proposals to send asylum seekers to the African nation. The first planned flight was halted after an interim injunction from the European Court of Human Rights, but Mr Johnson said he was “confident” the scheme would go ahead.

Hostile Tory MPs are plotting to change internal Conservative Party rules so that they can hold a second vote of no confidence in the Prime Minister, after he survived an attempt to remove him earlier this month. They claim the number of colleagues who want Mr Johnson gone has grown after last week’s byelection losses in Wakefield and in Tiverton and Honiton.

Supporters believe a second confidence vote is unlikely, however, while Mr Johnson said the by-elections showed voters want the Government to focus on issues such as the cost of living crisis.

“And they wanted me to be getting on with the job and that is what we are going to do.” 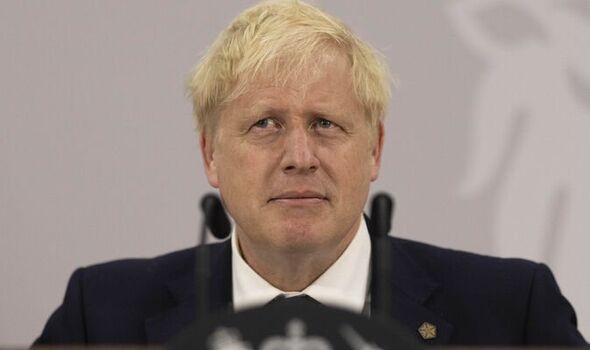 Mr Johnson suggested taxes on gas and electricity could be cut, leading to cheaper fuel bills. Asked why he had not yet cut VAT on energy, he told BBC Radio 4’s Today programme: “I don’t rule out that we will do it.”

The Prime Minister was in bullish mood when asked whether he could lead Tories into the next election, which does not need to take place until January 2025, answering: “Will I win? Yes.”

Setting out his plan to help struggling households, he said: “What I am doing is cost of living, focusing on cost of living, helping people with the cost of living, £1,200 for eight million of the most vulnerable households, setting out our plan for a stronger economy and all the reforms to the supply side, to energy markets, to housing, to transport, childcare, you name it, all the things we want to do to reduce burdens to businesses as well.”

He stressed that his ambitious plans to transform Britain would take time to put into effect. Mr Johnson said: “We’ve embarked on a massive project to change the government, of the Constitution of the country, the way we run our legal system, the way we manage our borders, our economy.

“All sorts of things we’re doing differently. We also at the same time, are embarked on a colossal project to unite and level up. And I happen to believe in that incredibly strongly.” 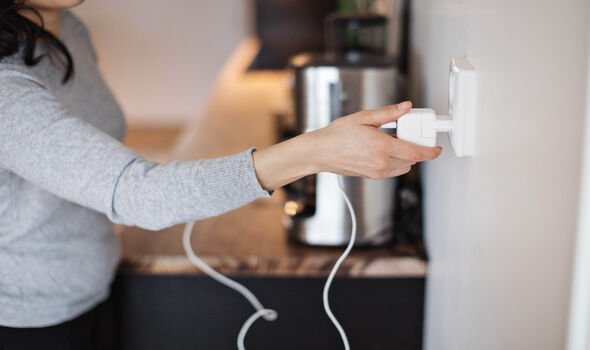 The Prime Minister declined to respond to reports yesterday that he planned to build a £150,000 treehouse for his son Wilfred at his Chequers country retreat, saying: “I’m not going to comment on non-existent objects.”

Some Conservatives believe elections later this month for a powerful committee of Tory MPs could decide Boris Johnson’s fate. The 1922 Committee, which represents backbench Tories, is to hold elections for its executive committee before Parliament breaks up for the summer recess on July 21.

The executive has the power to recommend a change in the rules governing confidence votes in the party leader, which would allow a second vote to be held this year. Mr Johnson’s enemies believed the election could lead to an “anti-Boris majority” on the executive.

A Conservative MP said: “The 1922 Committee elections are key. They are coming up imminently, and that could mean the rules are changed.”

MP Andrew Bridgen, an outspoken opponent of Mr Johnson, has already said he plans to stand. He said last night: “This is effectively the second confidence vote. If the vacant spaces on the 1922 executive are filled with people who are pro-rule change then the party knows what it is voting for.” 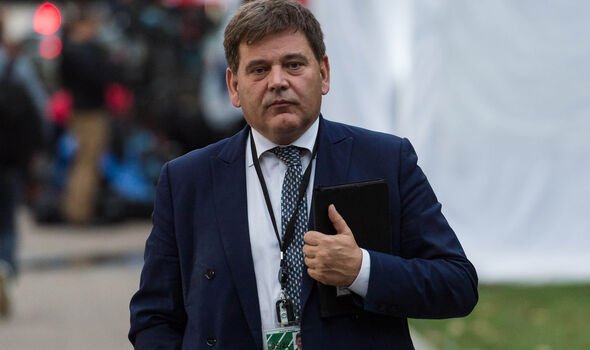 Under the current rules opponents must wait 12 months for another ballot after Tory MPs backed the Prime Minister in a vote on June 7.

Former International Development Secretary Andrew Mitchell warned his party against ignoring the byelection defeats. He said: “These results are absolutely appalling and a huge warning to the Conservative party that if we go on as we are a terrible reckoning at the hands of the electorate awaits us.”

Critics believe there will be a fresh push to remove the Prime Minister if an inquiry by the Commons Privileges Committee, due to report in the autumn, concludes that he deliberately misled Parliament about Downing Street parties.

The Prime Minister suffered a blow last week when Conservative chairman Oliver Dowden resigned, saying “somebody must take responsibility” for the by-election defeats, but Mr Johnson’s closest allies in the cabinet have remained loyal.

They include Foreign Secretary Liz Truss, who told journalists in Kigali that byelection defeats did not mean the Tories are on course to lose a general election. She said: “I think the reality is that incumbent governments often lose byelections, and often people want to send a message in a byelection to raise concerns with the government.

Wolverhampton South West Conservative MP Stuart Anderson urged the party to end its squabbling. He admitted it had been a “hard year” but said: “I still believe the Prime Minister is the right person to lead us into the next general election and we need to unite as a party and we will be stronger united; if we divide we will only give power to Keir Starmer.”