Wales’ health minister has been caught on video launching into a sweary tirade against a colleague.

Vaughan Gething was heard complaining about her after accidentally leaving his microphone on during a virtual session of the Welsh Assembly on coronavirus.

Speaking to an unknown person, he referred to Assembly Member Jenny Rathbone and asked: “What the f*** is the matter with her?” 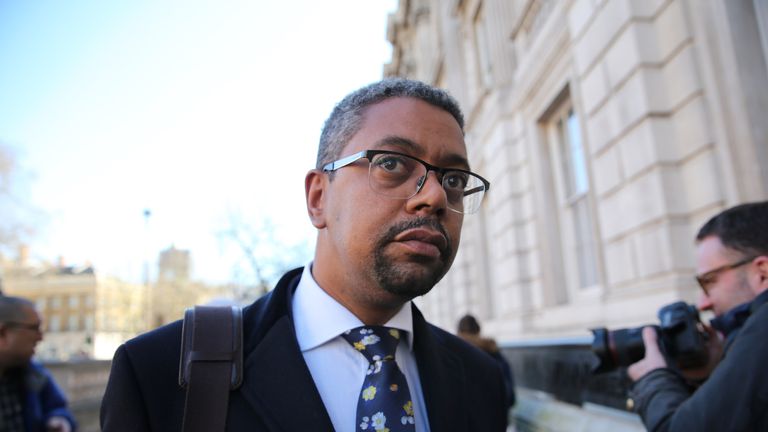 Other politicians on the call were seen laughing and putting their hands over their mouths in disbelief as the comments were broadcast.

Ms Rathbone showed no emotion as the remarks came through. 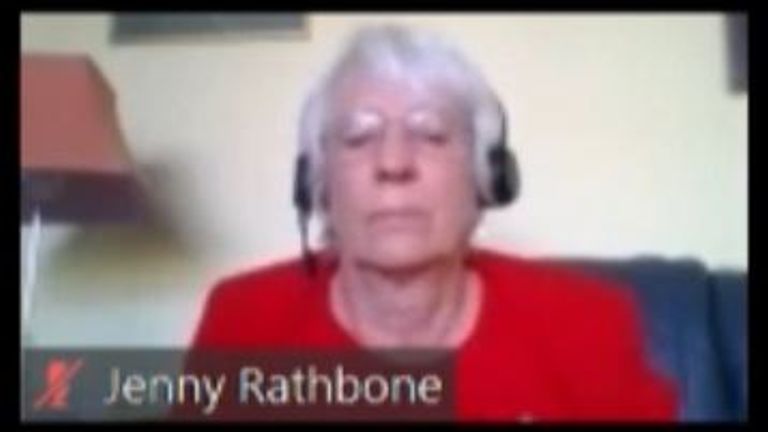 Elin Jones, the Assembly’s presiding officer, quickly told Mr Gething to turn his microphone off and it then went quiet.

A few hours later, Mr Gething posted on Twitter: “I’m obviously embarrassed about my comments at the end of questions today. 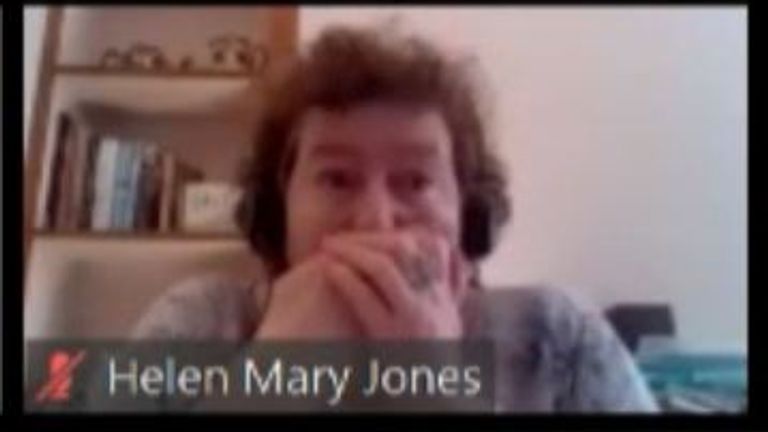 “I’ve sent a message apologising and offered to speak to Jenny Rathbone if she wishes to do so.

“It is an unwelcome distraction at a time of unprecedented challenge.” 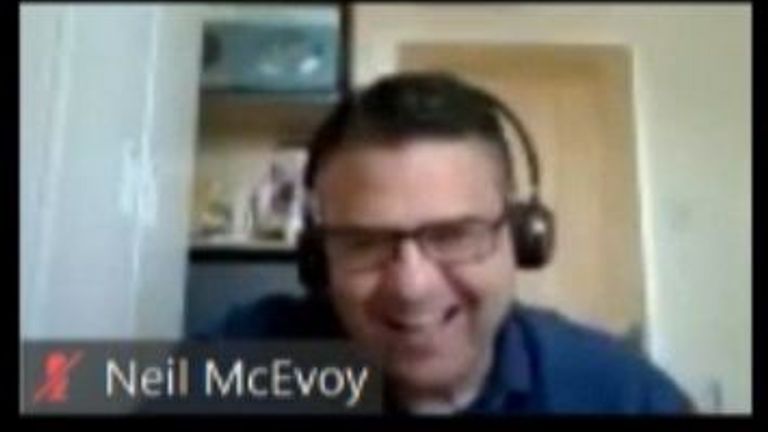 Plaid Cymru and the Welsh Conservatives are both calling for Mr Gething to be sacked immediately.

Plaid Cymru leader Adam Price said: “He does not have the right attitude, skills or temperament to lead the government’s response to the coronavirus pandemic.

“To maintain public confidence, the first minister needs to relieve him of these responsibilities with immediate effect.”

Paul Davies, leader of the Welsh Conservatives, tweeted: “Politicians are entitled to ask serious and challenging questions of ministers and it’s essential that they are able to do so during this pandemic.

“For a health minister to show such unprofessionalism and disdain at this time is completely unacceptable and he should be sacked.”