A programme to free prisoners early to help jails cope with coronavirus has been paused after six inmates were released by mistake.

The offenders were candidates for early release but were let out too soon after an “administrative error”.

After the error was spotted, they all “returned compliantly to prison”, a Ministry of Justice (MoJ) spokeswoman said.

“We have strengthened the administrative processes around the scheme to make sure this does not happen again,” she added.

Inmates were let out of two open Category D prisons in Gloucestershire and Derbyshire, Leyhill and Sudbury, along with one inmate from the Isis Category C prison and young offenders institute in southeast London.

Shadow justice secretary David Lammy said the error was “deeply troubling” and called for it to be “quickly understood and remedied”. 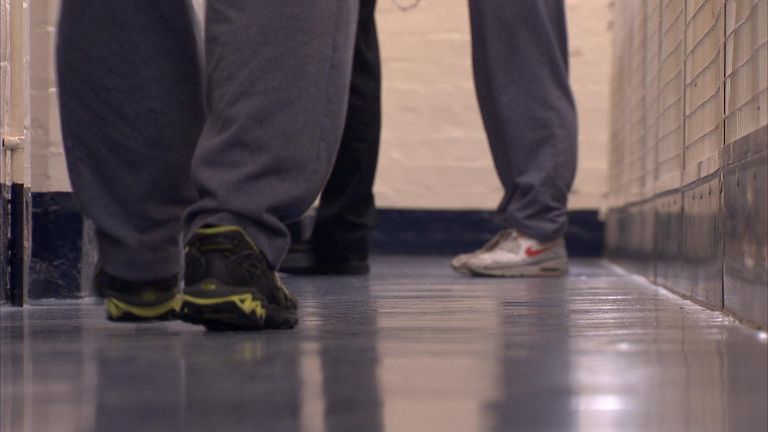 He said in a statement: “These errors must not be used as an excuse for inaction in the face of an oncoming public health disaster.

“If the MoJ does not take sufficient steps to move towards single-cell occupancy, it is not only inmates and prison officers who will be put at risk.”

It was paused on Thursday and is due to resume next week.