Health Secretary Matt Hancock is under pressure after Professor Angus Dalgleish launched a blistering attack on the Tory politician, demanding he leaves his high profile job because he has failed to protect the British public. Professor Dalgleish, a consultant medical oncologist at the Cancer Centre London, said: “Health Secretary Matt Hancock has had nine long months to educate himself out of his ignorance of the scientific implications of the COVID-19 pandemic.

“But this week he was still responding to reasoned argument with petulant contempt.”

Express.co.uk is asking should Boris Johnson sack Matt Hancock as Health Secretary? Vote in our poll below.

Mr Hancock is facing calls to resign after he was criticised by two leading academics earlier this week for failing to have a “basic understanding of infectious disease epidemiology”. 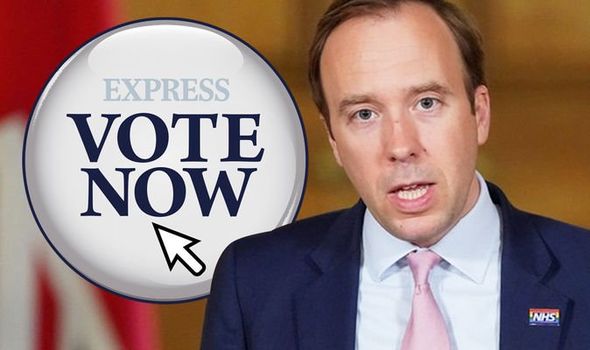 Professor Dalgleish attacked Mr Hancock after he dismissed the possibility of COVID-19 herd immunity in the Commons earlier this week.

The doctor said he was among the 35,000 scientists and doctors who have signed the Great Barrington Declaration (GBD) in favour of herd immunity but insists this does not cloud his judgement.

He said: “But when I say that it is time for Mr Hancock to resign I do so not in a fit of pique at having my clinical and scientific judgment questioned. 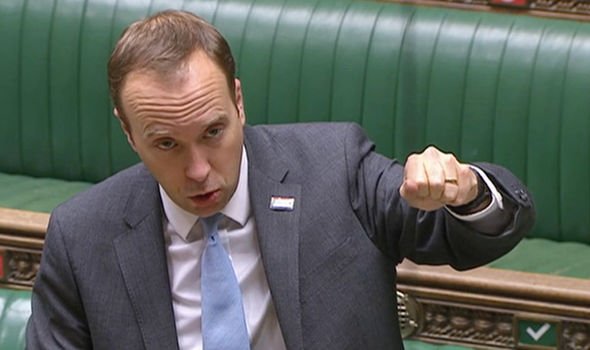 “I say it because of his apparent inability to assess the medical evidence that is mounting against lockdowns, their role in destroying economies and causing untold misery to citizens, as a result, blighting prospects for the young – and costing tens of thousands of lives.”

Professor Dalgleish said he believed Mr Hancock had survived in the job this song because “Downing Street needs a scapegoat for the inevitable review of its handling of the crisis”.

Writing for the Daily Mail, he added: “If that is the case, the Prime Minister is playing a dangerous game. 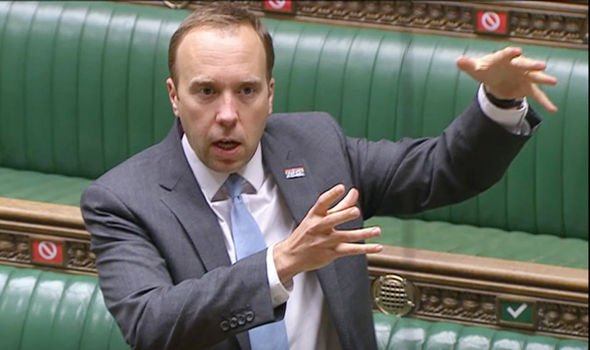 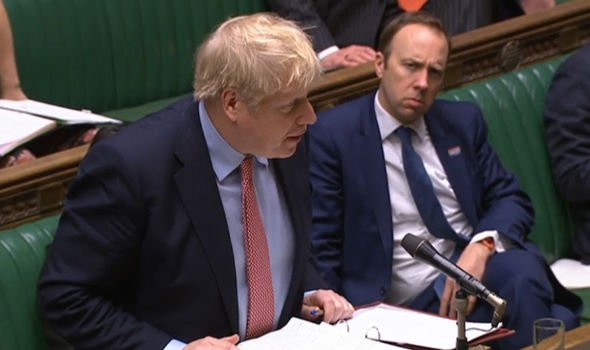 “For every day that Mr Hancock remains in post, the longer our misguided approach to the pandemic will continue.

“Indeed, I cannot think of a figure less intellectually or temperamentally suited to the role of running our vast, lumbering NHS in a time of crisis.” 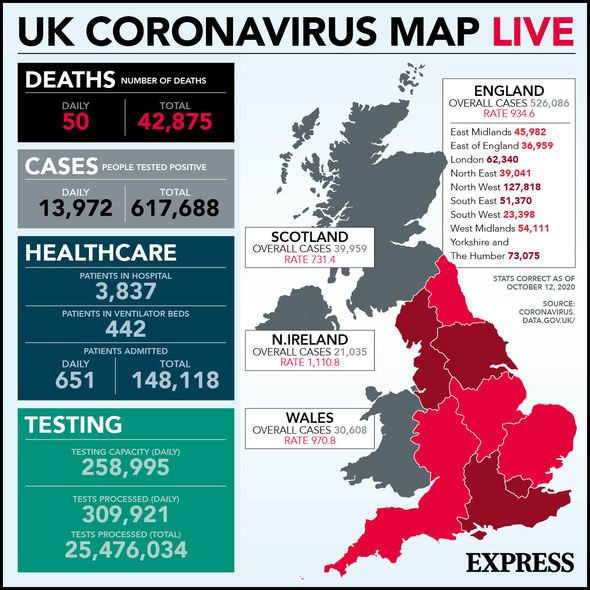 Mr Hancock is due to make a statement to the House of Commons at 11.30pm where he is expected to announce the moving of Greater Manchester and parts of Lancashire into Tier 3.

He has previously said the three-tiered system of local lockdowns is needed to prevent more severe restrictions and spiralling deaths.

Mr Hancock said: ”And in addition, then, harder economic measures would inevitably be needed to get it under control and needed for longer.”