Boris Johnson says it is a “national priority” and a “moral duty” to get all pupils back in class next month, raising the prospect of closing shops, pubs and restaurants in local lockdowns to allow schools to stay open.

In a newspaper article, the prime minister writes that “social justice demands” that classrooms are full again, and says education is crucial for children’s welfare and future – especially the most disadvantaged.

He warns of the “spiralling economic costs” of parents and carers being unable to work, adding: “Keeping our schools closed a moment longer than absolutely necessary is socially intolerable, economically unsustainable and morally indefensible.” 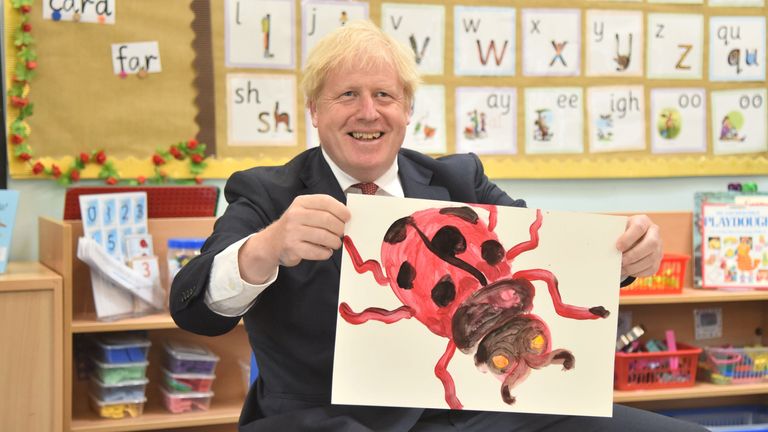 Mr Johnson is understood to favour only closing schools as the last resort after scientific advisers warned further interventions may be needed to reopen classrooms in England next month.

Children’s commissioner for England Anne Longfield had said the reopening of schools “should be prioritised”, insisting they must be first to reopen and last to close during any reintroduction of restrictions.

But schools minister Nick Gibb said this week that the government could not “decree” that classroom education would be prioritised, instead saying decisions would be made by local health chiefs.

However, a Number 10 source said on Saturday that Mr Johnson’s expectation is that schools would be the last sector to close, with businesses being shut first in the event of severe local lockdowns.

“The PM has been clear that businesses including shops, pubs and restaurants should be forced to close first, with schools remaining open for as long as possible,” the source said.

Professor Chris Whitty, the chief medical officer for England, warned last week that the nation has “probably reached near the limit or the limits” of what can be done to reopen society safely.

And Professor Neil Ferguson, whose modelling led to the decision to impose the lockdown, suggested ministers would need to “row back on the relaxation of restrictions” to allow a full-time return to schools while keeping the virus under control.