The Labour MP shared an interview with Maxine Peake on Thursday which contained at anti-Semitic conspiracy theory – and resulted in Ms Long-Bailey losing her job. In the retweet of the article, the former leadership candidate called the actress an “absolute diamond”.

The Corbynista MP was asked by Labour leader Sir Keir Stamer to quit her role as shadow education secretary hours after the tweet.

Sir Keir said his “primary objective” was to rebuild trust with the Jewish community after years of allegations of not addressing anti-Semitism under former Labour leader Jeremy Corbyn.

He said: “I do not consider sharing that article furthered the cause of rebuilding trust with the Jewish community and that’s why I stood Rebecca Long-Bailey down. 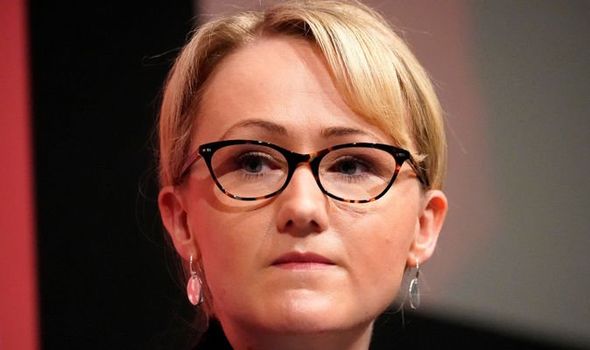 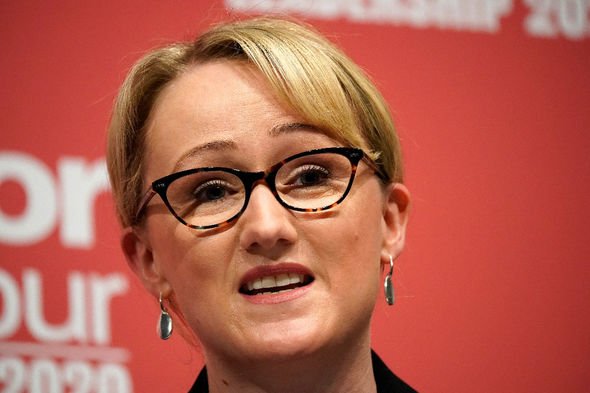 Ms Long-Bailey originally retweeted a link to the interview with Ms Peake on Thursday morning.

She later tweeted a “clarification” insisting she shared the article because of the actress’s “significant achievements” and her support for Labour.

The Corbynista MP added: “It wasn’t intended to be an endorsement of all aspects of the article.” 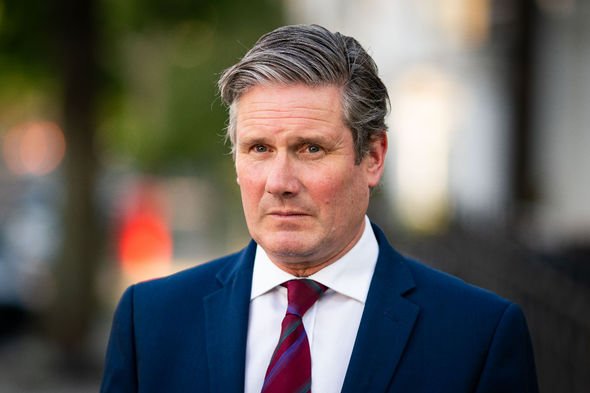 However, it was announced shortly after 3pm that she had been dramatically axed from the shadow cabinet.

Following her sacking, Ms Long-Bailey said that despite agreeing on the wording of her clarification with Sir Keir’s office she had subsequently been ordered to take it down along with the original tweet.

She said: “I could not do this in good conscience without the issuing of a press statement of clarification.

“I had asked to discuss these matters with Keir before agreeing what further action to take, but sadly he had already made his decision.” 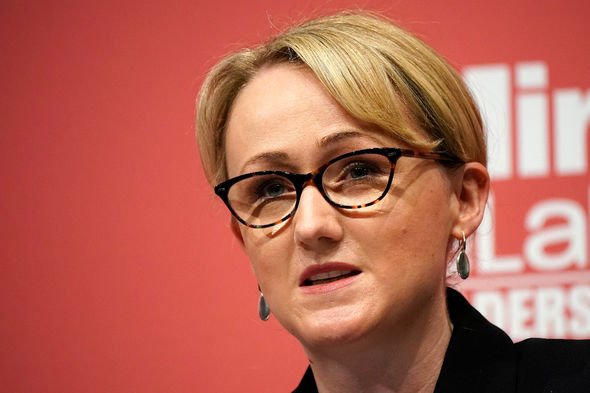 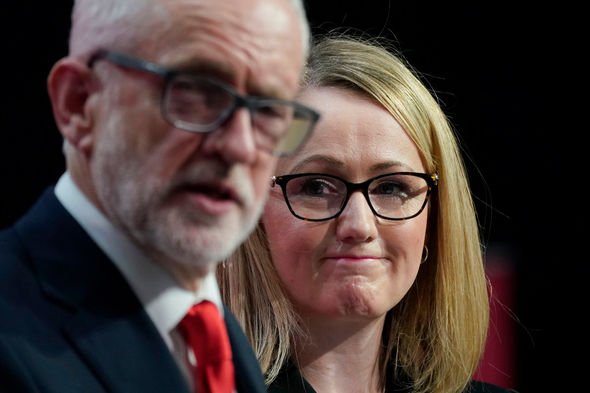 The Board of Deputies of British Jews president Marie van der Zyl said: “After Rebecca Long-Bailey shared a conspiracy theory, we and others gave her the opportunity to retract and apologise. To our surprise and dismay, her response was pathetic. Her position as shadow education secretary was therefore untenable.”

But there was an angry reaction from the Labour left.

Former shadow chancellor John McDonnell tweeted: “Throughout discussion of anti-Semitism it’s always been said criticism of practices of Israeli state is not anti-Semitic.

“I don’t believe therefore that this article is or Rebecca Long-Bailey should’ve been sacked. I stand in solidarity with her.”