The veteran left-winger claimed he faced a “great deal of hostility” during his leadership. Mr Corbyn was full of praise for Labour members, saying they joined for the “best reasons and intentions”.

But in a dig at fellow MPs, he insisted that when he first took to the helm in 2015 there was just 15 he would consider “close political friends”.

Speaking during an interview on the A World to Win podcast, the ex-Labour chief described his first outing as leader in the House of Commons as “difficult”.

Mr Corbyn said: “I looked around and there weren’t too many people that I’d call close political friends. 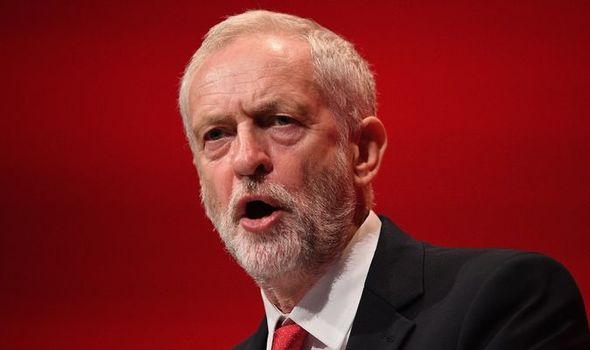 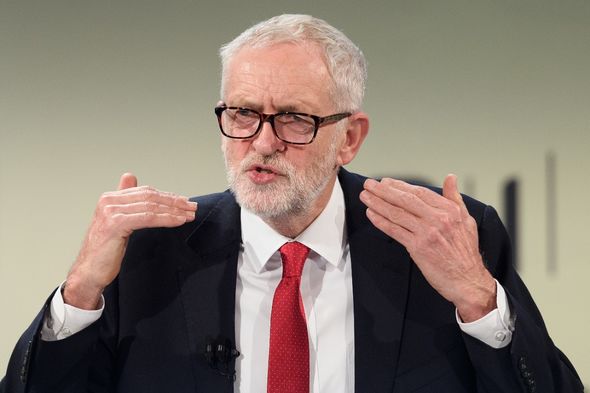 “It was difficult – there’s no denying that.

“There are people in the Labour Party that don’t want change, that didn’t want that change.

“I was faced by a great deal of hostility from the very beginning.”

Asked what demand he would make of new Labour leader Sir Keir Starmer, the 71-year-old said: “Make sure our party is alway proud to be a socialist party.” 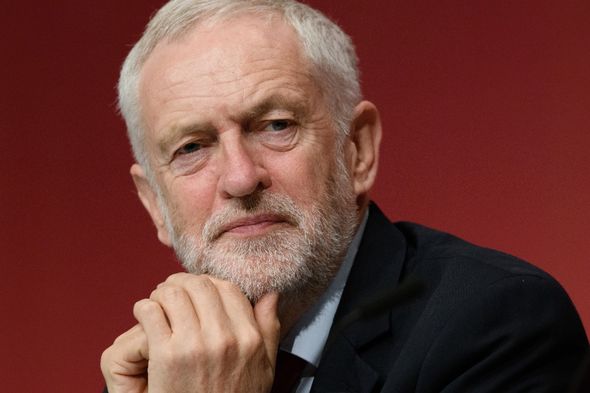 Sir Keir replaced the left-winger in the top Labour job earlier this year.

Mr Corbyn, who became leader in 2015, announced he was stepping down after the party’s disastrous election defeat in December.

The 71-year-old has stayed on as MP for Islington North. 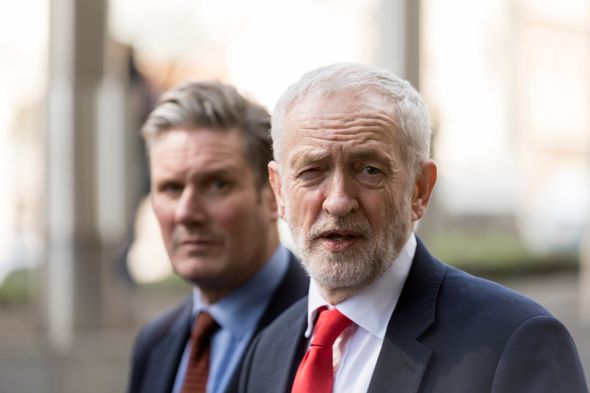 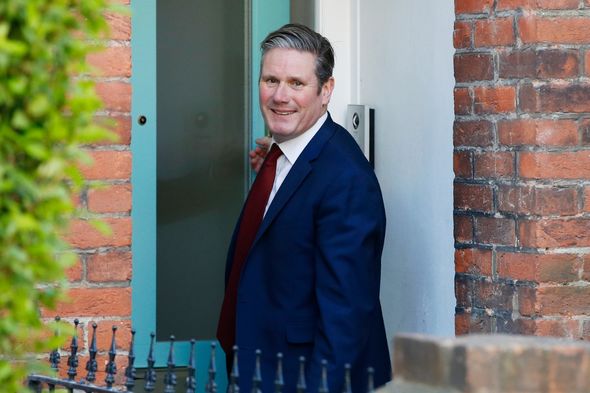 After being elected as Labour’s new boss, Sir Keir said: “The Labour Party is an incredible and powerful force for good.

“Together with those that went before us we’ve changed the lives of millions of people for the better.

“We created the NHS. We created the welfare state. We passed equalities legislation, the Race Relations Act, we set up the Open University. We built hospitals and schools, established Sure Start and played our part in bringing about peace in Northern Ireland.

“But we’ve just lost four elections in a row. We’re failing in our historic purpose.

“Be in no doubt I understand the scale of the task, the gravity of the position that we’re in. We’ve got a mountain to climb.

“But we will climb it, and I will do my utmost to reconnect us across the country, to re-engage with our communities and voters, to establish a coalition across our towns and our cities and our regions with all creeds and communities to speak for the whole of the country.

“Our mission has to be to restore trust in our party as a force for good and a force for change.”