WASHINGTON (Reuters) – Tennessee Republicans will cast their ballots on Thursday in a bitter Senate primary race that will test President Donald Trump’s influence and as the two leading candidates fight over who is most qualified to pursue conservative goals. 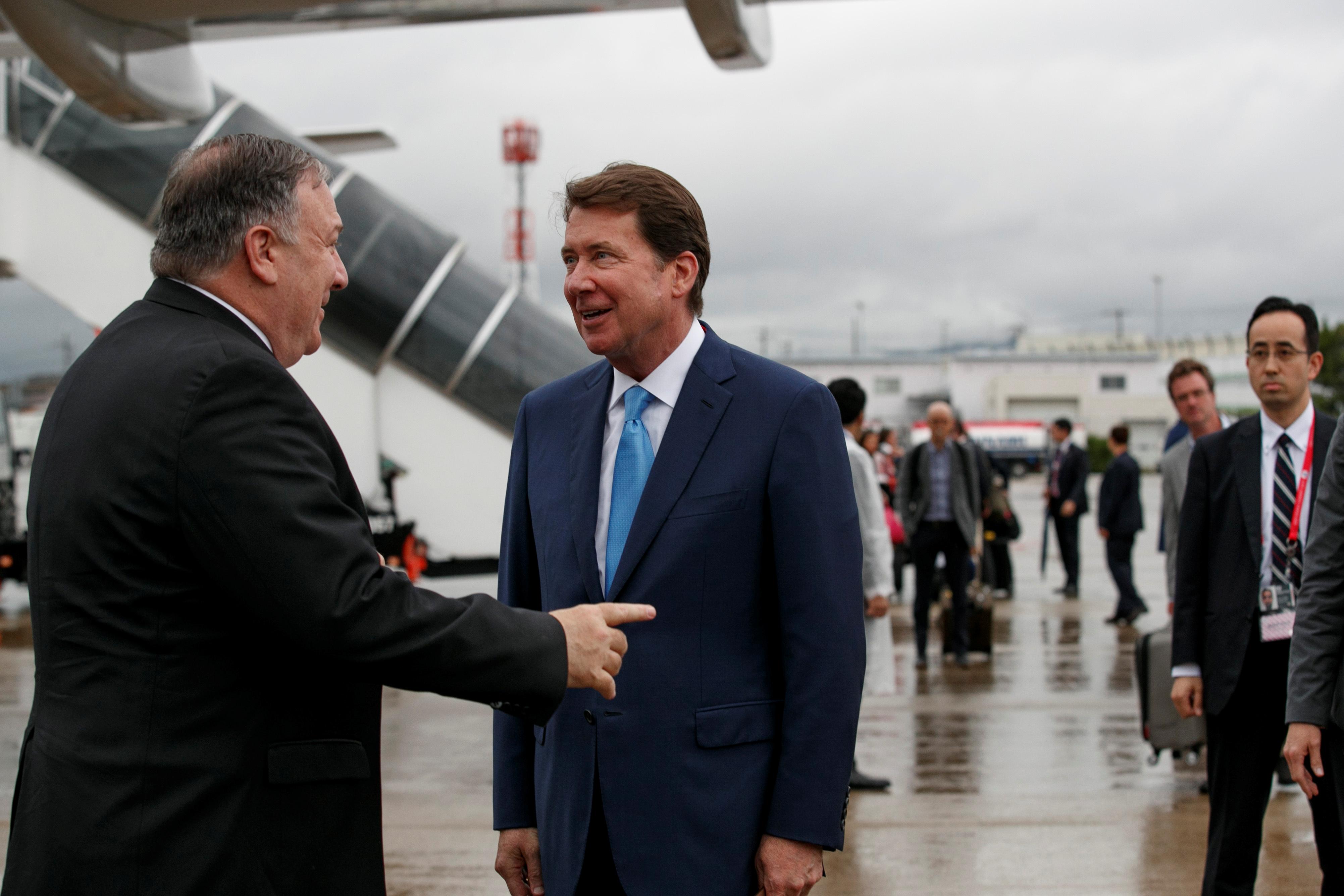 The winner of the nominating election will be well positioned on Nov. 3 to replace retiring Republican Senator Lamar Alexander, the 80-year-old former U.S. secretary of education, who is among a dwindling number of moderate Republicans in Congress.

The three nonpartisan U.S. elections-ratings services view the seat as solidly Republican and not in play as Democrats seek a majority in the Senate. The state will also hold a series of House of Representatives primaries that are unlikely to influence control of that chamber.

Bill Hagerty, 60, was endorsed by Trump, who named him ambassador to Japan in 2017. Hagerty left Tokyo in 2019 to run for Alexander’s Senate seat.

But 42-year-old orthopedic trauma surgeon Dr. Manny Sethi has proven to be a tough competitor and has gained some high-profile endorsements from conservative Republican Senators Rand Paul and Ted Cruz.

The winner likely will face Democrat James Mackler, a lawyer and Army veteran. Four other Democrats are also vying for their party’s nomination.

In recent elections, Democrats have found success in fielding moderate candidates with military backgrounds. But in Tennessee, which voted overwhelmingly for Trump in 2016, Mackler would have an uphill battle.

As Sethi’s campaign revved up, Hagerty has gone on the attack, branding the Indian-American as too liberal for Tennessee, labeling him “Massachusetts Manny” for his years as a medical student and hospital intern in that state.

Sethi, who is trying to follow in the footsteps of Tennessee surgeon and former Senate Majority Leader Bill Frist, introduces himself on his campaign website as a Christian and proclaiming, “I’m pro-life and I’m pro-gun.”

Whoever wins Thursday’s contest, one thing is clear: Barring a Democratic tidal wave in November that sweeps through Tennessee, the Senate is likely to have a far more conservative senator from that state following Alexander’s retirement.