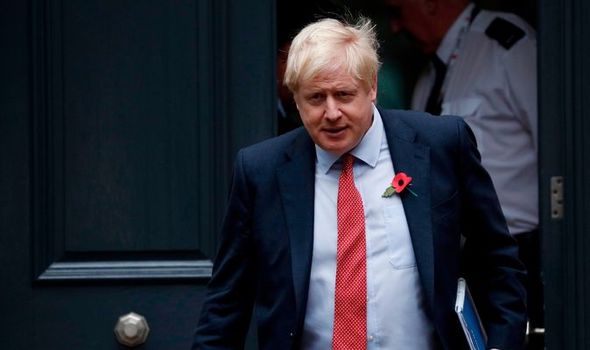 The party boasts of turning Labour’s “red wall” blue and the new party headquarters will be used to build the Tory presence in the north of England.

Amanda Milling, the co-chairman of the Conservatives, said: “This new headquarters will provide the Party with a base at the heart of the blue wall because we’re in it for the long haul.

“We’re determined to make the blue wall part of the fabric of our party and our country. The best way we can deliver for people there is to be there.”

As well as opening the new HQ next year, Conservatives also want to move civil service jobs out of London to less prosperous parts of the country as part of the Government’s “levelling-up” agenda.

Cabinet Office minister Michael Gove said: “Far too many Government jobs tend to be in the Westminster and Whitehall village. We have an amazing civil service and it has drawn its resources and people from lots of different communities – I think we now need to give back to those communities as well.

“I think we need some of the big Government departments and the big decision makers not in London but closer to where the action is in the North West, the West Midlands, Teesside and Tyneside.”

Mr Gove said that the success of people working from home during the pandemic demonstrated that “you don’t need to have a concentration of people in a Whitehall department operating in that way”. 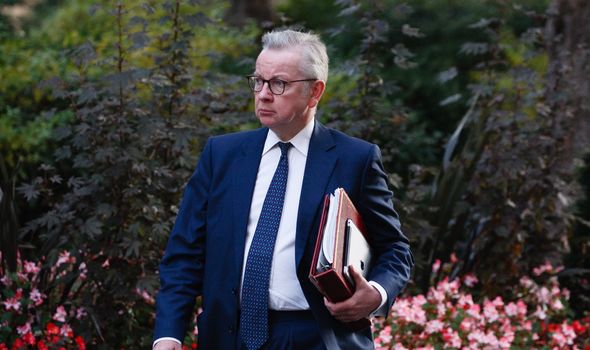 He added: “You can have the decision makers dispersed, you can have people who are operating digitally who may come in for particular meetings but who can live and work and contribute to the life of the communities that they love outside of London or outside some of our major urban centres.”

He said this would allow people to spend more time with their families, describing this as the “heart of the happiness of so many”.

In a further bid to cement support for the Conservatives beyond the party’s traditional power base, a “blue wall fund” will be launched.

“And that’s why we must support these new MPs and the troops on the ground there.”