WASHINGTON (Reuters) – U.S. lawmakers and White House officials headed into a day of negotiations on Capitol Hill on Tuesday, aimed at hammering out an agreement on new coronavirus aid legislation as infections and deaths surged to record levels across the country. 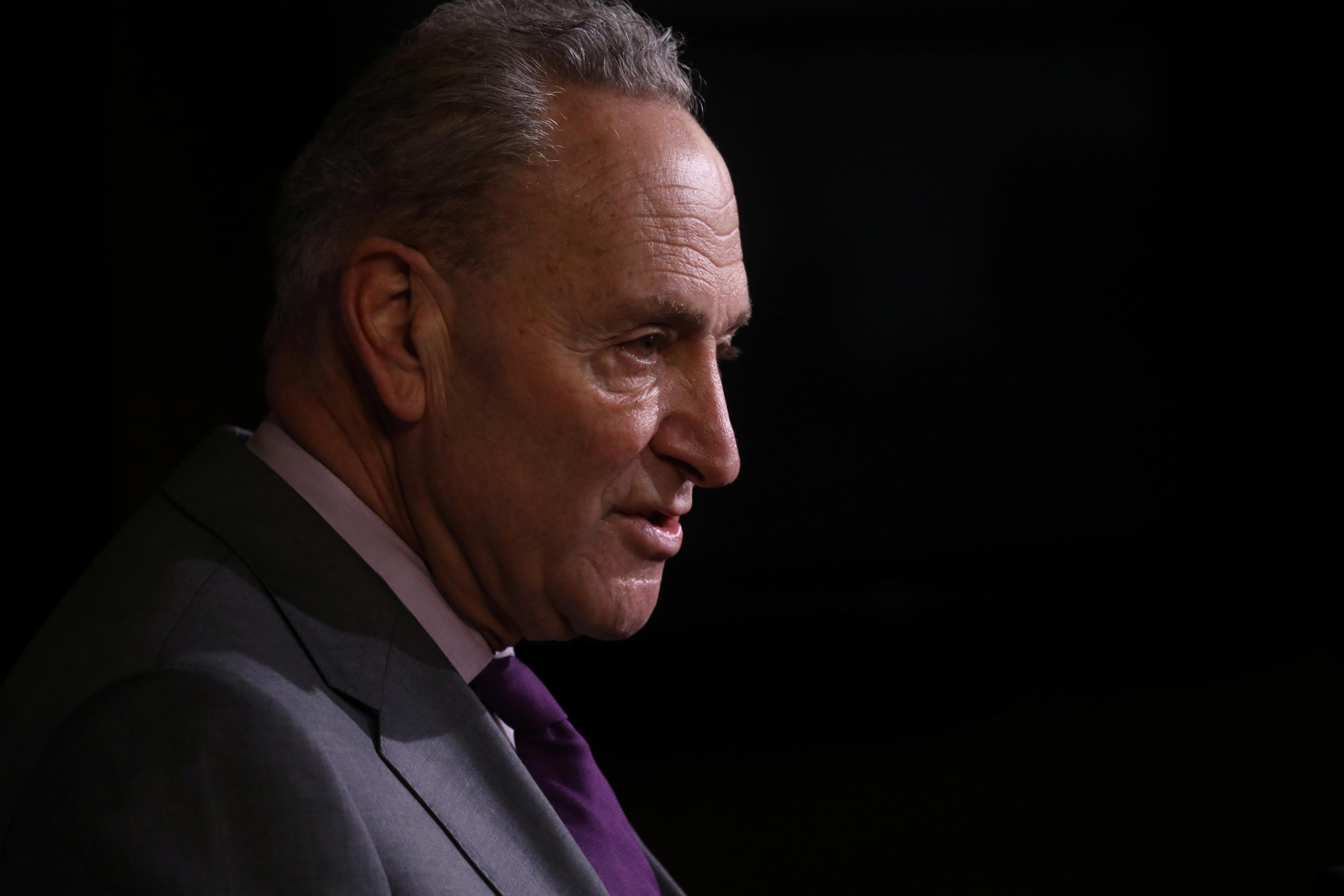 The Republican-led Senate and Democratic-controlled House of Representatives have less than two weeks to agree on a legislative package before assistance runs out for tens of millions of Americans made jobless by the coronavirus pandemic.

But the two sides remained far apart over how much money to spend and which priorities to spend it on, as the United States led the world with more than 3.8 million coronavirus cases and over 140,900 deaths.

“An outcome will require bipartisan discussions. I do not believe there will be anything in our bill that our Democratic colleagues should not happily support,” McConnell said on the Senate floor.

But Senate Democratic leader Chuck Schumer called on Republicans to begin negotiating with House and Senate Democrats now. “I urge all of my Republican colleagues to abandon their one-party, one-chamber approach before it’s too late and immediately begin bipartisan, bicameral negotiations,” he said.

The House approved a $3 trillion coronavirus bill in May, which the Senate has ignored.

House Speaker Nancy Pelosi is due to host a meeting on Tuesday afternoon to discuss coronavirus relief with Treasury Secretary Steven Mnuchin, White House chief of staff Mark Meadows and Schumer. Mnuchin and Meadows will meet separately with Senate Republicans.