Investors based in either China or Hong Kong now control or are minority shareholders in nearly 200 British firms, according to an analysis of business data. Key pieces of infrastructure include Hinkley Point C nuclear power station, Heathrow Airport, Northumbrian Water, pub retailer Greene King and Superdrug.

Analysis by the Sunday Times revealed that investors based in Xi Jinping’s communist state own nearly £57bn of shares in the UK’s 100 biggest listed companies.

Top of the list was bank HSBC which is dominated by a 49 percent stake worth £45bn. 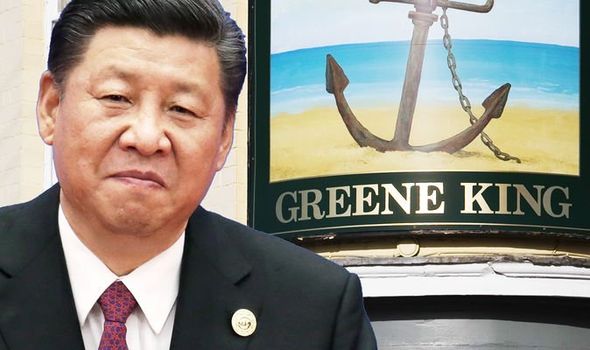 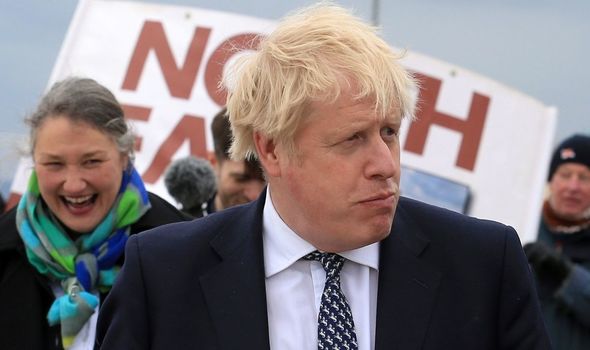 Chinese companies have also invested heavily in property such as the £1.35bn “Walkie Talkie” building in central London and Royal Albert Dock in Liverpool.

And the sovereign wealth fund China Investment Corporation (CIC) has built up a portfolio featuring a 10 percent share in Heathrow Airport valued at £1.65bn.

As news of the repressive communist state’s quiet stockpiling emerged, many took to social media to voice their concerns. 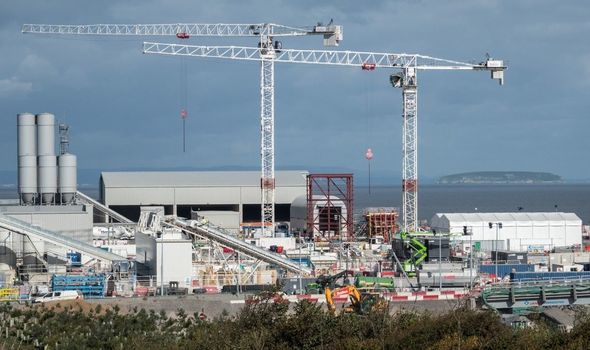 One wrote: “(The) UK should be stricter on China or (be) in trouble.”

Another said: “Begs the question if such extensive foreign direct investment (FDI) is truly in the interest of the nation?

“Or rather does it simply benefit the wealthy who in the final analysis have only their self interest at heart!”

And a third joked: “No incentive for anyone to invade (the) UK when everything is for sale?” 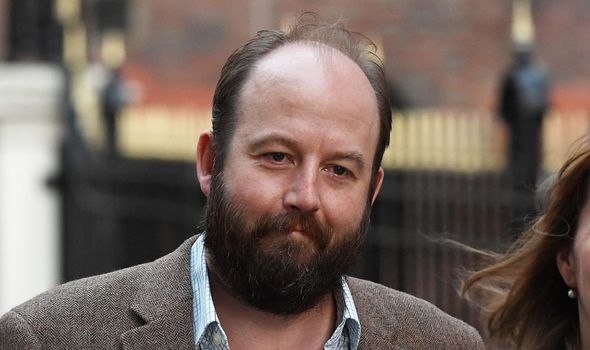 Concerns over China’s motives for investing so heavily in foreign countries’ infrastructure have existed for years.

The communist regime insists it has no ulterior motive and investments by its private firms are out of its control.

This is disputed by many, including Theresa May’s former chief advisor Nick Timothy.

He previously warned that China “could use their role to build weaknesses into computer systems which will allow them to shut down Britain’s energy production at will”. 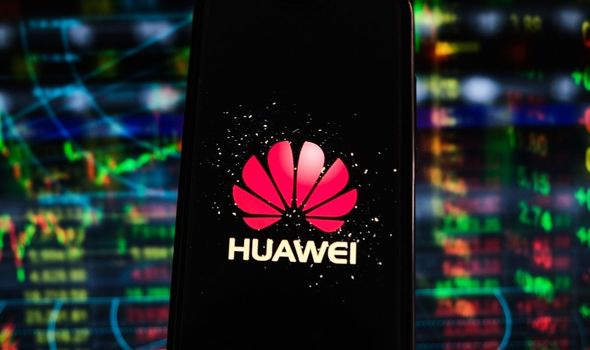 Concerns about the role that Huawei would play in building the UK’s 5G network led to Boris Johnson’s government confirming last year that any parts supplied by the firm would be removed.

It appears this public rebuttal has done little stop other Chinese investment in the UK – stoking concerns about its influence on the country.