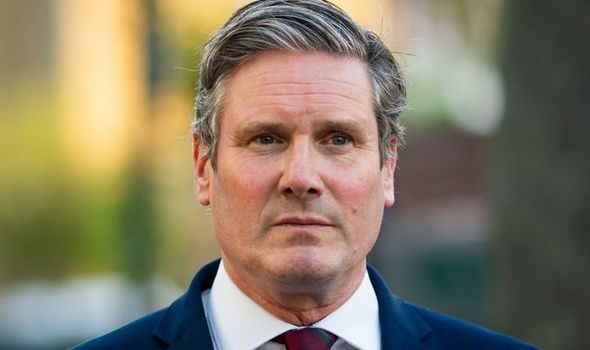 Sir Keir Starmer established his grip as his favoured contender beat trade union backed candidates to become the new general secretary. David Evans, who worked for the party under Tony Blair, was picked by the party’s ruling body after a private vote last night. Sir Keir said Mr Evans will help the party work to “restore trust with the British people” and build a team that “can win the next election”.

The Labour leader added: “He brings a wealth of experience to this crucial role and a clear understanding of the scale of the task ahead of us.”

Six candidates made it on to the shortlist to replace Jennie Formby, who was a key ally of Jeremy Corbyn and quit by “mutual agreement” when Sir Keir took over.

Some trade unions wanted a candidate from the left of the party but the more moderate GMB union helped to swing the vote in favour of the centrist candidate.

Mr Evans was Labour’s assistant general secretary between 1999-2001 and organised the election campaign that secured Mr Blair a second term.

He called for a “radical overhaul” of the party to “empower modernising forces” and marginalise the left in an internal report in 1999. 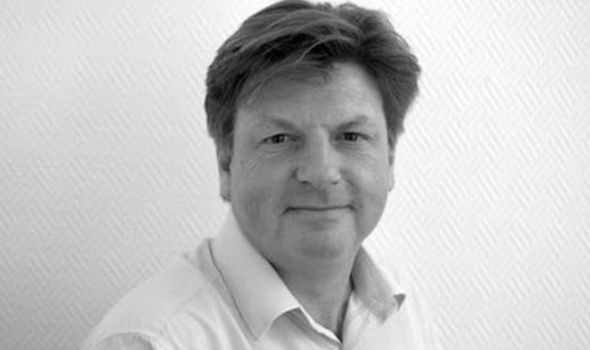 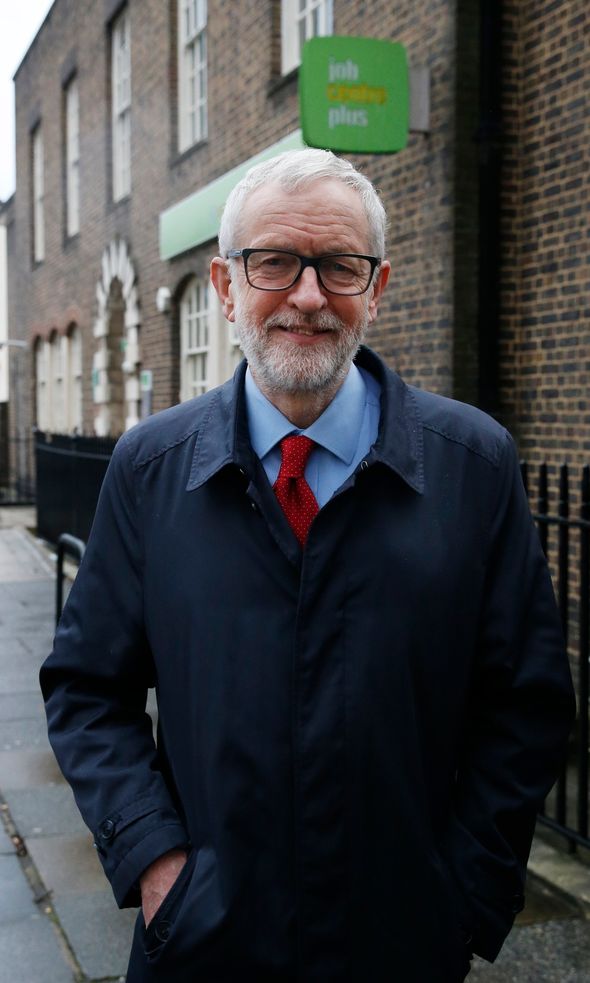 One of the first tasks Mr Evans will face is having to deal with the party’s response to the Equalities and Human Rights Commission investigation into Labour’s handling of anti-Semitism under Mr Corbyn.

Mr Evans, who founded a political research company, said: “It is an honour and a privilege to be appointed General Secretary of the Labour Party.

“We face a defining period in the history of our great party, with a global pandemic, an imminent recession and a mountain to climb to win the next election. Through the strength of our movement, I know we can rise to this challenge.

“I look forward to working with our party, trade unions and members to build a team that can win us the next general election and give us the opportunity to once again serve the British people in government.”