“These things are absolutely essential for us older people and also for our youngsters and their futures.

“It is a huge message and it is so important for every single person in Britain to worry about where their food comes from and what goes into it.

“If we don’t get this agriculture bill amended to protect our standards then we face a real catastrophe in this country.” 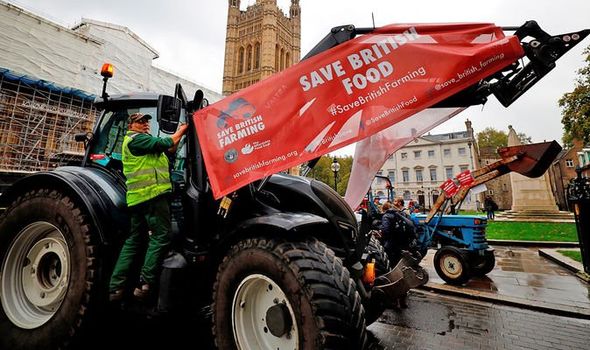 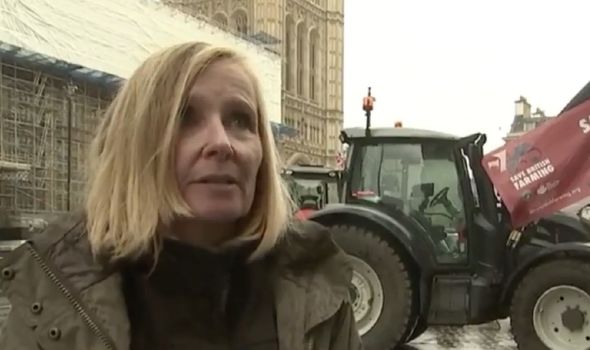 He said: “I don’t believe the Government when they say they have made this promise and neither do the farmers.

“Neither do the millions of people that have signed petitions asking for food and farming to be put into law as promised.

“This is simply something that they claimed they would do in their manifesto.”

The Conservative Government has repeatedly insisted the UK will not allow food standards to drop regardless of who the country does trade deals with. 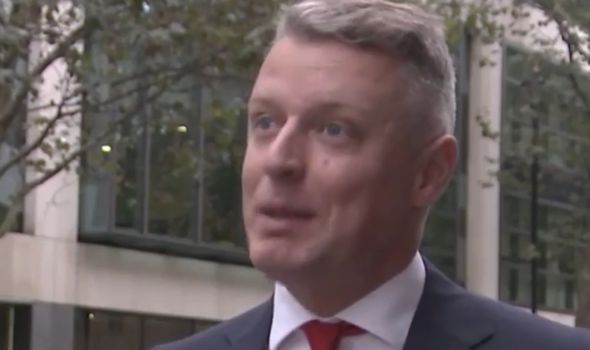 Earlier this week Farming Minister Victoria Prentis reiterated this while speaking in the House of Commons.

She said: “We will not compromise on our high environmental protection, animal welfare or food standards.

“Our current import standards are enshrined in existing legislation.

“These include a ban on importing beef produced using artificial growth hormones and poultry that has been washed with chlorine.” 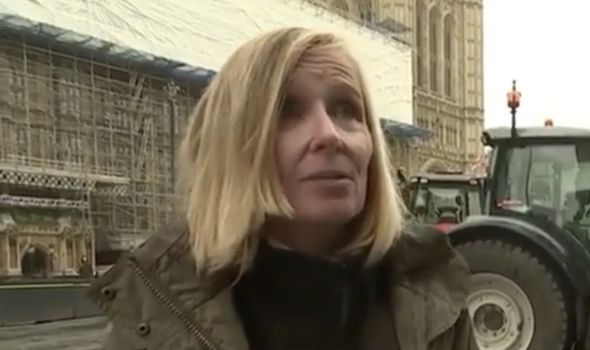 Ministers were accused of “letting British farmers down” after they succeeded in stripping out a House of Lords amendment to the Agriculture Bill.

This amendment would have ensured agricultural and food imports meet domestic standards.