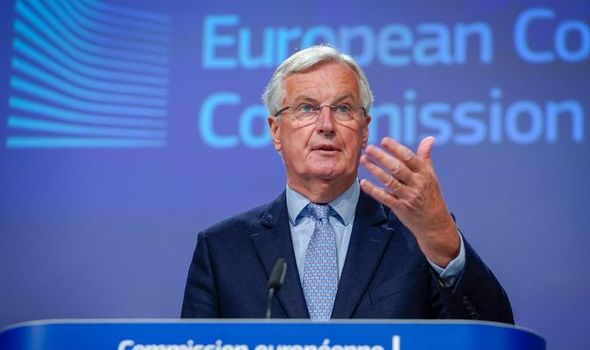 The EU negotiator said no one had ever explained to him “the added value” to be gained from “leaving the most integrated economic and free trade area in the world”.

But Brexiteer MP Mark Francois hit back by pointing out that departing the EU meant the UK was a “free country” and no longer in the grip of “unelected bureaucrats”.

Mr Barnier’s scathing verdict on Britain’s referendum vote was delivered in a reply to a letter from the MP ahead of talks resuming on an agreement with the bloc before the end of the year.

Supremacy He set out his refusal to drop EU demands saying Boris Johnson would also have to accept a role for the European Court of Justice, as agreed as part of the Political Declaration.

But Mr Francois, chairman of the European Research Group of Brexitbacking Tories, said the EU’s demands for “supremacy” for its Luxembourg-based courts was unacceptable for Britain. 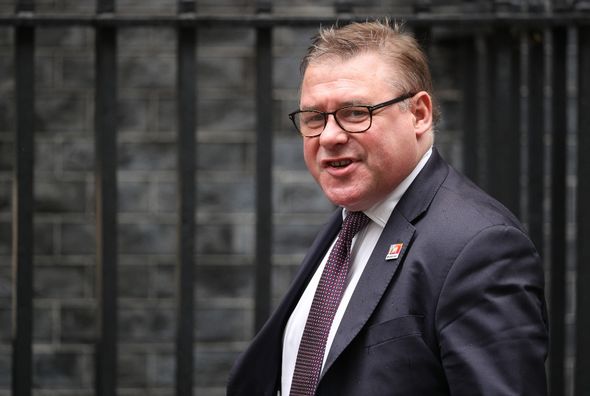 He replied: “No one has ever demonstrated to me the added value of remaining in the EU and being governed by a bunch of unelected commissioners. It seems 17.4 million UK citizens felt similarly. As you rightly acknowledged, we are now a free country – and indeed very happy to be so. The Political Declaration is indicative and not legally binding – as you well know. Nevertheless, I’m delighted that further talks are now agreed.

“As you often remind us, ‘The clock is ticking’. That’s standard EU practice to always want the supremacy of the European Court of Justice, which we cannot accept.”

A Government spokesman said talks were ongoing but insisted the UK will regain political and economic independence leaving the single market and customs union.

More guidelines are to be set out to businesses to “help them prepare for the end of the transition period”.