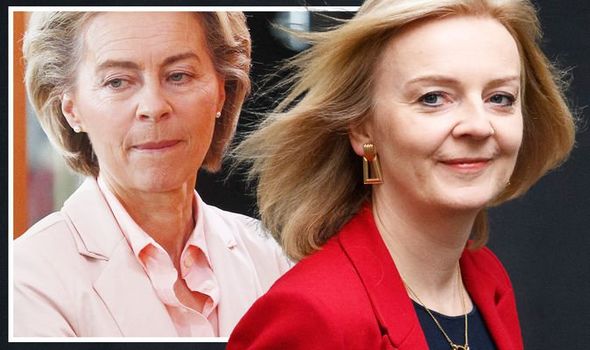 The latest data reveals that Eurozone unemployment has crept to 7.2 percent in the New Year. Meanwhile, the UK unemployment rate sits at almost half the value, 4.2 percent. Commenting on the success on Twitter, the Alliance of British Entrepreneurs said: “Yikes, Remainers were right! They told us thickos that Brexit would lead to soaring unemployment. They just forgot to mention it would happen to those countries still in the EU. Whoops!”

Brexiteers have been vindicated over unemployment statistics after the latest data revealed the European Union’s figures were higher than Britain’s.

The EU’s unemployment sits at 7.2 percent, while Britain is on only 4.2 percent.