Professional services giant PwC, based in the City of London, claimed the bloc “needs London” because of the UK’s position on the world stage.

But John Garvey, PwC’s global head of financial services stressed any deal on financial equivalence would happen in the long term.

Responding to comments made by the EU’s Commissioner for Financial Services Mairead McGuinness, Mr Garvey said: “There’s going to be a strange relationship developing over time where the Europeans realise they need London.

“So, I think there will be some kind of deal because the continent will need access to the London market.

“I know there probably is an appetite on the UK side for us to sit down and get going.

“We are certainly very keen to do that, but we’re not under pressure to do it.”

Ms McGuinness said on Friday that Brussels wasn’t under any pressure to help City firms access its market.

Brussels and London agreed to a memorandum of understanding last month, which acknowledged that talks between regulators would help satisfy the EU’s concerns. 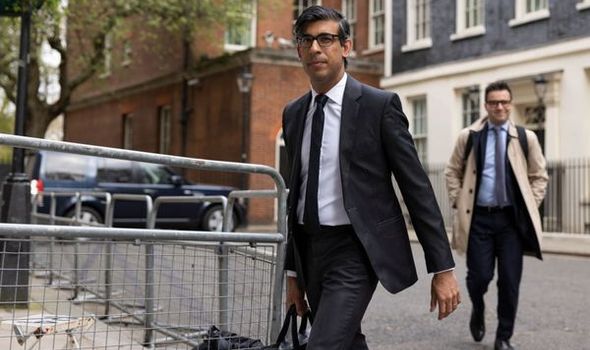 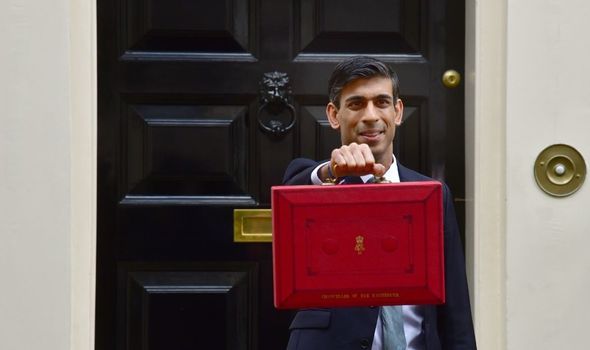 This would make Brussels more likely to grant market access to British firms, which is referred to as equivalence in a post-Brexit financial services deal.

A new review by PwC said the UK was now the fourth most attractive growth target to global CEOs due to its post-Brexit position.

The review, which surveyed 5,050 CEOs in 100 countries and territories in January and February 2021, revealed 11 percent of CEOs globally selected the UK as one of their top three targets, up from 9 percent in 2019.

Kevin Ellis, Chairman and Senior Partner at PwC UK, said: “The findings are a vote of confidence in certainty and stability, which have undoubtedly increased on the trade front.” 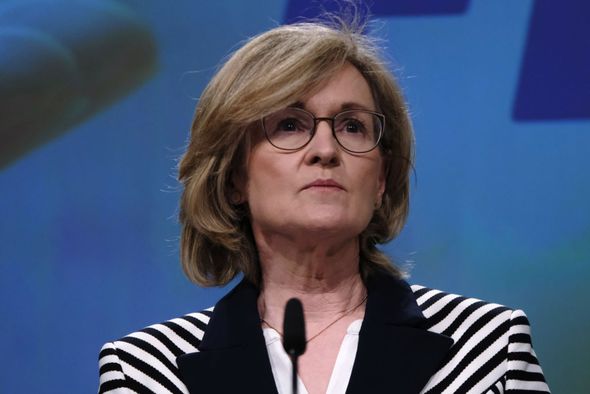 8am update: Boris urged to step up regarding NI Brexit-related protests

A group of former political and religious leaders have urged the Prime Minister to “step up” to tackle recent violence in Northern Ireland.

Police came under sustained and violent attack on both sides of a Belfast peace wall earlier this month following successive nights of violence.

Loyalists staged protests at the so-called border in the Irish Sea following Brexit, claiming the Northern Ireland Protocol has undermined the region’s place within the Union. 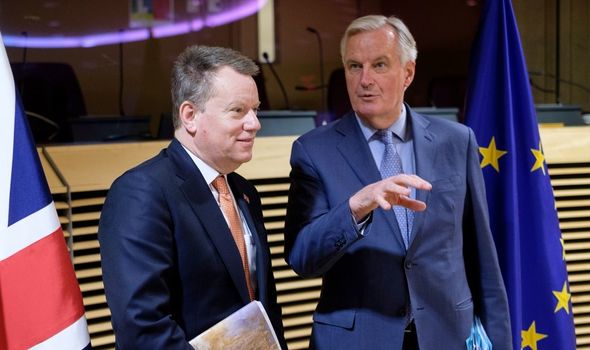