The Protocol, which was incorporated into the Brexit Withdrawal Agreement to help avoid a hard border on the island of Ireland, has left Northern Ireland tied to a range of EU customs and regulatory rules. It has caused significant anger among Unionist politicians across Northern Ireland over fears it creates a border down the Irish Sea due to standards checks which are made on certain products arriving from the rest of the UK.

Because of these concerns, a joint legal challenge was launched by former Brexit Party MEP Ben along with Jim Allister, leader of the Traditional Unionist Voice party and Baroness Kate Hoey.

In Belfast’s High Court, some of Northern Ireland’s most senior judges heard arguments from the politicians’ lawyers that the Protocol was legally “rotten to the core” and incompatible with domestic and European law.

Judges are due to deliver their verdict next Wednesday in the matter but Mr Habib claimed the battle was not over if the group of politicians lost.

Ahead of the ruling, Mr Habib pledged to take the battle all the way to Britain’s highest court, adding: “I shall be travelling to Belfast to be there in person. 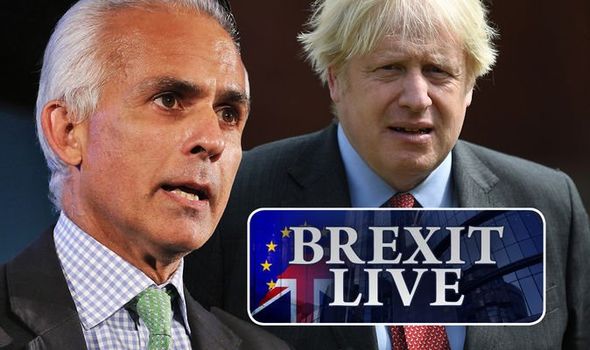 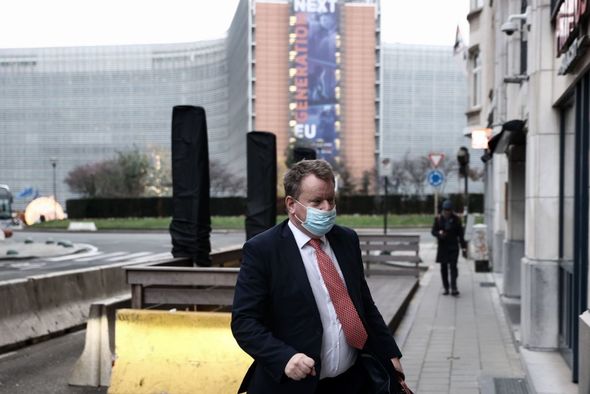 “In all likelihood, this matter will not rest on the basis of the judgement we receive next week.

“No matter the outcome, it is almost certainly going to end up in the Supreme Court.”

FOR THE LATEST BREXIT NEWS, PLEASE SEE BELOW: 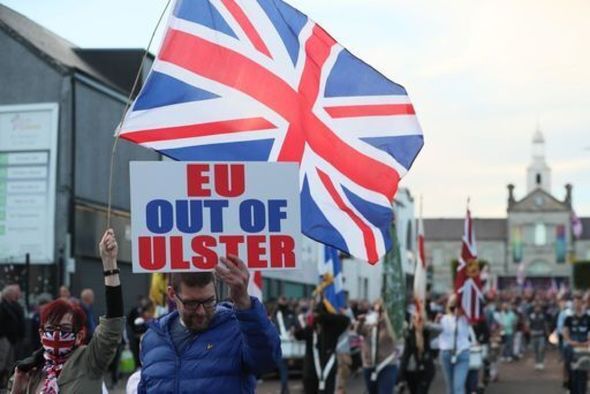 7:30am update: Shop local scheme extended due to Brexit challenges

A scheme aimed at encouraging convenience stores to stock local produce has been given another £190,000 of funding to continue the initiative due to challenges presented by Brexit.

The Scottish Government will award at least 21 grants to shop owners to help increase sales of fresh and locally-sourced food items.

The Go Local programme, funded by the Government and administered by the Scottish Grocers Federation, will help develop retail space in shops as well as the appointment of a dedicated specialist to source produce. 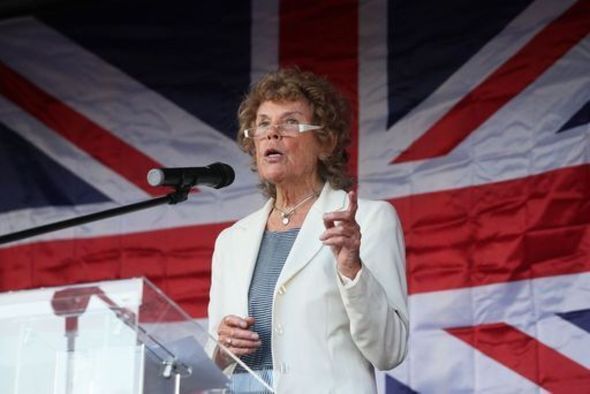