Brexit has been a success, according to political expert Marc Roche, who said Britain “is in better position than Europe”. Mr Roche, who writes for the French weekly Le Point, said that Britain can expect its economy to bounce back while the EU could languish until the end of the year. Speaking to BBC Dateline London, the France expert was asked about how Chancellor Rishi Sunak will handle the upcoming budget on Wednesday, which is also the first-post Brexit budget.

Mr Roche explained: “The challenge of Brexit is not what we expected.

“Because the impact will be mid-term on foreign investment, and whether they will use the UK as a springboard to Europe again or will they just cater to the domestic market.

“Besides the little problems we have seen, Brexit has been quite a success in the short-term for the Government, and the Government doesn’t have to be too preoccupied by that.

“The big question is about how to relaunch the economy.” 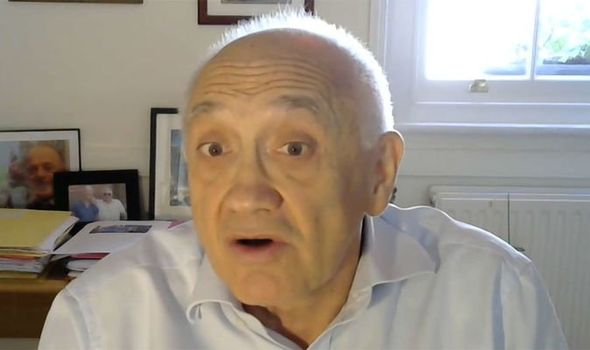 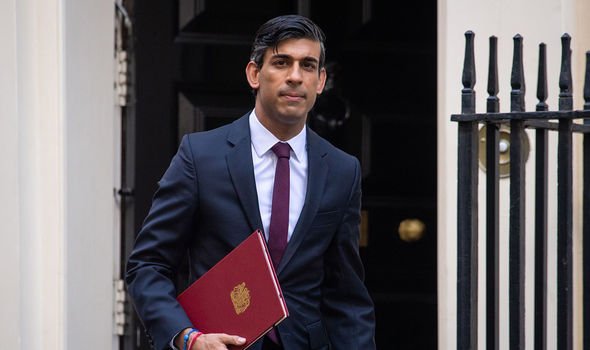 He went on to compare Britain’s economic position to the EU, telling the BBC: “Britain is in a good situation, better than Europe.

“The success of the vaccinations has given an optimistic factor and one can except the economy to bounce back like in the US over the summer.

“Europe will be waiting until the fourth quarter to return.” 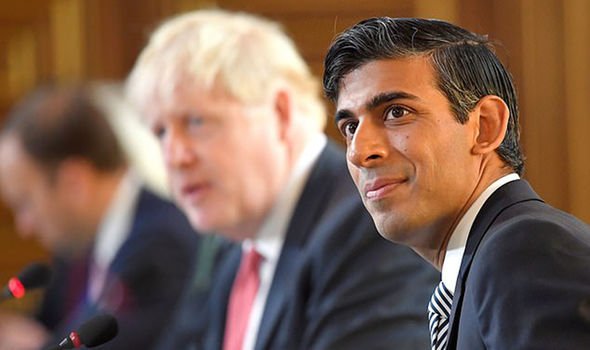 Speaking to the Financial Times, Mr Sunak said the Budget will be a much-needed boon for those hit hardest by the pandemic.

He said: “I stood up at the beginning of this thing and said I will do whatever it takes to protect the British people through this crisis and I remain committed to that.

“Some 750,000 people have lost their jobs and I want to make sure we provide those people with hope and opportunity. Next week’s Budget will do that.” 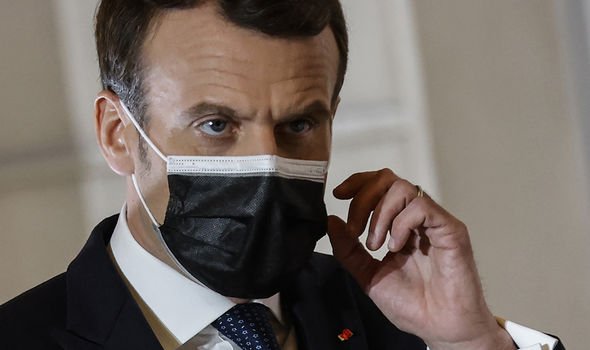 He will also announce the locations of 10 freeports across the UK to help boost trade and manufacturing after Brexit.

Mr Sunak has claimed these freeports, where goods can be imported without having to pay import tariffs, could “turbo-charge” the economic recovery.

Elsewhere, in the EU, the sluggish vaccine rollout programme has dampened economic expectations in the bloc.

In 2020, the eurozone suffered the worst decline in its history, according to the EU statistical agency.