British fisheries have sent Boris Johnson a dire warning, saying that the proposed UK compromise on fishing would kill off the industry. Earlier this week, it was revealed that Britain had offered a three-year transition period for European fishing fleets to allow them to prepare for the post-Brexit changes in a last-minute concession. Fishing chiefs have reacted furiously to this “sell-out” deal, and warned that there will not be “an industry left to save” after a three-year transition period.

They asked whether the fishing industry would consider this “an acceptable Brexit”.

JUST IN: Laurence Fox lashes out at Keir Starmer and vows to never vote Labour 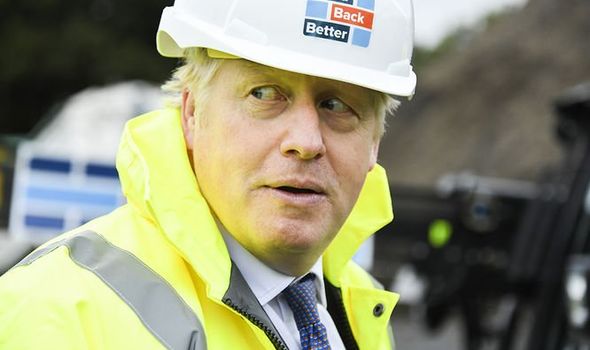 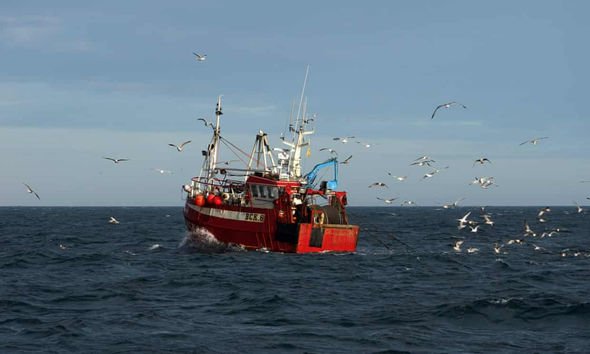 “What, surrender? Surrender our resources? Never.”

Ms De Lucy followed this up, asking: “What do you think will happen if the three-year transition does get agreed?

“What effect will that have on the coastal communities if they have to wait another three years with the super-trawlers, and massive quotas. 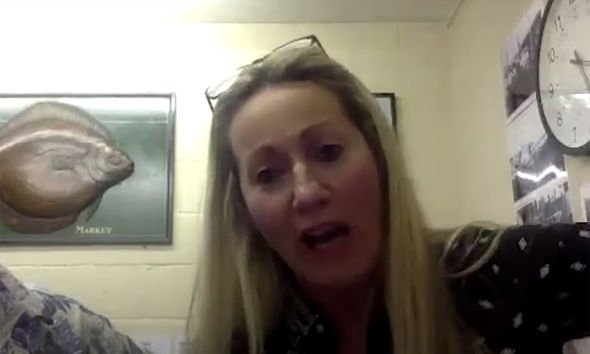 “Will it survive? Will there be anything left to save?”

Mr Lines said: “There’s only so far you can downsize things to the point they won’t recover.

“What will I turn around to say to my son? I was sold out because the financial services were so important?

“Well, everyone is important, everyone deserves to be looked after. They said no community would be left alone.” 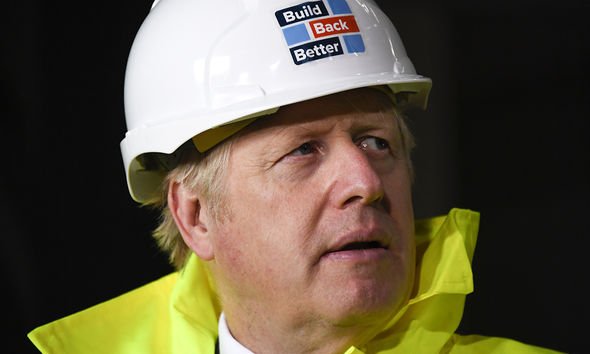 Barry Deas, head of the National Federation of Fishermen’s Organisations, warned that anything which resembled a “Common Fisheries Policy-lite” would be “unacceptable”.

He admitted there was “concerns and fears” within the fishing communities that they could be sacrificed in the last-minute scrabble to secure an agreement by the 15th October deadline.

In the proposed deal, the catches of EU fishermen would be “phased down” between 2021 and 2024 to offer time for European coastal communities to adapt to the changes.

France has come under pressure from other EU member states to soften its own stance, amid concerns its hardline fishing position will jeopardise a deal with Britain.