Daily press conferences on the UK’s battle against coronavirus ceased in June, with the Government stating they would deliver updates as and when needed. Now Prime Minister Boris Johnson is due to address the nation tomorrow from Downing Street, laying out new plans as the Government begins to get the economy back on track.

Already shops, restaurants and cinemas have opened after months of closures, in a bid to restart spending.

A scheme for money off food in August has been announce, and VAT cut to five percent to give establishments a kick start.

In August, anyone eating out in the UK will receive money off their food, at up to £10 per head.

This initiative is designed to get food venues back on track after lengthy a lengthy period of closure. 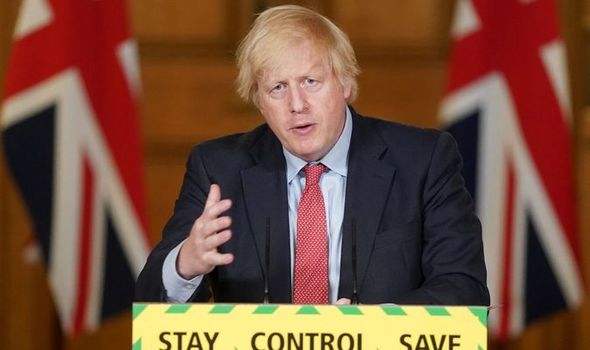 What will the PM reveal tomorrow?

Mr Johnson is expected to scrap guidelines requiring people to work from home where possible, in a bid to help struggling high streets.

The Prime Minister is thought to be setting out a new plan to get millions back into the workplace after more than three months of working from home.

Dubbed a blueprint for companies to return to the office, it is the latest step the Government are taking to get the economy back on track after months of stagnation. 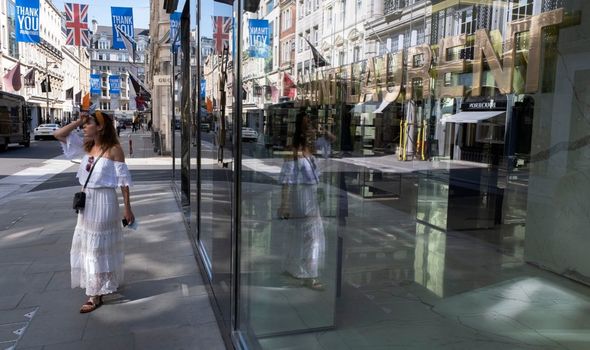 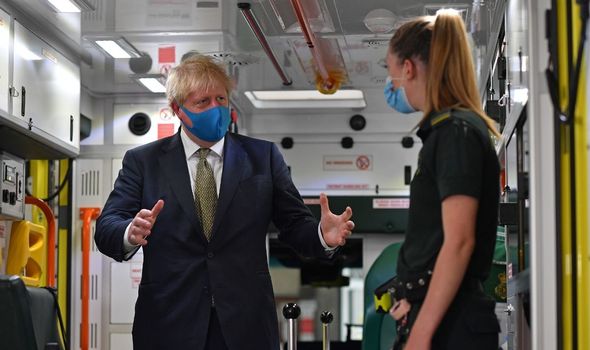 Official advice has been for employees to work from home where possible, however Mr Johnson has alluded to a return to the office in recent days.

On Monday during a visit to the London Ambulance Service Mr Johnson told reporters people “should start to think about getting back to work” if their employers have made their workplaces safe against coronavirus.

He said: “What I want to see is people, who have been working from home for a long time, now talking to their employers, talking to their places of work, about the steps that have been taken and looking to come back to work in a safe way.

“I think that’s got to be the key thing. Where businesses have made a huge effort to make the workplace safe I do think people should start to think about getting back to work but provided we all continue to follow the precautions.”

Mr Johnson also told ministers this week tens of thousands of Whitehall civil servants could “set an example” by returning to work.

The Prime Minster is also thought to be fleshing out his “whack a mole” strategy when it comes to local outbreaks, and to encourage Britons public transport is safe to use.

A Whitehall source told The Sun: “We are looking at the messaging – it will look at grading the times people travel.

“There is a lot of extra capacity on public transport that is not being used. 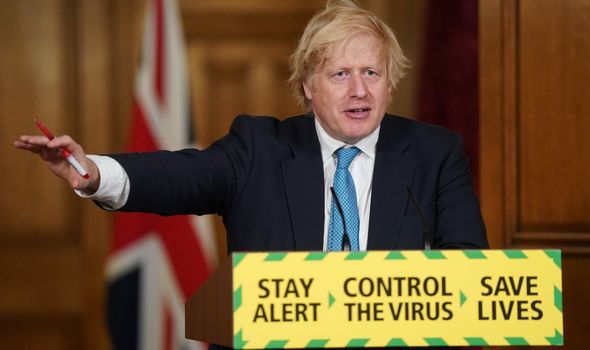 “People will be told that if you avoid the rush hour, the crush times, it is safe to travel.

This comes after the wearing of face masks was announced to be made mandatory in shops from July 24.

Wearing face coverings is already mandatory on public transport, with fines for those who flout the rules. Fines are set at £100, but decrease to £50 if paid within 14 days.

British Health Minister Matt Hancock said the Government would not be recommending that people wear face masks in offices, after speculation that rules for work places could follow shops.

He told Sky News on Wednesday: “We will not be recommending masks in the office.”

Offices will need to take steps to ensure their workers safety upon any return to work.

This will include allowing for distances between desks, encouraging increased hand washing and even screens where needed.

Using back to back instead of side to side working will be expected wherever possible, as well as reducing the number of people workers come into contact with.

Workers may also be allowed to stagger their start times in order to avoid rush hour.