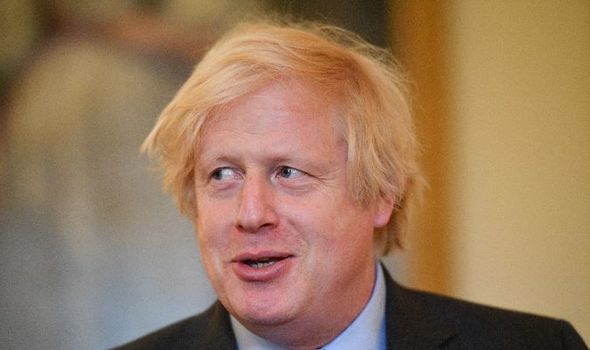 As the sport’s governing body reviews the historical context of the song the Prime Minister said there should not be “any sort of prohibition on singing that song” and he would “love” to hear the full lyrics.

The Rugby Football Union has said the song is “sung by many who have no awareness of its origins or sensitivities”, and is evaluating its use amid the recent Black Lives Matter protests.

The song is believed to have its roots in 19th century America, with its credited author being Wallace Willis – a freed black slave.

When asked about the song on a visit to a school in Hertfordshire, Mr Johnson said: “As for Swing Low, Sweet Chariot, nobody as far as I understand it seems to know the words – whenever I go to a rugby match. They go ‘Swing Low Sweet Chariot, coming for to carry me home’ and then it all dies out.

“How does it go on? That’s my objection, that’s my question. I certainly don’t think there should be any sort of prohibition on singing that song.”

Instead he said people should “focus less on the symbols of discrimination” and “more on the substance of the issue”. 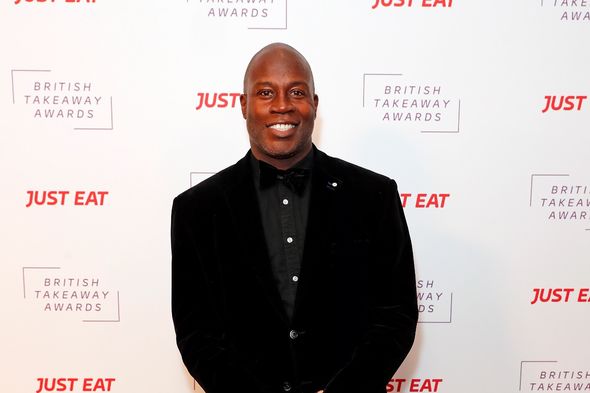 The anthem has been sung at clubs since the 1960s but came to prominence at Twickenham in 1987.

Former England international Martin Offiah, 53, has welcomed the RFU review but does not want the tune banned either.

He told Radio 5 Live: “The song is not really what the issue is here – the issue is about diversity and inclusion.

“I think this is the first step as we progress towards change.”

He said: “It’s definitely an emotional piece of music, very emotive, it stirs up feelings and that’s probably something to do with its history.

“It was sung because of the rude gestures that went with it and without any thought of its origins. The world has moved on and, rightly, things that were normal then should not necessarily be normal now.”

England and Saracens star Maro Itoje, 25, has raised concerns about the song.

He said: “I don’t think anyone at Twickenham is singing it with malicious intent, but the background of that song is complicated.” A spokesman for the RFU said: “We need to do more to achieve diversity and we are determined to accelerate change and grow awareness.”