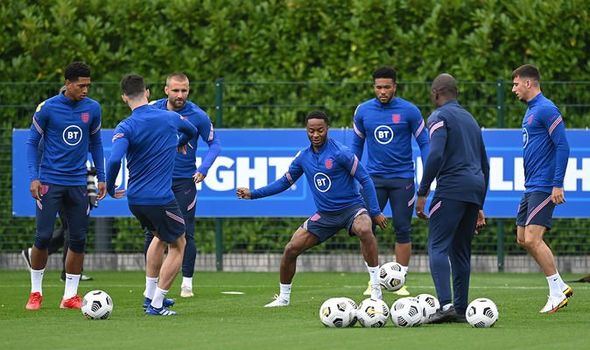 The Prime Minister wrote online: “It is completely unacceptable that England players were racially abused. I urge Fifa to take strong action against those responsible to ensure that this kind of disgraceful behaviour is eradicated.”

Sterling was also pelted with cups as he celebrated his goal in the 2022 World Cup qualification match.

Also playing was Bukayo Saka who faced racist abuse after missing a penalty in the Euros. Fifa said: “We have a very clear zero-tolerance stance against such abhorrent behaviour.”

Coach Gareth Southgate said: “There’s no more this group of players or staff can do. Other people have got to take the right action.”

Tony Burnett, of antiracism group Kick It Out, said the situation arose because the authorities “didn’t do their job”.