Boris Johnson is understood to be planning changes to his top team at the beginning of next year after he has completed the Brexit process with the end of the transition period. Sources have said Mr Cleverly, who is currently the minister for the Middle East, is likely to be one of the people brought in because “we need more people in the cabinet who are good at communicating”. The Braintree MP and former army officer was the party chairman in last year’s election and was surprisingly replaced by Cannock MP Amanda Milling despite being one of the people behind winning the biggest Conservative majority since 1987.

He is now being tipped to replace Robert Jenrick as communities secretary responsible for taking on local government ahead of major mayoral elections in London and the Metropolitan city areas next May.

Previously, Mr Cleverly was a deputy mayor when Mr Johnson was mayor of London.

Mr Jenrick is likely to be moved from the role after being criticised over his actions in a planning dispute in the Isle of Dogs in London where the developer met him at a party prior to the minister calling in the council rejection for review. 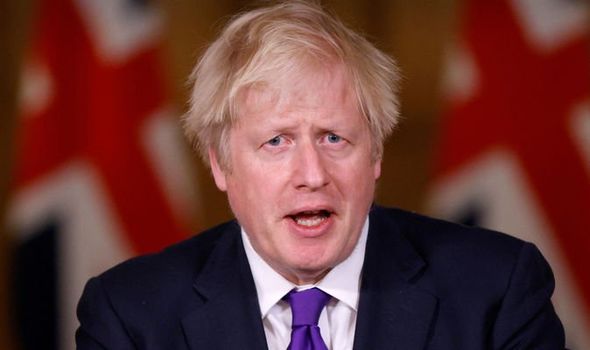 The reshuffle has already sparked speculation in Westminster with suggestions that education secretary Gavin Williamson could be out after the exams debacle over the summer.

The Prime Minister was said to be “furious” over the way predictions were downgraded and then had to be changed back in what he believed was “a completely avoidable” mistake.

Mr Williamson was also rated as the worst cabinet minister by Tory members polled by the ConservativeHome website with a rating of minus 22.5.

The top of the rating table was international trade secretary Liz Truss with plus 75.4 following her successful trade deals with Japan and Canada, who could be in line for a promotion. 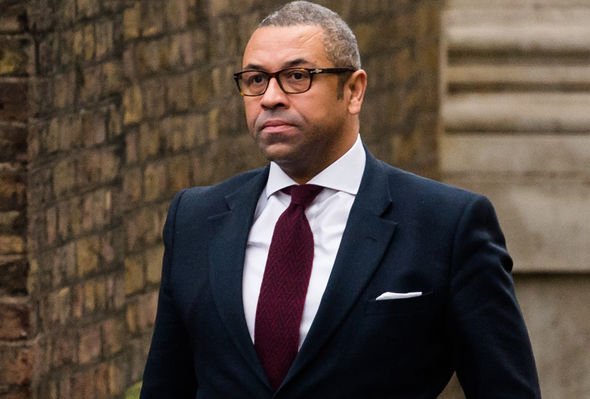 Sources close to the Prime Minister have also insisted that persistent rumours he will sack justice secretary Robert Buckland and work and pensions secretary Therese Coffey are “false”.

“The Prime Minister really rates both of them,” the source said who also noted “how smoothly” the Department for Work and Pensions has operated during the pandemic.

However, there is speculation that health secretary Matt Hancock could be moved and replaced by Michael Gove whose cabinet office job may go to foreign secretary Dominic Raab.

There have also been suggestions that former Chancellor Sajid Javed, who publicly backed Joe Biden in the US election, may be brought back in as foreign secretary as a sign to Mr Biden’s presumptive administration that Mr Johnson wants to build bridges.