Boris Johnson is currently residing at the Prime Minister’s countryside retreat in Buckinghamshire, where he is recuperating from a coronavirus infection which saw him in intensive care for a week. The PM is said to be continuing business from the 16th century Manor House, while cabinet office representatives take care of day-to-day business in Westminster.

What is Boris Johnson’s approval rate?

Controversy has followed Boris Johnson since he took office last year, starting with his prorogation of Parliament deemed “unlawful”.

The coronavirus crisis has come as a proving ground for the Prime Minister following the December general election, and critics have noted the ex-London Mayor is working hard to save lives.

Despite several missteps during the pandemic, the Prime Minister has seen an overall boost to his approval rating. 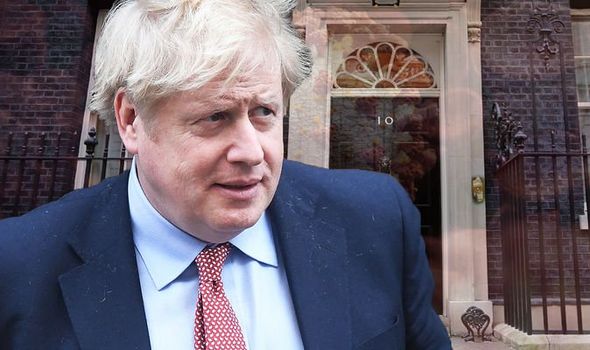 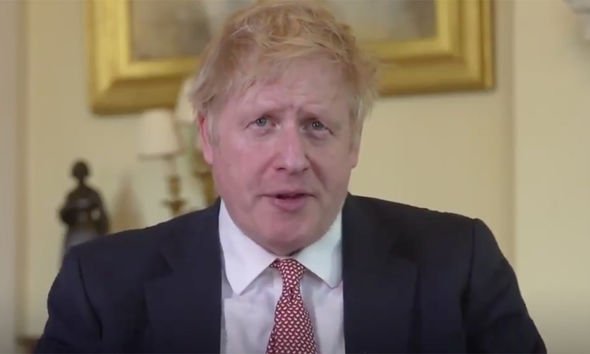 According to polling experts with YouGov, Boris Johnson currently has an approval rating of 34 percent.

Public perception of the Prime Minister is mostly negative, as the market research firm reports 47 percent of people have a negative opinion of him.

They said a further 17 percent have a “neutral” opinion of him.

While the overall approval rating seems low, he is still nine percent more popular than Theresa May, who gained a 25 percent approval rate at the conclusion of her time in office. 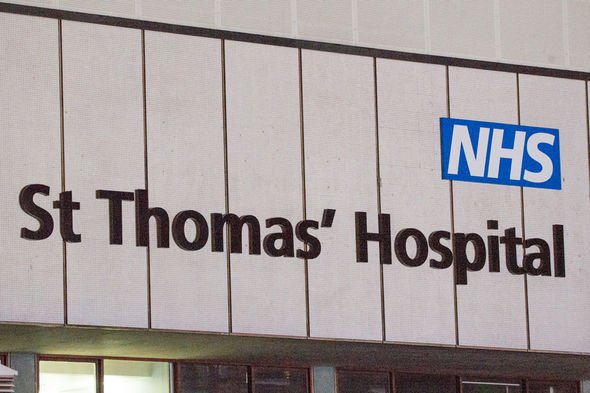 The coronavirus crisis has also made the government as a whole more popular, according to YouGov.

They reported a net positive approval rating of the Government in early April, with 52 percent of Britons in approval.

Half the number of people (26 percent) voiced their disapproval.

The latest figures show the highest rate of approval since YouGov started asking the question in 2003, they said. 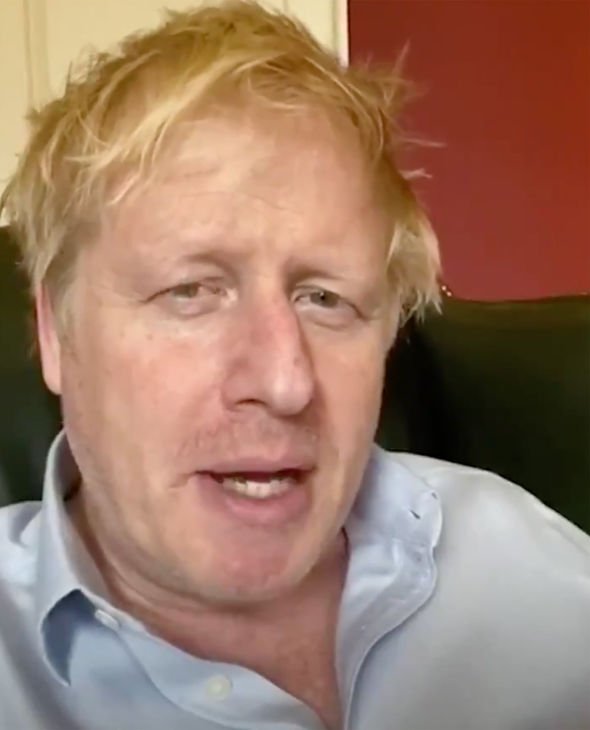 Mr Johnson and the British Government are not the only ones seeing gains off the back of the coronavirus pandemic, as experts have noted similar positive trends across the planet.

Individual ministers and governments as a whole have noticed a surge in approval, amongst them Italian Prime Minister Giuseppe Conte.

The coronavirus crisis has reshaped his image as a man of action, boosting his overall approval to 71 percent.

German Chancellor Angela Merkel has seen a similar boost, with her approval rating rising by 11 points to 79 percent.

Several leaders have received a less noteworthy boost to their popularity, instead replaced by increasing criticism for “fumbling” approaches to the pandemic.

Donald Trump’s approval rate has shot to 49 percent, the highest since he took office, but off the back of widespread castigation on his approach to the crisis.

Critics have pulled the President up on using the daily White House coronavirus briefings as a platform to launch his reelection campaign and previously backed anti-government protesters.

He also said the World Health Organisation (WHO), responsible for handling global health coordination during the crisis, “failed in its basic duty” and withdrew US funding.