Neil Hamilton, leader of UKIP, slammed the Prime Minister for having “no political strategy at all” and for being an “entertainer rather than a politician”. Speaking to GB News, Mr Hamilton said nobody knows the “purpose of this Conservative Government” anymore and the PM needs to step down to allow a new Tory leader to take over. He said that while Mr Johnson has been a “very successful campaigner” in the past, his time should now come to an end.

Mr Hamilton said: “The reality is that Boris is a broken brand. He was an asset to the Conservatives before the 2019 election.

“He won the elections to become mayor of London twice, and London is not a Tory city.

“So, he clearly has been a very successful campaigner. But the reality is now, after three years of experience as Prime Minister, I don’t think he can personally recover from the trashing he has given himself.

“As he’s currently out in Rwanda, I think it’s better for him to stay out there as a poster boy for Priti Patel’s asylum policy. 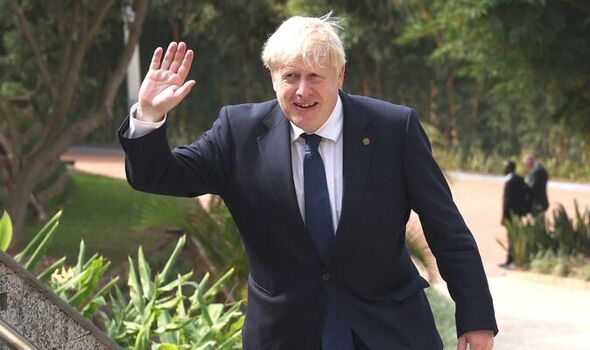 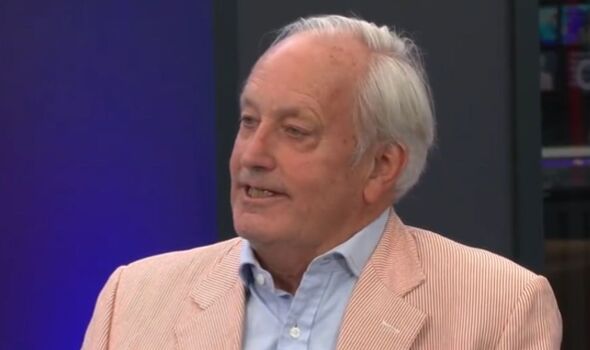 “He’s also very popular in Ukraine so he could go there but I don’t think he’s going to win any elections in the United Kingdom.

“And it is partly because of Partygate but it’s more because we don’t really know what’s the purpose of this Conservative Government.

“Immigration is totally out of control. 880,000 people in the last year acquired a right of settlement in the United Kingdom.

“I don’t believe [Boris] has any political strategy at all. He’s fundamentally an entertainer rather than a politician.” 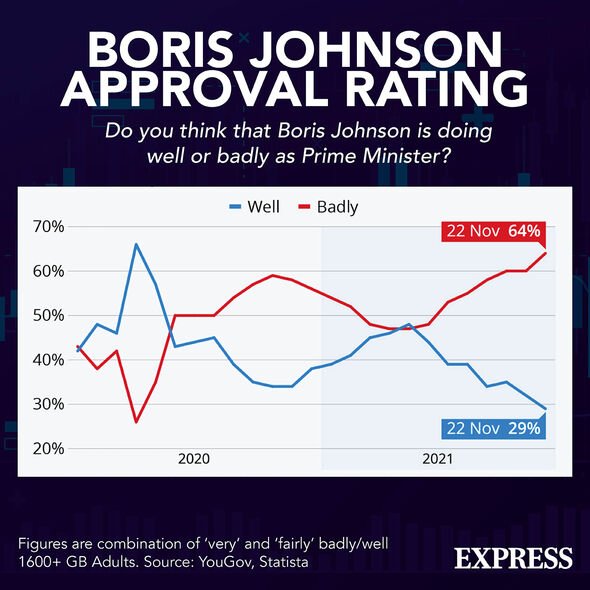 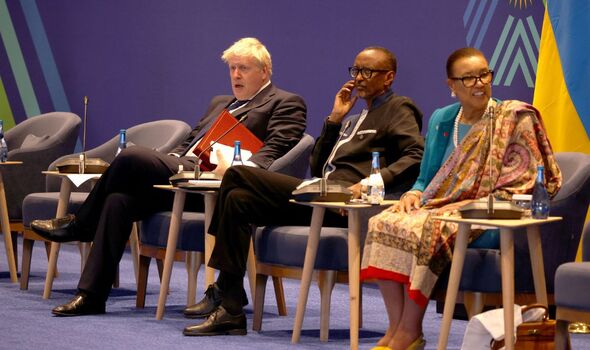 Mr Johnson vowed on Saturday to lead his Conservative party into the next national election, which could be more than two years away, despite two bruising by-election defeats that have led to renewed calls for him to quit.

Earlier this month, the PM survived a vote of confidence by Conservative lawmakers, though 41 percent of his parliamentary colleagues voted to oust him, and he is under investigation by a committee over whether he intentionally misled parliament.

Earlier this week, Conservative candidates lost two by-elections, the defeats suggest the broad voter appeal which helped Mr Johnson win the 2019 election may be fracturing after a scandal over illegal parties held at Downing Street during coronavirus lockdowns. 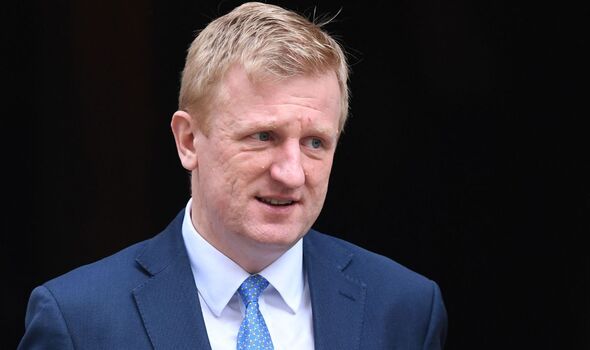 Fears that Mr Johnson could have become an electoral liability may prompt lawmakers to move against him, at a time when millions of Britons are struggling with rising food and fuel prices.

However, the PM said he did not expect to face another internal challenge from within his party.

When asked on the final day of a trip to Rwanda for a Commonwealth summit if he would fight another confidence vote, Mr Johnson said: “What? We just had one of those things and I’m very happy to have got a bigger mandate from my parliamentary party than I got in 2019.”

Asked if he felt the question of his leadership was settled, the Prime Minister said: “Yes”.

Asked if he would lead the Conservatives into the next election, which is due no later than December 2024, Mr Johnson said: “Will I win? Yes.”

READ NEXT: Macron red-faced as France to fall BEHIND Brexit Britain
Huge rise in Channel crossings despite stormy weather
Boris Johnson fears people will ‘beat me up’ after by-elections loss
Where did Boris Johnson go to school?
‘Something is rotten in state of Tories’, says DAVID MADDOX