MPs have demanded the Prime Minister give them a vote on coronavirus measures going forward.

On Tuesday, they will get a vote on the ‘Rule of Six’ which halts gatherings of more than six people – inside and outside.

The Prime Minister’s official spokesperson urged Tory MPs to back the motion, telling reporters: “Parliament has supported the measures which we have put in place so far in the fight against coronavirus and we would urge MPs to continue to do so.

The rule has been criticised by MPs, who claimed the Commons must have more involvement on new legislation before it is introduced.

Many within his own party have claimed such new legislation infringed on people’s liberties.

The Prime Minister’s spokesman added: “You have heard him talk a lot in recent days about the steps that we have had to take. 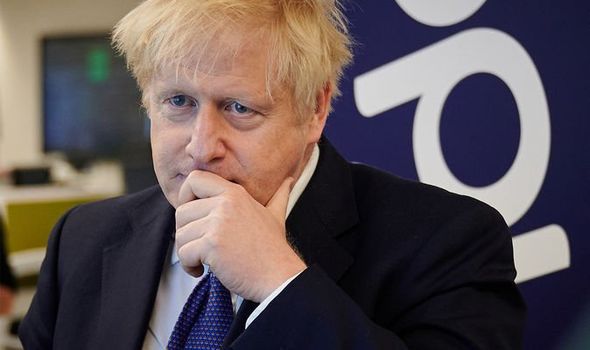 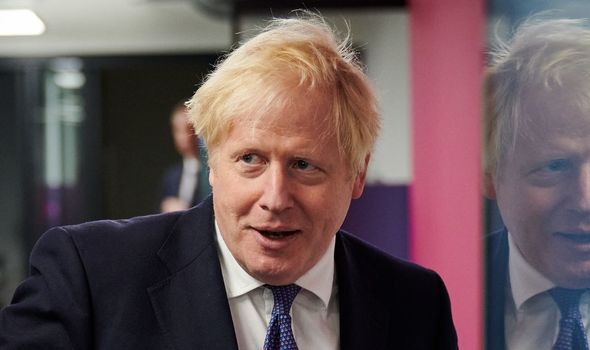 “You’ve heard the PM say – as he did yesterday – that he understands some of the frustrations that people have.

“But as the Prime Minister he has to take a course of action that prevents the further spread of the virus and therefore protects the NHS and protects lives.

“What we are seeking to do is get the right balance between protecting lives and livelihoods, which is why we are also trying to keep as much of the economy moving as we can.” 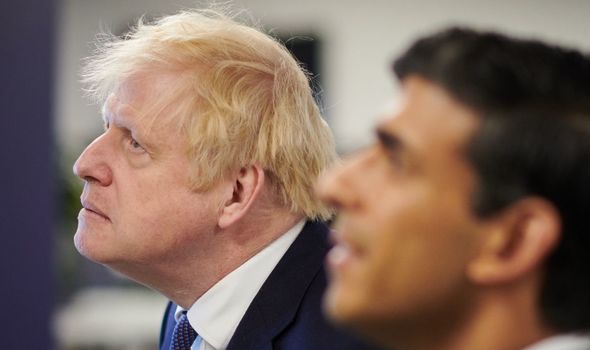 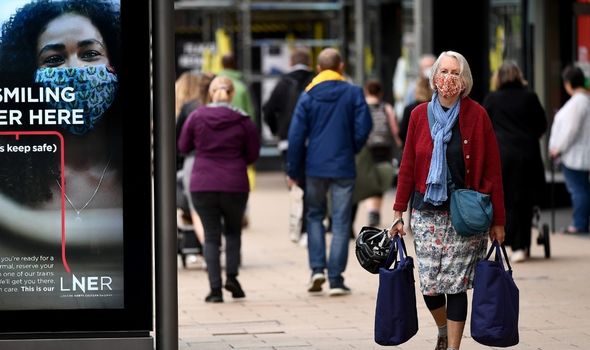