A survey of 2,000 UK adults between June 4-5 by Opinium Research placed the Conservatives’ vote share at 43 percent – the lowest since Boris Johnson became Prime Minister as the coronavirus crisis continues to grip the UK.  Meanwhile, Labour has edged up to 40 percent – its highest rating since January, according to the poll – since Keir Starmer took to the helm.

Some 47 percent of those surveyed disapproved of the way the Government has handled the COVID-19 crisis, while 44 percent disapproved of how Mr Johnson is handling his job as Prime Minister.

The sharpest swing came in a poll conducted by Survation on June 3, which had support for the Conservatives falling to 41 percent from 45 percent in the previous poll, conducted in the period May 22-26.

Surveys for Deltapoll and Opinium, both conducted on June 4-5, showed the Conservative lead narrowing to three percentage points. 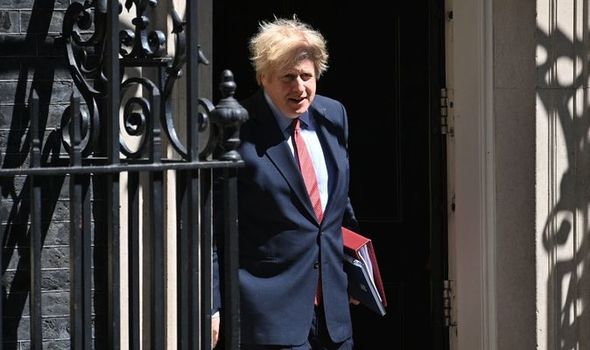 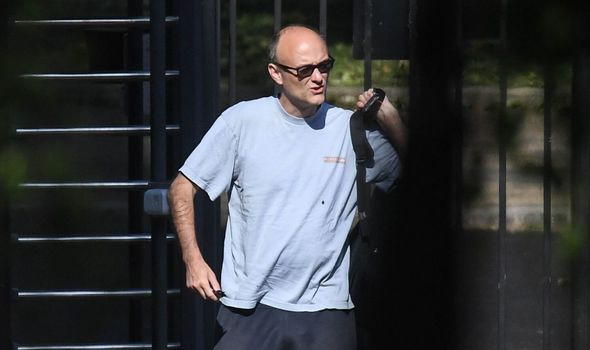 Seven in 10 people (71 percent) thought Mr Johnson’s chief adviser, Dominic Cummings, should be sacked following his alleged lockdown breach when he drove to Durham with his wife and young son.

And two thirds of people – 66 percent – believe Mr Cummings’ actions make it more likely that the public will break the rules.

However, the figures are unlikely to be an immediate concern for Johnson, who does not need to hold an election until 2024 after winning a comfortable parliamentary majority in December. 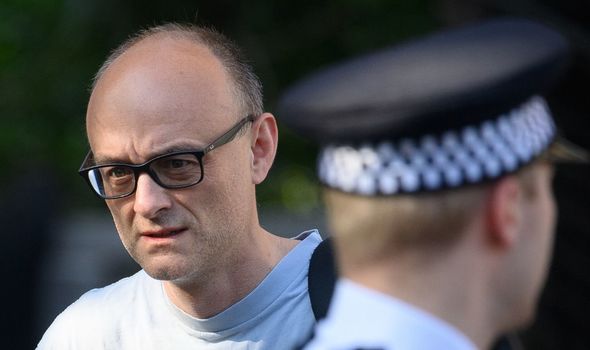 Adam Drummond, head of political polling at Opinium, said: “The public are starting to lose confidence in the Government’s ability to handle the crisis – approval of how they are handling things has dropped from 65 percent at the beginning of lockdown to just 34 percent today.

“Public appetite for lifting the lockdown measures remains minimal, with even Conservative voters more likely to say that things are being released too quickly than too slowly.

“Meanwhile Keir Starmer’s ‘constructive opposition’ positioning is continuing to pay off, with the Labour leader drawing almost level with Boris Johnson on the ‘best prime minister’ question as well as overtaking the PM on a series of leadership attributes such as competence and trustworthiness.” 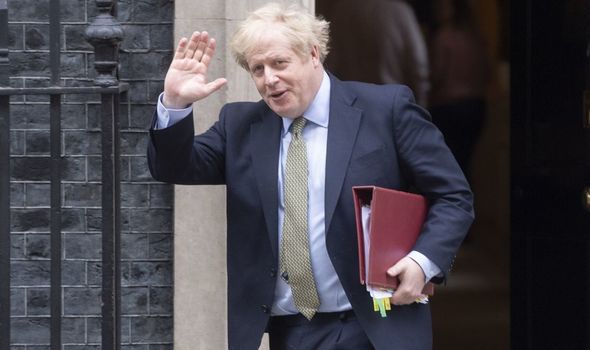 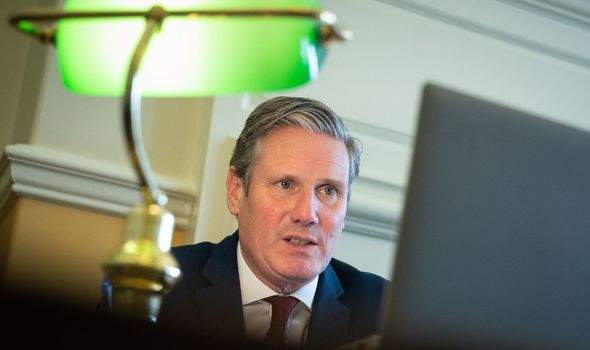 Mr Johnson’s government has been heavily criticised for its response to the pandemic, with opposition politicians, unions and scientists accusing it of being too slow to introduce a lockdown, mass testing and protective equipment for medical staff.

Official statistics show the UK’s has been the worst-hit in Europe and the government has faced criticism for being too slow to protect the elderly in nursing homes and too slow to build a test and trace system.

But this week Mr Johnson insisted he was “very proud” of the Government’s record despite the grim milestone on COVID-related deaths. 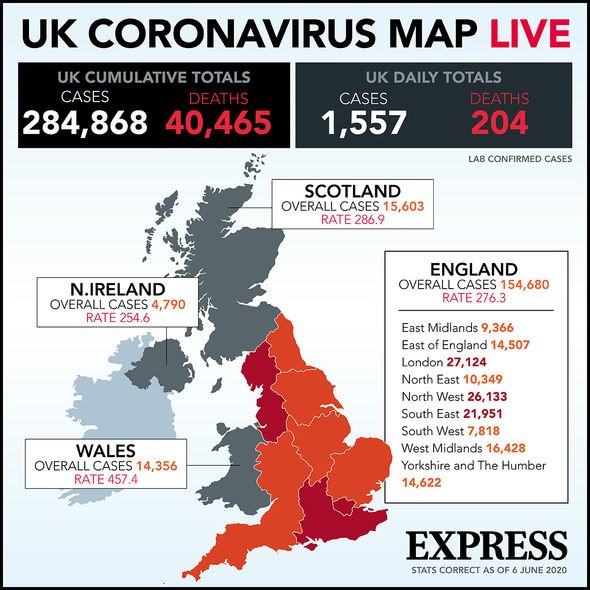 Mr Johnson told Labour leader Keir Starmer: “I take full responsibility for everything this government has been doing in tackling coronavirus, and I’m very proud of our record.

“If you look at what we have achieved so far, it is very considerable.

“We have protected the NHS, we have driven down the death rate.