During a discussion on whether coronavirus vaccines should be made mandatory for all people, former Prime Minister Tony Blair took aim at the “unjustified” attacks on the AstraZeneca vaccine from across the world. Speaking on the Andrew Marr show, he called for data to be presented to encourage people to take the vaccine as he laid criticism at world leaders such as French President Emmanuel Macron who spread concerns over the safety of the AstraZeneca vaccine at the beginning of the year which led to vaccine hesitancy. 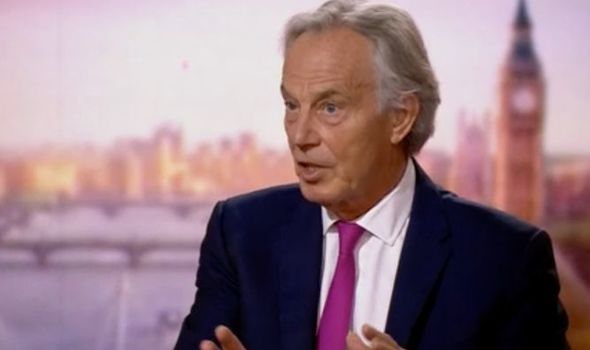 Mr Blair said: “I think rather than putting the data out in percentage risk reduction.

“I think the impact will be dramatic.

“Not just here in Britain, but round the world.” 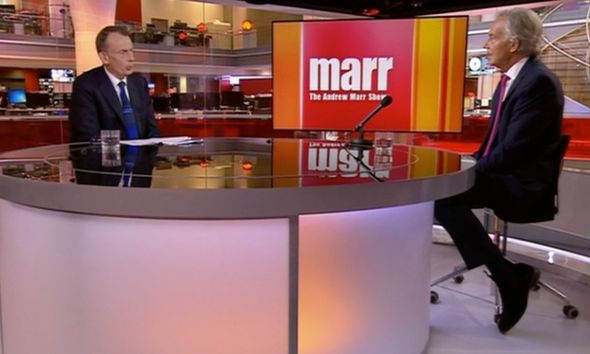 He added: “One of the biggest problems in getting the world vaccinated is there is now a resistance to the AstraZeneca vaccine.

“That I think is completely unjustified on the data.

“And if we did publish the data in that way, I think you would see very clearly both one that vaccines are massively effective in reducing the disease.

“And two, that AstraZeneca and Pfizer are roughly similar.”