NEW YORK (Reuters) – A bipartisan majority of Americans want the government to spend more money on the U.S. Postal Service, and most agree that mail delivery will be a vital part of the November election, a Reuters/Ipsos public opinion poll released on Wednesday found. 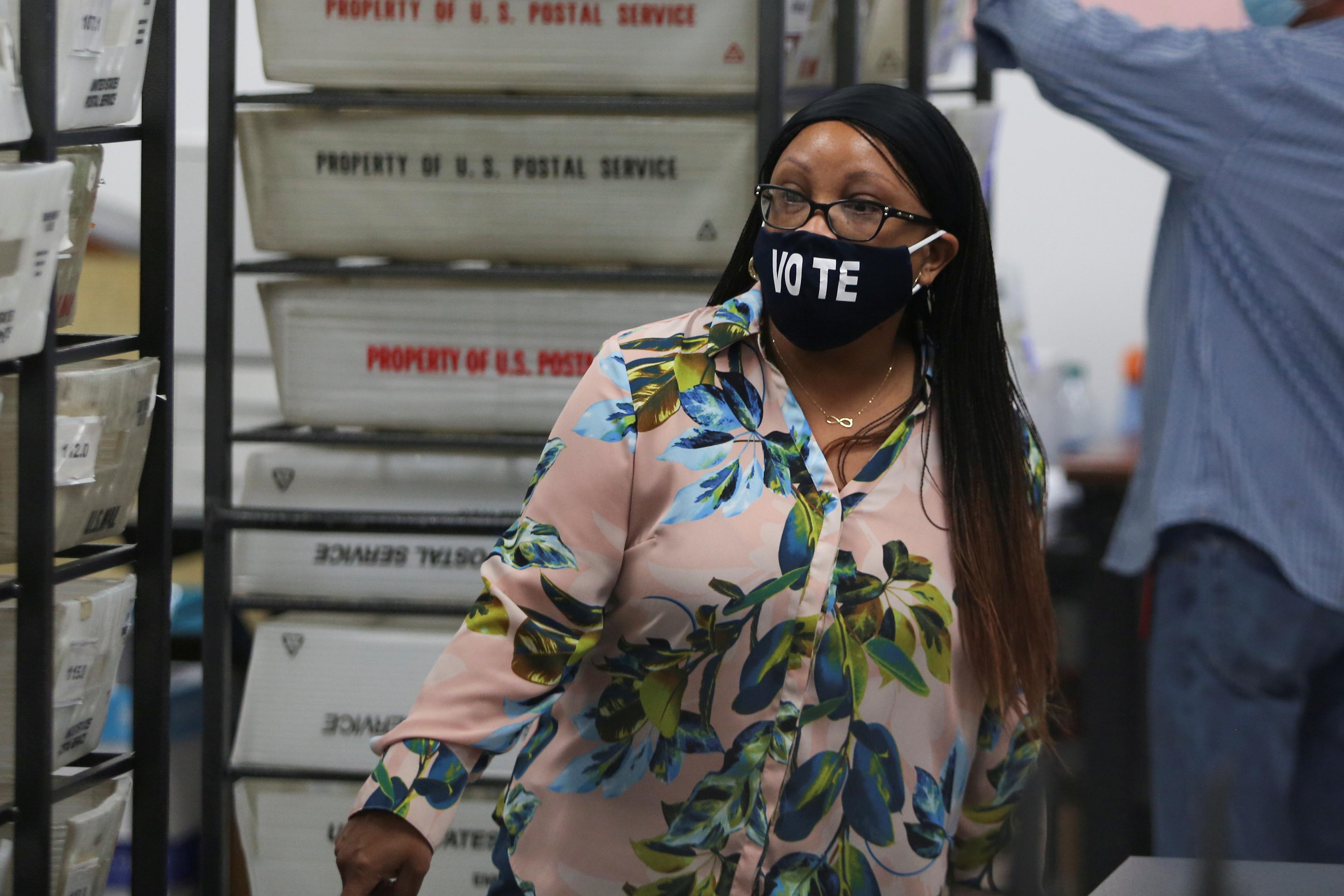 The Aug. 14-18 poll took place in the middle of an uproar over changes to mail service ordered by Postmaster General Louis DeJoy, a large donor to President Donald Trump.

After complaints that cuts could interfere with mail-in voting that has gained in importance due to the coronavirus pandemic, DeJoy said on Tuesday he would pause any changes.

The poll found that 78% of Americans, including 92% of Democrats and 67% of Republicans, agreed “a well-functioning United States Postal Service is important to having a smooth and successful election during the coronavirus pandemic.”

Nearly three-quarters of Americans, including 88% of Democrats and 60% of Republicans, agreed “funding for the United States Postal Service should be increased to ensure Americans’ mail gets delivered in a timely fashion.”

The Democratic-controlled House of Representatives has already approved $25 billion in new postal funding, which Trump has criticized as too much. White House Chief of Staff Mark Meadows said this week that the president may support additional funding for the agency as part of a broader spending package for coronavirus relief, however.

According to the poll, 56% of U.S. adults disapprove of the president’s overall performance in office. Democratic presidential challenger Joe Biden leads Trump in support among registered voters by 8 percentage points.

The top three things that registered voters said they wanted from their president were an ability to lead the U.S. recovery from the coronavirus pandemic, an ability to “restore trust” in government, and strong ideas about improving the economy.

The poll overlapped with the first days of the Aug. 17-20 Democratic National Convention in Milwaukee, Wisconsin, as the 2020 U.S. presidential campaign shifted into a higher gear.

Former first lady Michelle Obama capped the convention’s first day on Monday night by saying Trump was “clearly in over his head.”

The Reuters/Ipsos poll was conducted online, in English, throughout the United States. It gathered responses from 1,391 U.S. adults, including 617 who identified as Democrats and 523 who identified as Republicans. The poll has a credibility interval, a measure of precision, of about 5 percentage points.