With a diverse initial slate of nominees, the president is starting to try to neutralize his predecessor’s profound influence on the courts. 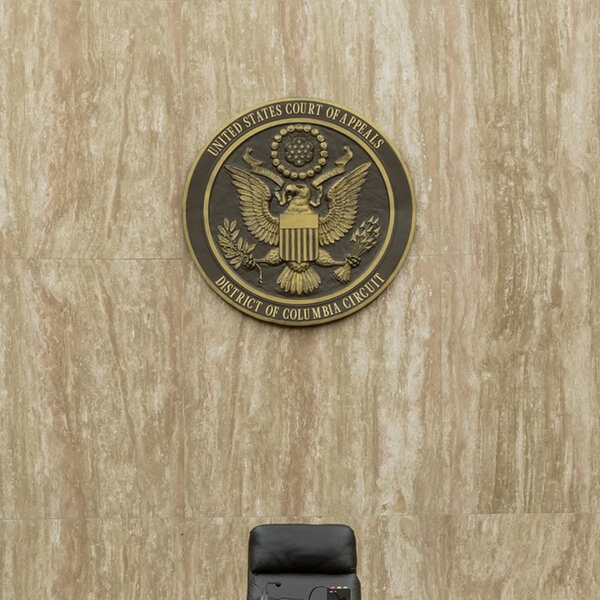 President Biden today announced the first 11 judicial nominees of his term, a diverse list of names that he framed as a first step toward neutralizing the impact of his predecessor’s push to move the federal bench decidedly rightward.

Biden has already issued a slew of executive orders and enacted legislation seeking to turn back many of President Donald Trump’s conservative policies, but there may be no area in which Trump had a stronger effect than the courts.

Trump installed almost as many federal judges in four years as President Barack Obama had in his eight-year tenure. By the time he left office, Trump’s appointees accounted for nearly three out of every 10 judges on the federal bench.

Working closely with Senator Mitch McConnell of Kentucky, then the Republican majority leader, Trump also emphasized appointments to appeals courts, rather than lower-status district courts. He installed 54 judges in the appeals courts in four years, while Obama seated just one more than that across eight years. Nearly one-quarter of Trump’s appointees were appeals-court judges, a greater share than for any other recent president, according to a Pew Research Center analysis.

Trump’s appointees were overwhelmingly white and male, and they skewed markedly young, part of his and McConnell’s strategy to leave a lasting imprint on the federal judicial system. Five out of six judges appointed by Trump were white, a higher rate than any president since George H.W. Bush. Three out of four were men.