WASHINGTON (Reuters) – Democratic presidential nominee Joe Biden is set to criticize President Donald Trump’s stewardship of the coronavirus-ravaged economy on Friday as both campaigns kick into high gear with less than two months to go to the Nov. 3 U.S. election. 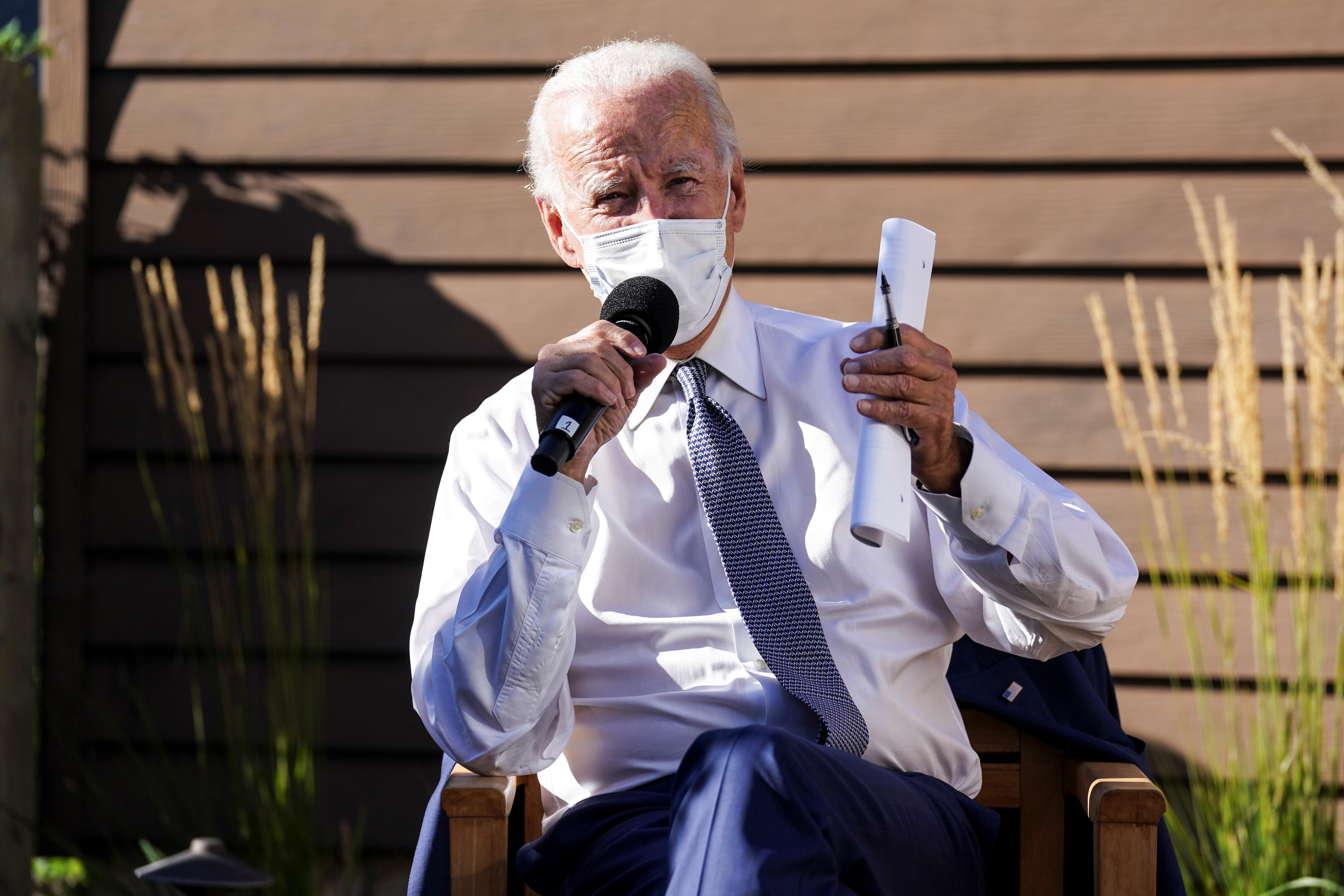 Early in the day, the U.S. Labor Department is scheduled to release its monthly jobs report, a key indicator of economic health that will provide some insight into the state of the country’s recovery from the downturn sparked by COVID-19.

Trump has seized upon the monthly reports as evidence that the recovery has been a dramatic one. But last month’s report showed some slowdown in employment growth, as the United States added 1.8 million jobs in July after a record-smashing June when the nation posted 4.8 million. The unemployment rate fell to 10.2%.

Biden will deliver remarks from his home base of Wilmington, Delaware, after his busiest campaign week in months. Trump has no public events planned.

While the Labor Day holiday typically marks the beginning of a more intense phase of the White House race, both Biden and Trump got a head start in the past week with a flurry of activity following their back-to-back party conventions.

Biden traveled to Pittsburgh and Kenosha, Wisconsin, both in battleground states that help decide the election, to address the ongoing and sometimes violent protests over racial injustice and police brutality.

Trump also visited Kenosha — a flashpoint city where anti-racist demonstrators have clashed with Trump supporters after the police shooting of a Black man — and made stops in Pennsylvania and North Carolina, another key state.

Both campaigns have launched new ad blitzes in those swing states, with Biden hammering Trump’s handling of the pandemic and Trump hewing to his “law and order” theme criticizing rioters and protesters.

The most recent Reuters/Ipsos poll showed that the race has remained relatively stable over the last several weeks, with Biden holding a seven percentage point over Trump nationally.