WASHINGTON (Reuters) – Campaign staff for Democratic presidential candidate Joe Biden are advertising their donations to a group that pays bail fees in Minneapolis after the city’s police jailed people protesting the killing of a black man by a white police officer. 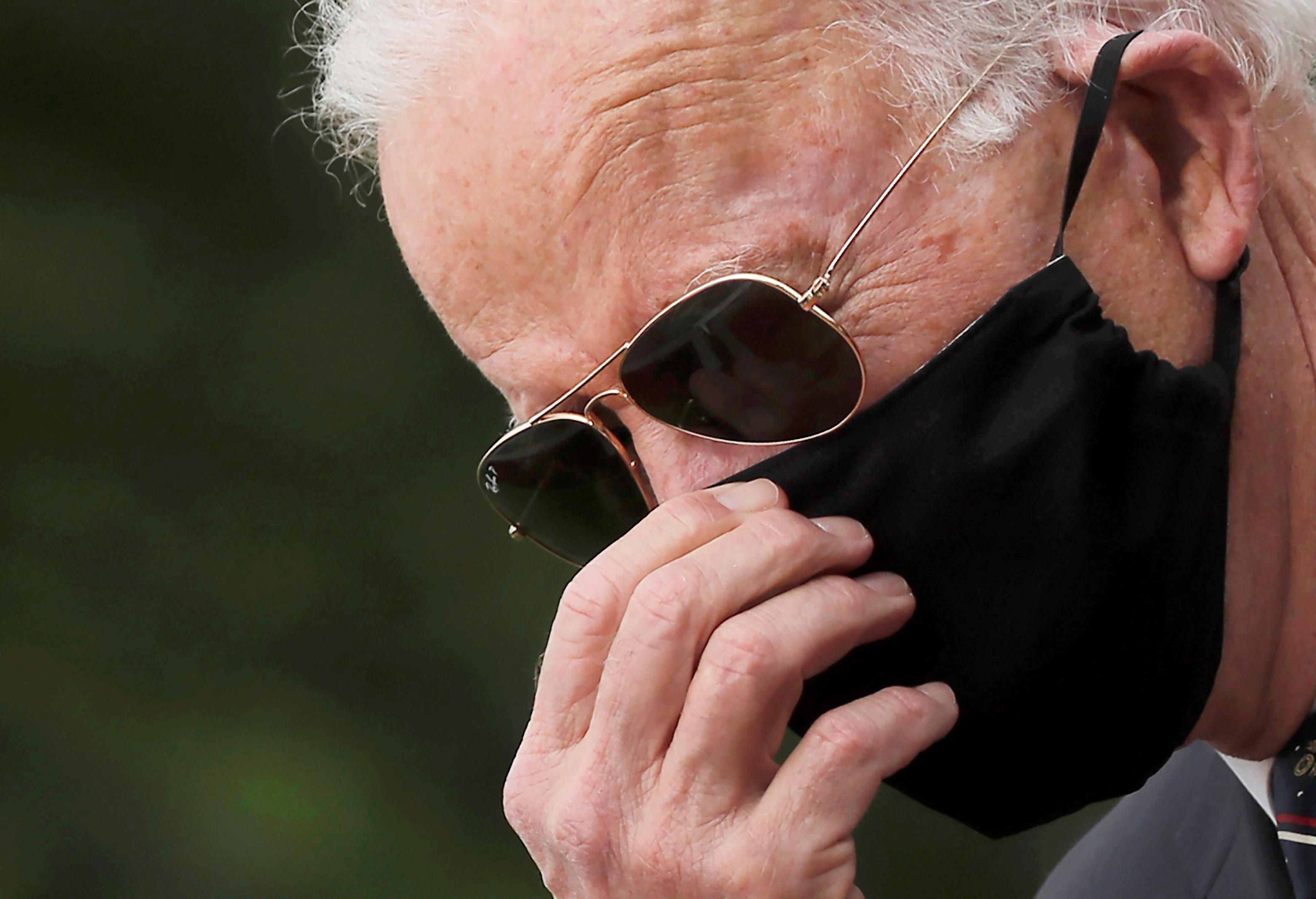 At least 13 Biden campaign staff members posted on Twitter on Friday and Saturday that they made donations to the Minnesota Freedom Fund, which opposes the practice of cash bail, or making people pay to avoid pre-trial imprisonment. The group uses donations to pay bail fees in Minneapolis.

Biden campaign spokesman Andrew Bates said in a statement to Reuters that the former vice president opposes the institution of cash bail as a “modern day debtors prison.”

But the campaign declined to answer questions on whether the donations were coordinated within the campaign, underscoring the politically thorny nature of the sometimes violent protests.

Bates instead pointed to Biden’s comments that protesters have the right to be angry but that more violence won’t solve justice problems.

President Donald Trump, a Republican who has described himself as a “law and order” president, on Friday criticized violent protesters as “thugs” and threatened to respond with deadly force.

Trump has also expressed sympathy over the case of George Floyd, who died on Monday after a police officer pinned him to ground by kneeling on his neck.

It is unclear how many people have been jailed after four nights of protests. Minnesota Governor Tim Walz on Saturday said many of those arrested have been from out of state.

Minnesota could be critical in determining the winner of the Nov. 3 presidential election.

The Democratic candidate in the 2016 election, Hillary Clinton, narrowly won the state by a 1.5 percentage point margin. Trump hopes to win the state this year and held a large rally in Minneapolis in October.

Trump has struggled to attract African American voters, with only 8% of African Americans voting for him in 2016, according to a Reuters/Ipsos Election Day poll. However, a nationwide decline in black voter turnout in 2016 was widely seen as contributing to Trump’s victory.

Biden’s campaign staff, in their Twitter posts, called attention to U.S. inequities based on race and income.

“It is up to everyone to fight injustice,” Colleen May, who identified herself as an campaign organizer for Biden in South Carolina, Wisconsin and Florida, said in a Twitter post that included an image of her receipt from donating $50 to the Minnesota Freedom Fund.