Director general Tim Davie has received a letter from the experts accusing the BBC of confusing viewers with “inappropriate metaphors” for the extent of UK borrowing. On an episode of the BBC’s Politics Live last week, the corporation’s political editor, Laura Kuenssberg, said of the UK’s finances: “The credit card, the national mortgage, everything absolutely maxed out.”

She added after the extensive spending by Rishi Sunak and the Treasury to deal with the economic cost of coronavirus, there was “no money” left.

Her comments came on the same day as the Chancellor delivered his spending review to the House of Commons.

In the statement to MPs Mr Sunak warned the UK’s “economic emergency has only just begun” as he outlined measures to curb spending, including a pay freeze for public sector workers and curbing the foreign aid budget from 0.7 percent of GDP to 0.5 percent.

The Chancellor’s announcement came after the spending watchdog, the Office of Budget Responsibility, said borrowing this year had hit £394billion – the highest level since World War 2. 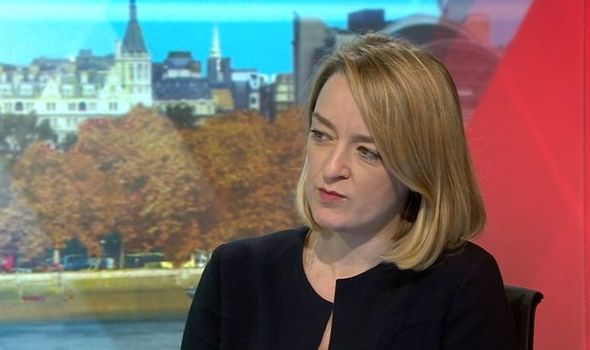 Responding to these projections Ms Kuenssberg said: “The debate we had from the late Naughties all the way through to the 2015 election was defined by how if the country going to pay back what we had to borrow in the credit crisis?

“This is that, and some.

“This is the credit card, the national mortgage, everything absolutely maxed out.”

Following the journalist’s comments, the 24 economists wrote to the BBC director general to remind him “the BBC has a responsibility to ensure that its coverage is of the utmost accuracy”. 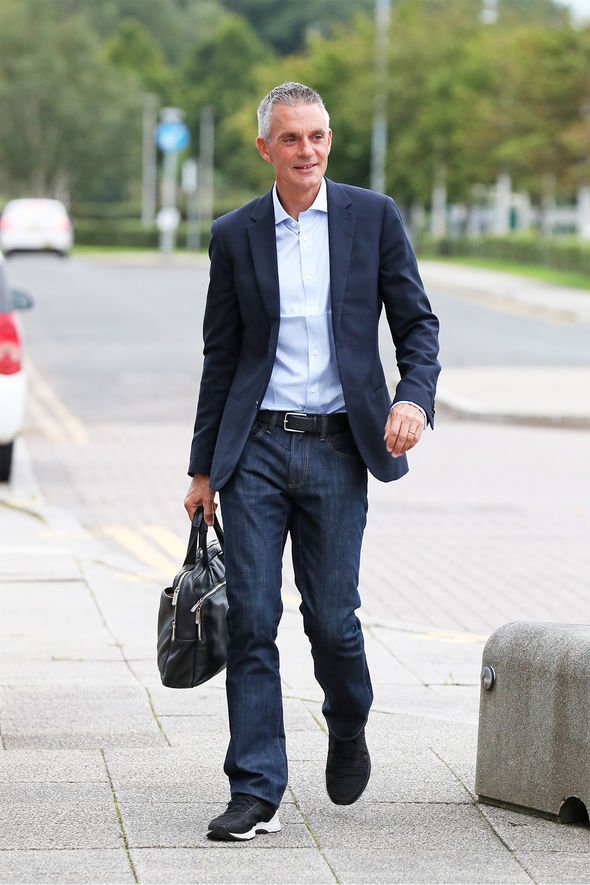 In their letter, the experts said Ms Kuenssberg’s metaphor “misrepresents the financial constraints facing the UK Government and reproduces a number of misconceptions surrounding macroeconomics and the public finances”.

They wrote: “To focus on the ‘credit card’ analogy, we would argue that this is never an appropriate metaphor for public finances.

“Maxing out a credit card would imply that the Government is approaching a hard limit on its ability to borrow. 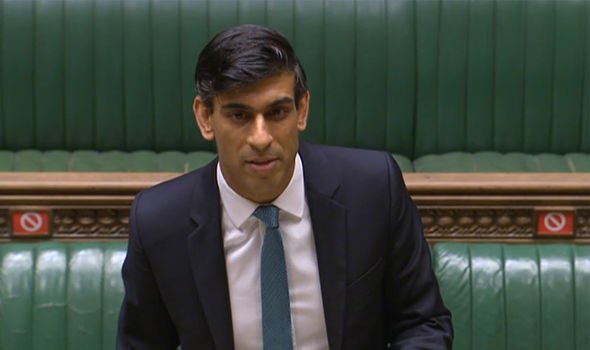 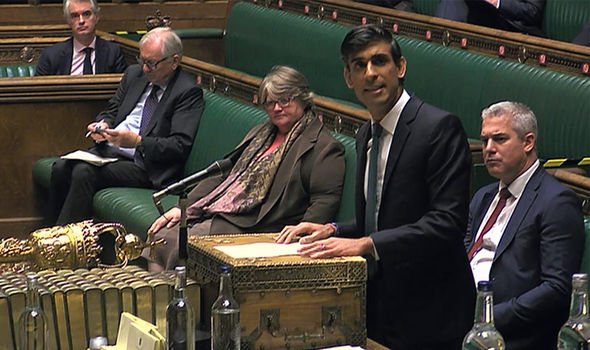 The economists said one of the fundamental roles of the BBC was to “inform and educate” the public.

They added: “It is crucial economic issues are explained in an accurate way.”

However, the letter also said Ms Kuenssberg has made “a number” of good points on the programme. 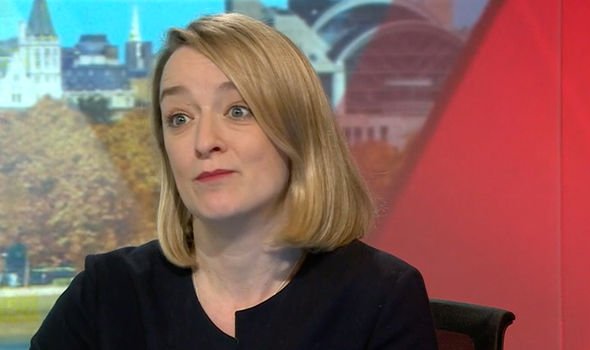 It added: “We highlight these particular statements not because they are a unique example across broadcasting, but because she is one of the most senior broadcasters in the country – with an audience of millions every week – and therefore sets a standard across the media.

“When used by respected, neutral commentators, these ‘household budget’ analogies carry an air of objectivity and exert a great influence on the public’s understanding of economics, even though they do not represent economic reality.”

A BBC spokeswoman said: “The two comments referred to were brief points made in a long live programme.

“As the letter says, the debate about debt was rich and covered the points the letter made.”