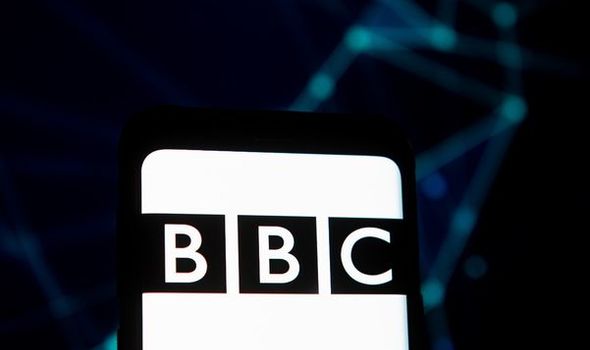 Under his proposals the BBC would not report to “anyone other than the public”, treating licence fee payers like share holders.

His proposal has come as a survey of 3,045 Conservative Party members and supporters has revealed that 93.7 percent want the licence fee abolished while 96.2 percent believe the BBC is biassed against the Conservative Party and rightwing commentators.

The row comes after the BBC has been under the spotlight again in the wake of the Corporation being forced to apologise after Newsnight’s Emily Maitlis broke impartiality rules in the coverage of Dominc Cummings.

The BBC has also been criticised for broadcasting “experts” but failing to mention that they are Labour members and supporters.

Under Mr Wiggin’s proposals, the new owners – the licence fee-payers – would decide how the broadcaster is funded in the future. 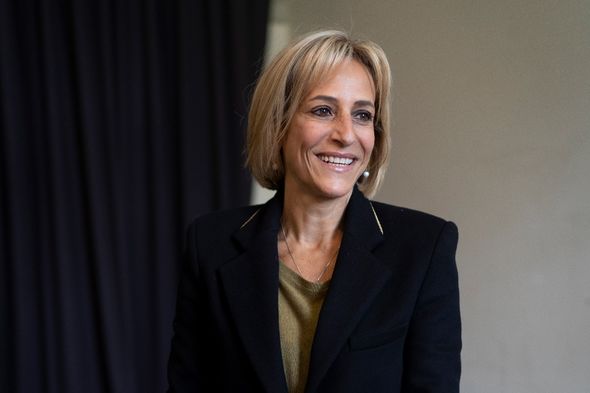 He said: “They may not wish to pay the licence fee any more… But it seems to be very fair that we should as licence fee-payers decide that.”

Mr Wiggin envisages the BBC’s news services would be split off and be funded by the Government, with a requirement to be “as neutral and as unbiased as it possibly can be”.

He insists his proposals are not about privatising the BBC but making it accountable to the people who watch its programmes.

The North Herefordshire MP wants to see an end to the rule requiring anyone who watches live television to have a licence fee –even if they never watch the BBC.

He said: “I think that the compulsion element of it is very difficult to justify and I know that a lot of people now don’t want free-to-air television because they pay for their digital service and therefore they no longer feel that they need the BBC and if it wasn’t [compulsory] they probably wouldn’t pay for it.”

Culture minister John Whittingdale said: “The licence fee is part of a funding settlement agreed with the BBC as part of the royal charter. The Government has committed to maintain the licence fee funding model for the duration of this 11-year charter period, until the end of 2027.

“However, we have been clear that, ahead of the next charter review process, we will undertake a detailed look at the future of the TV licence model itself. TV Licensing has said that it appreciates the challenges that many people face at the moment and it is working on ways it can provide further support.”