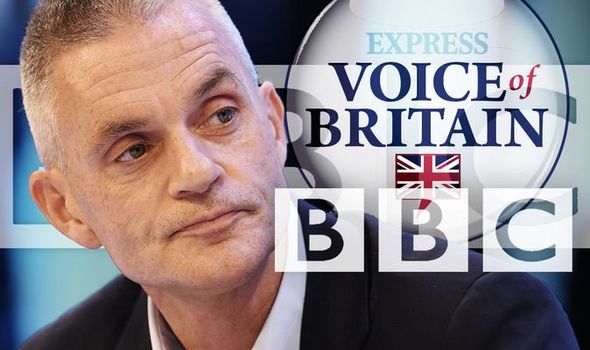 Exclusive research by OnePoll for the Sunday Express reveals that only around one in five people still support the £157.50 fee that must be paid by any household with a colour television.

There is overwhelming backing for a major overhaul of the broadcaster.

When asked if the BBC should reform or change its ways significantly, nearly two-thirds (62.49 percent) said it should with only 18.93 percent disagreeing.

These findings come in the wake of widespread anger at the axing of free TV licences for all but the poorest over-75s. There was further embarrassment for the embattled broadcaster when public outcry at a decision not to have singers perform Rule, Britannia! and Land of Hope and Glory at The Last Night of the Proms forced a u-turn.

The BBC has also come under intense criticism for announcing the axing of 450 jobs across regional TV news and current affairs in England. These and other controversies have flared up just as it faces unprecedented competition from online streaming services such as Netflix and Amazon.

Against this backdrop, 66.33 percent of respondents backed the scrapping of the mandatory licence fee, with only 20.93 percent wanting it kept.

Conservative MP Philip Davies, one of Parliament’s highest profile critics of the BBC, said: “It’s pretty clear that the BBC itself and the licence fee have completely lost the confidence of the British people. It’s not only a matter of time before [the fee] is scrapped and the BBC has to go to a subscription model. 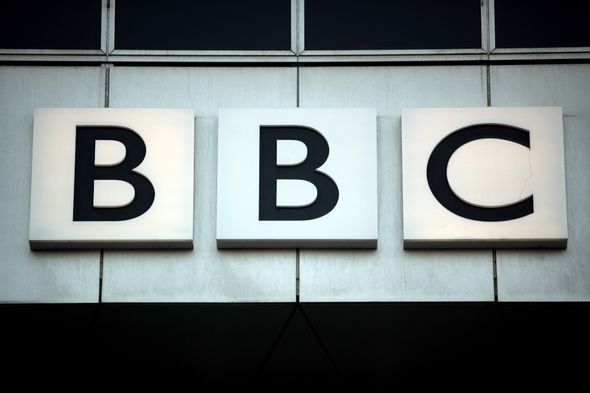 “It would, I think, be in their best interests – before they lose even more support amongst the British people – if they embrace that and go down that route voluntarily rather than going down kicking and screaming, which is the only other possible outcome.”

The polling shows significant support for alternative models of funding the BBC.

The most popular option, backed by 38.81 percent, is that it should take advertising. More than a third (35.81 percent) say the BBC should accept sponsorship, while 27.02 percent support the present licence fee with “tweaks and cost savings”.

More than a quarter (25.82 percent) would support Government funding for elements such as the news and the World Service and 25.52 percent back a voluntary subscription model.

Only 15.53 percent support a pay-per-view model which would see people pay to see individual shows such as Blue Planet and Strictly Come Dancing.

The public are split on how well the broadcaster reflects British values.

When respondents were asked how well they thought the BBC and its pundits reflect the values of the majority of the British people, 42.31 percent said “very well” or “quite well”, with 40.91 percent saying “very poorly” or “quite poorly”.

Shipley MP Mr Davies hopes the BBC will reverse the axing of free licences for most over-75s, accusing it of making savings “on the back of old age pensioners in order to protect Gary Lineker’s salary”.

He said: “They basically treat the people who fund them with utter contempt and so they shouldn’t wonder when the upshot of it is opinion polls like this..

“The last place you go is to the BBC for any of that stuff and yet people are having to pay more and more for the licence fee in effect for worse and worse programming.”

“The licence fee ensures the BBC is an independent, universal broadcaster, committed to serving everyone – not the interests of advertisers or shareholders – and to investing in British creativity.”