Justin Madders, MP for Ellesmere Port and Neston, wrote to director-general Tim Davie yesterday to complain about the broadcaster’s coverage. He claimed the Prime Minister made a number of false statements in an interview aired last Friday following the Hartlepool by-election win.

Criticising the broadcaster, he said the BBC should have challenged Mr Johnson and corrected his statements.

In the interview Mr Johnson claimed “thanks to Brexit”, the UK was able to introduce freeports, combat attempts from six Premier League football clubs to create a “European SuperLeague”, and manage the Covid vaccination programme independently.

Mr Madders wrote in his letter: “These are not matters of interpretation of debate, they are not exaggerations or spin, they are bare-faced lies and they are lies that any journalist ought to have challenged the moment they were said.”

The MP accused the broadcaster of failing to abide by its editorial guidelines by not challenging the statements. 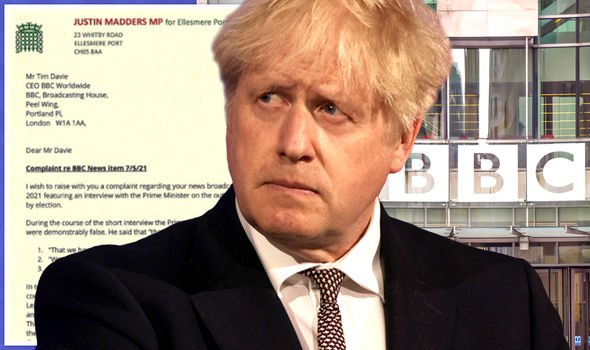 “In an era of misinformation it is vital that a supposed trusted national broadcaster such as the BBC ensures that its broadcasts are accurate and that the highest editorial standards are maintained,” he added.

The Labour politician went on to say he expected a quick response from Mr Davie outlining “how you have failed to follow your own guidelines on this occasion and confirmation that it is your intention to ensure that blatant untruths are challenged and corrected in future”.

It comes after Labour suffered a humiliating defeat in the Hartlepool by-election.

Express.co.uk has contacted the BBC for comment regarding Mr Madders’ letter.

The BBC is regularly criticised by those from across the political spectrum for failing to be impartial in its news service.

The corporation often faces accusations from Conservative supporters for being too critical of the Government.

Between December 21 2020 and January 3 2021, the BBC received more complaints about “bias against Boris Johnson” than any other issue. 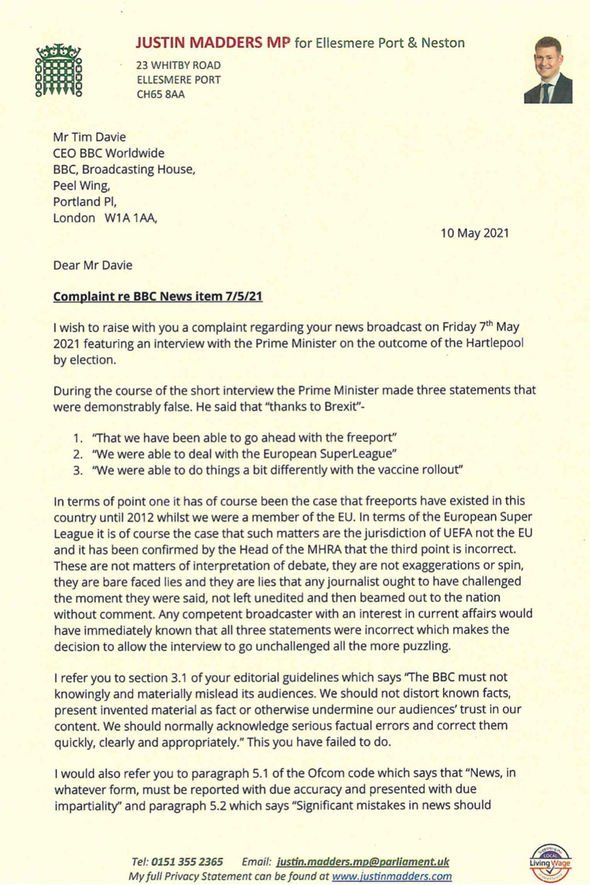 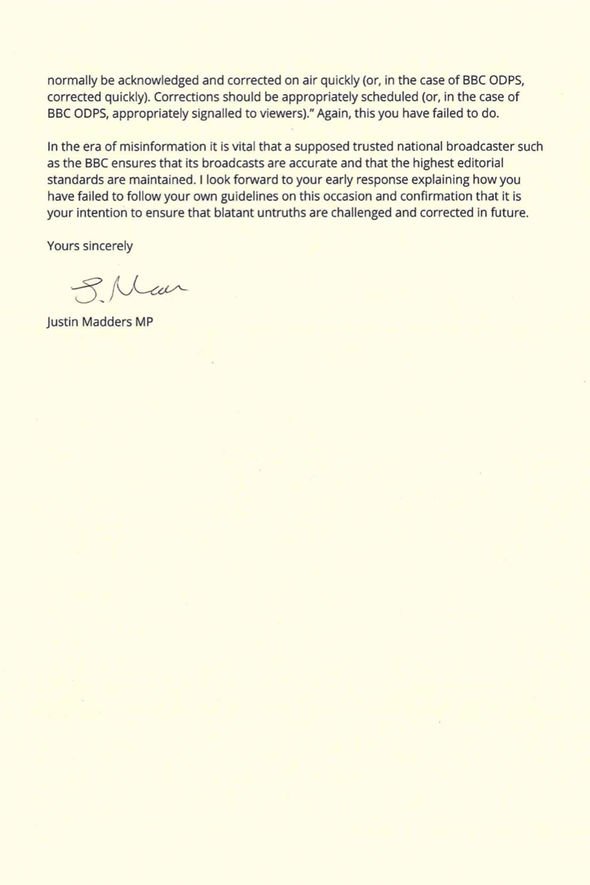 The Prime Minister is himself said to have told Tory MPs in private that he believes the BBC suffers a “metropolitan bias” and was “pretty detached” from many of its viewers.

He told his party colleagues earlier this year: “We need to recognise on the whole that there is a great deal of instinctual metropolitan bias in the BBC newsroom.

“It’s pretty clear from the whole Brexit experience that the BBC was pretty detached from a lot of its viewers and listeners and I hope they move more into line. 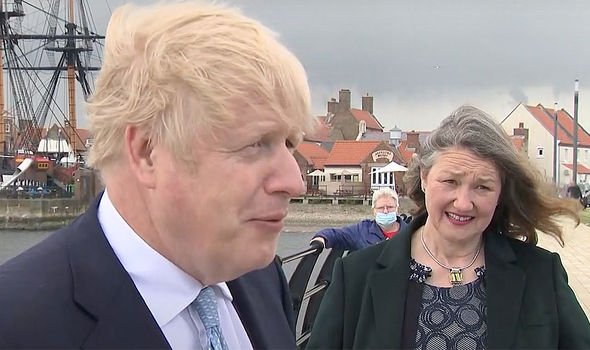 “We need to think about that with all the commonsensical ways we have.”

Upon taking over as BBC director-general in September last year, Mr Davie pledged to “renew” the BBC’s commitment to impartiality.

“Trust in our impartiality is not a nice to have, it is the very essence of who we are.

“It is the bedrock of why people come to us,” he told staff.

“We urgently need to champion and recommit to impartiality.

“It is deliverable and it is essential.

“If you work here, nothing should be more exciting than exploring different views, seeking evidence with curiosity and creatively presenting testimony.

“Making use of our own experiences but not driven by our personal agendas.”