A BBC audience member discussed the recent Scottish election and revealed he voted for both Labour and the SNP due to the regional and constituency list system. But the man explained his desire to vote for the SNP was not down to his support for independence but simply because they offered actual policies, unlike the Scottish Tories. The audience member then broke down the SNP’s claims of an independence mandate warning they may not have the support they may think they have.

Speaking on BBC Debate Night on BBC Scotland, the audience member was invited to share his opinions on independence and whether the SNP should push ahead with one.

He told the programme: “I voted for the Labour Party in the second vote and I actually voted the SNP for the candidate vote.

“And what I feel is that it shouldn’t be just presumed that because I voted for SNP that is a vote for independence.

“I voted for SNP because I actually like what they’re doing in government so I think that the other party should actually concentrate and tell us what we’re going to do in government. 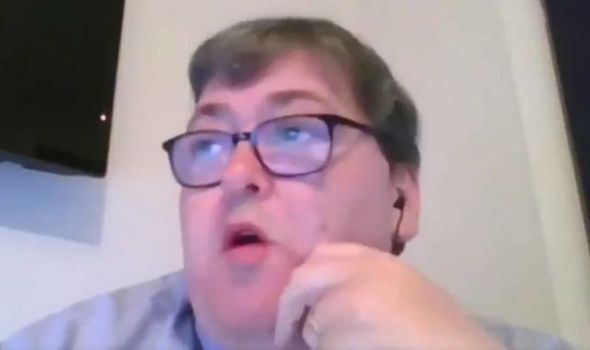 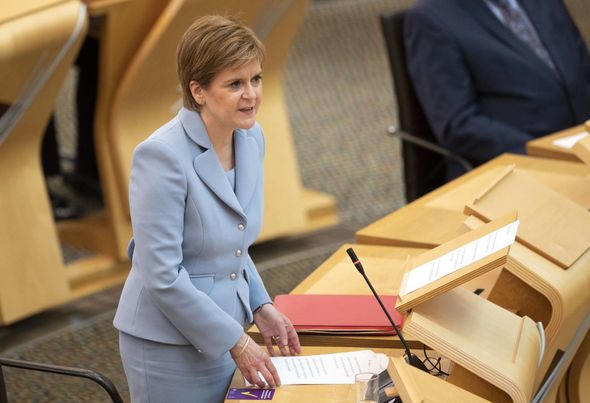 “All we heard from the Conservatives is a vote for us and you won’t have an independent referendum- not really any details about what policies they stand for.

“So I think that they concentrate on how they’re going to improve things for us then we might find [parties] actually getting more votes.”

Nicola Sturgeon insisted after the election the SNP now has a mandate to push ahead with an independence referendum following their newly gained seat and the Green Party’s rise in Holyrood.

Both parties support a referendum with Ms Sturgeon stating she would implement one when the coronavirus crisis was dealt with.

Scotland 'will be left with ageing population' says Carlaw 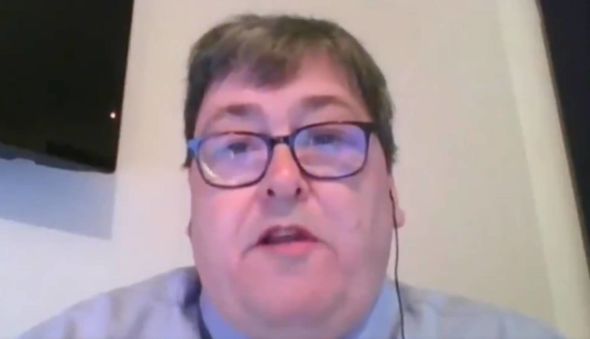 Scottish Tory leader Douglas Ross has repeatedly attacked Ms Sturgeon and the SNP’s desire for independence and stood on a manifesto fighting it.

Mr Ross also highlighted during the election campaign Ms Sturgeon told voters a vote for her was not one for independence and acknowledged not everyone supported the party because of that.

Polls suggest the drive for independence has fallen since the election with critics claiming the SNP are simply biding their time until they can capitalise on stronger calls.

The Lord Provost of Aberdeen, Barney Crockett, supported a list of Scottish businesses that are concerned over what independence could mean for the economy. 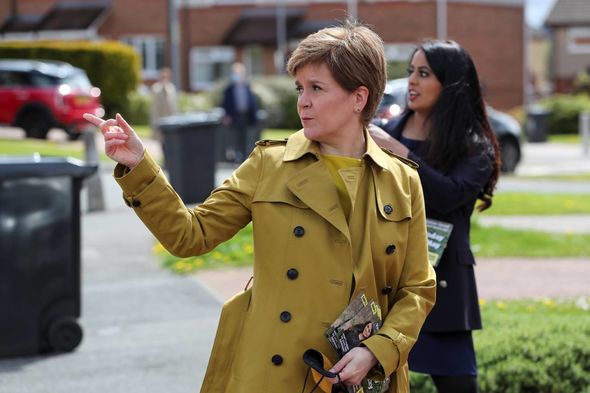 He added North Sea oil, something the SNP had historically hoped would fund independence, would not be as lucrative as once thought as the world diverts away from fossil fuels and the falling price of oil during the pandemic.

Ms Sturgeon said at the reopening of Holyrood: “There is a clear mandate for a referendum within this term of Parliament.

“It is important in the interests of democracy for that to be acknowledged and respected.

“But it is also important that I exercise that mandate with responsibility, humility and only when the crisis of Covid has passed and I give that commitment today.”