Baroness Angela Smith has admitted there is still further work to be done on Labour’s emergency policy plan to tackle the energy crisis. The £29 billion plan announced by Sir Keir Starmer on Monday has proposed a freeze on energy costs and additional support to vulnerable households, to be funded by further taxes on the profits of energy giants. The policy, however, is largely void of support for business and public sector industries, including hospitals and schools which use a large amount of energy. Baroness Smith suggested the plan tackled “short term crisis measures” but that longer term policies still needed to be reviewed to support larger businesses.

Speaking to Baroness Smith,  BBC Newsnight host Mark Urban said: “Your emphasis clearly is on keeping homes warm, quite a small amount of assistance in there for businesses, about two billion, and the public sector – hospitals and schools.

“All of which will see a large proportion of their budgets going on heating and fuel.”

Baroness Smith replied: “Yes, there’s more to be done on this.

“Certainly,  we’ll have even more information coming forward for what we’re doing for those large energy users in business.” 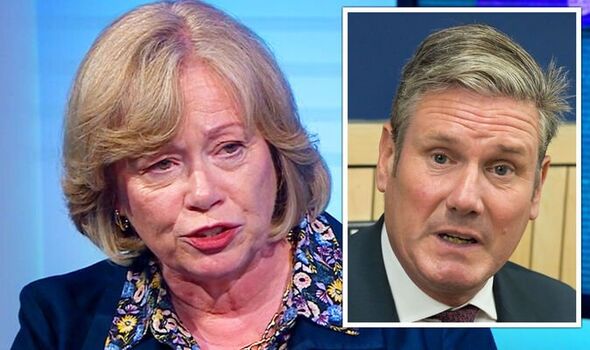 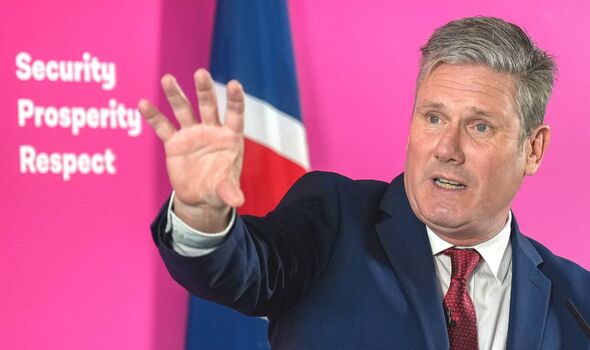 The Shadow Leader of the House of Lords continued: “But, it’s something that has got to be tackled across the board.

“It comes back to the short term crisis measures, but the longer term measures because the country as a whole can’t keep affording this extra money on energy.

“Also, importing it – we need to have more generation.

“In the longer term, this will work, but there is a short term crisis now.” 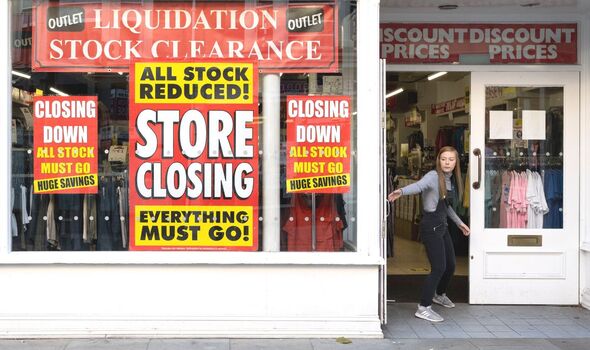 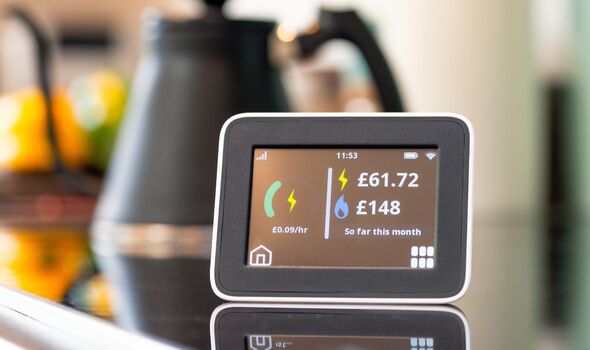 The proposed Labour policy promises to save the average household £1,000 by preventing households footing the expected energy price cap rise to £3,582 in October.

Labour has also pledged to tackle the “injustice of prepayment metres” by ensuring that households who use these systems are not being forced to pay more than those on monthly direct debit payment plans.

The £29 billion proposal will be funded by taxing the eye-watering profits of large energy firms and will further reduce energy usage by better insulating homes across the nation.

In the long term, Labour has outlined plans to: “Secure our energy supply and bring bills down in the long term by investing in sustainable, British energy including, wind, tidal and solar power and backing new nuclear energy projects. 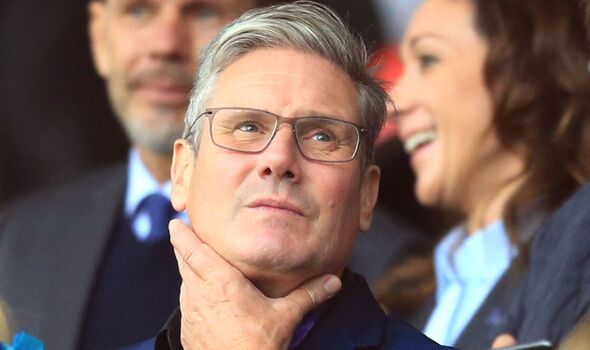 The Labour plan, despite its ambitions to support households, does not offer a clear outline of suggested support for businesses and the public sector.

By targeting consumers, small businesses have been left particularly vulnerable to the sharp increase in energy prices as their high energy usage has seen their annual payments increase by thousands.

The UK’s 5.5 million small businesses are largely still suffering the effects of a consumer decline during the Coronavirus pandemic and further strains surrounding energy costs threaten to push more towards closure.

There has also been concern over the lack of targeted support for poorer households as critics have questioned if wealthier bill payers are in need of the universal support measures proposed by Labour.