Ms Rayner has been touted as a potential successor to Sir Keir Starmer as leader. However, following Labour’s narrow win in the Batley and Spen by-election, his position is much more secure.

Some of Sir Keir’s allies have suggested he move against Ms Rayner, who they accuse of disloyalty.

Speaking to The Times about the Labour deputy one shadow cabinet minister said: “She’s spent the last eight weeks promoting [herself] as the next Labour leader. A total embarrassment.

“They actively helped [the effort] to defeat Labour.

“I think he should sack her and let her be deputy from the backbenches.” 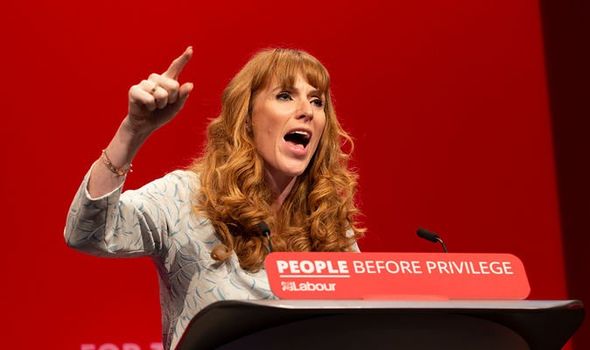 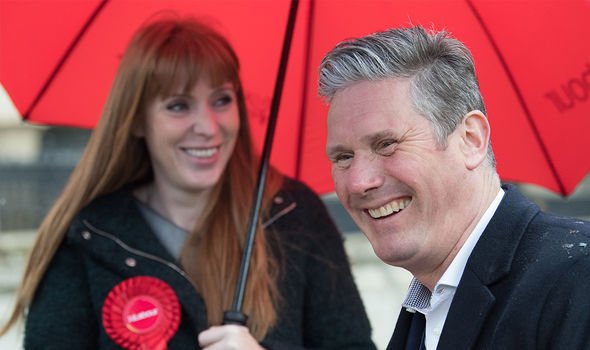 One branded her a “very rude woman”, who would be “an embarrassment” representing Britain on the world stage.

Another commented: “Make her leader and they [Labour] have even less chance of winning anything.”

A third posted: “If Labour think this woman is the answer to their problems they are gravely mistaken.” 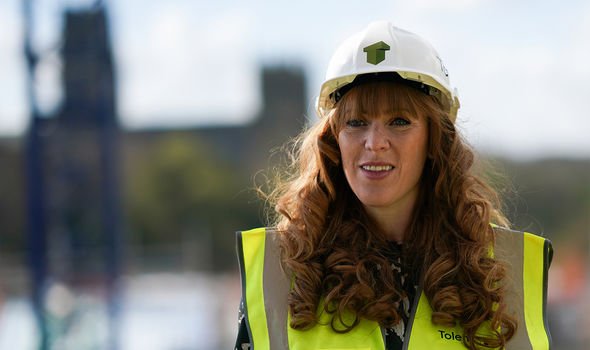 A fourth jokingly wrote: “Don’t sack Rayner! She is a valuable contributor to Labour’s comedy show.”

Labour scraped a win in Batley and Spen, winning just 323 votes more than the Tory candidate.

Their candidate, Kim Leadbeater, is the sister of the seat’s former MP Joe Cox.

In 2016, just days before the Brexit referendum took place, Ms Cox was murdered by a far-right extremist. 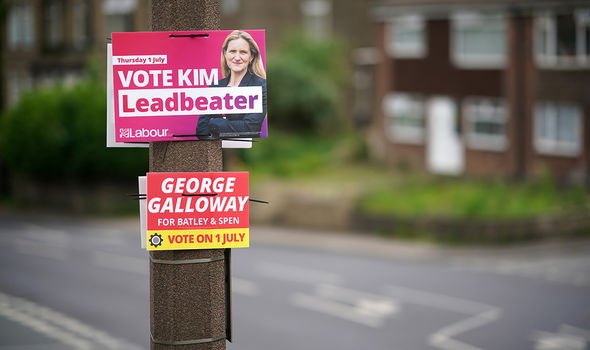 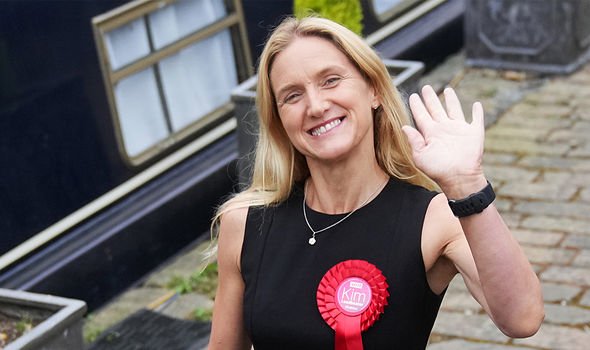 The Batley and Spen by-election was a bruising affair, with Labour canvassers subject to physical assaults and pelted with eggs.

The former Respect Party MP focused heavily on foreign policy issues, such as Palestine and Kashmir, which resonated with a section of the population.

He has vowed to challenge the election result in court.

One commented: “It speaks volumes about the state of the Labour Party that they view a 323 majority as a ‘big win’.”

A second wrote: “Boris and his band of merry men have their faults! 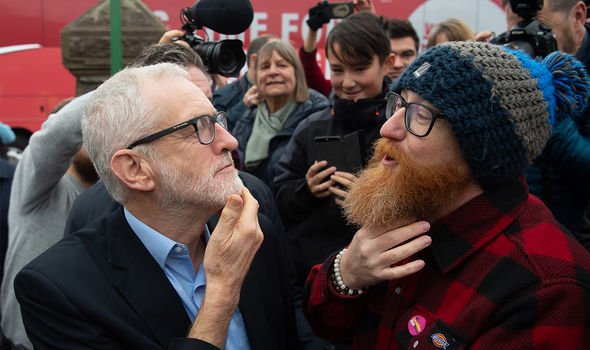 “But honestly I could not vote for any party that contained the number of total dullards as the Labour Party or the tree-hugging Liberals. it’s as simple as that.”

Another despairingly said: “Amazes me that in a country of more than 68 million people that we have such poor quality MPs – in all parties.”