The shadow chancellor insisted Britain was behind lots of other countries on support for hard-hit sectors in an appearance on Sky’s Sophy Ridge on Sunday. But BBC presenter Andrew Neil said for the claim to be “verified” she should have been pressed on the point.

He tweeted: “For this to be verified she should have been asked: what other countries and in what way?”

Speaking on Sophy Ridge on Sunday, Ms Dodds said: “Quite frankly this is not the time to be looking at different forms of support while people are already losing their employment.

“For a very very long time we’ve been saying to the Government that if they adopt that one size fits all approach to removing support, which it doesn’t sound like the Chancellor is looking like he’s moving away from, if they adopt that approach then we will see higher levels of unemployment.

“And the redundancies we’ve seen over the last few days do seem to be linked to that timetable of the removal of support. 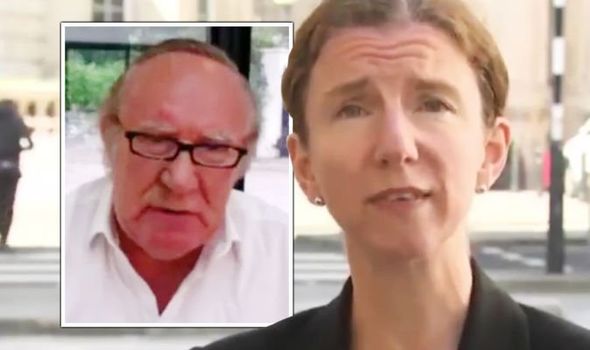 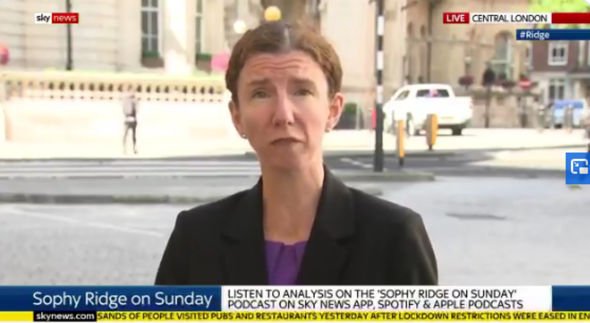 “So now is not the time to be looking into different measures, it’s the time to be putting them into place, and quite frankly our country is behind lots of others on this.

“We will support the Government in putting the right measures into place but they really need to be far speedier at doing that.” 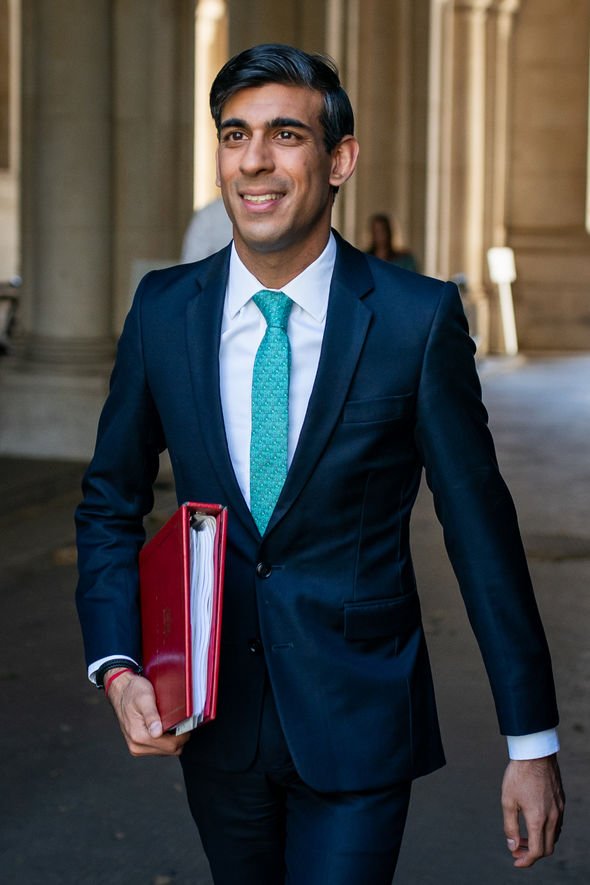 Pubs, bars, restaurants and hairdressers were among businesses allowed to open their doors to customers again.

Speaking ahead of the reopening, the shadow chancellor backed the move to boost the economy.

But she called on the Government to adopt a “targeted strategy” in extending the furlough scheme, which Chancellor Rishi Sunak has said will finish at the end of October, to avoid a “flood of redundancy notices”.

When asked if she would be going to the pub for a drink, Ms Dodds said: “I have two small children, I have to say maintaining social-distancing at the best of times is a bit of a challenge.

“I hope, however, people will be going out to make use of those new opportunities to support local businesses but of course we all need to make sure and I very much include myself in that, that we are following those guidelines at all times.”

He told Sophy Ridge on Sunday: “Well I think that from what I’ve seen, although there’s some pictures to the contrary, very, very largely people have acted responsibly.

“The large proportion of people, the vast majority of people are, I think, doing the right thing.

“But of course we’ll take action when we need to when… if the minority break the rules.”

On those who did not social distance, Mr Hancock added: “Well we’ll of course keep this very closely under review, and you’ve seen for instance in Leicester but also in other places that we don’t shirk from bringing in more drastic measures if that is what’s needed to control the virus.”