SNP 'at risk of splintering over Alex Salmond' says expert

Scotland’s former First Minister Alex Salmond is due to give evidence to MSP’s regarding the unlawful investigation into sexual harassment claims made against him. Mr Salmond will be facing questions about his claims his successor Nicola Sturgeon as well as give evidence to the inquiry.

The Government’s investigation of the allegations was found to be “tainted by apparent bias” after it emerged the investigating officer had prior contact with two of the women who made complaints against him in his criminal trial in 2020.

Mr Salmond accuses the SNP, of which he used to be the leader, as well as other officials in Government of a “prolonged, malicious” conspiracy against him.

Earlier this month, Mr Salmond said he would not appear after the committee opted not to publish his submission to a separate investigation into whether Nicola Sturgeon breached the ministerial code.

The committee decided not to publish over fears it could identify some of the individuals in Mr Salmond’s criminal trial. 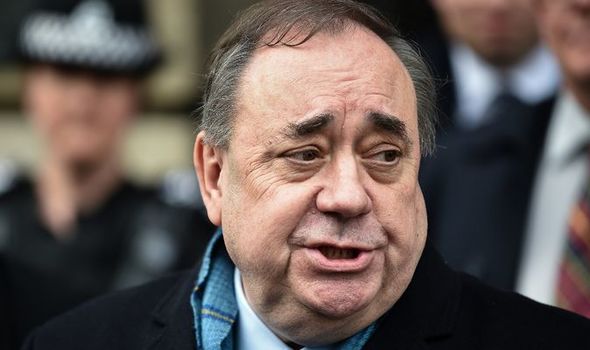 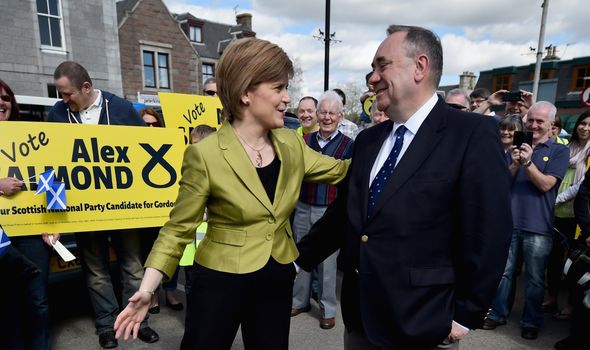 In 2019 Mr Salmond was prosecuted for 14 sexual offences – including one of attempted rape, some of whom were junior civil servants.

Following his acquittal, Mr Salmond walked away from the High Court a free man in March 2020 and has not made any public statements since.

He has always strongly denied the allegations against him.

The inquiry comes months before the Holyrood elections – in which Ms Sturgeon is currently expected to win by a landslide. 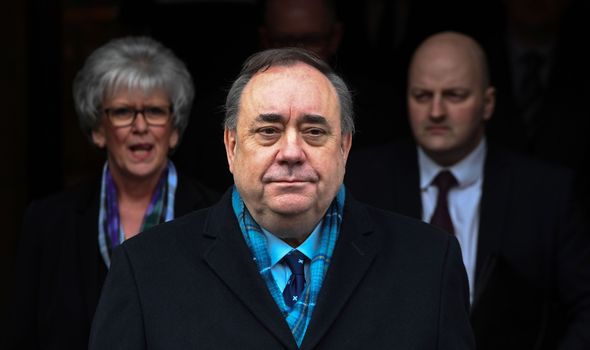 How can I watch Alex Salmond at the inquiry?

Mr Salmond will be speaking from 12:30pm today.

Proceedings are expected to last up to four hours.

You can watch via the Scottish Parliament’s TV service.

What is Alex Salmond going to say?

Currently, it is unclear what he will say before the committee, but his submission to the committee published this week said there has been “malicious and concerted” efforts to remove him from public life.

Mr Salmond has pointed the finger at several key figures in the Scottish Government and throughout the SNP.

He suggests they were aided and abetted by the Crown Office, Scotland’s prosecution service. 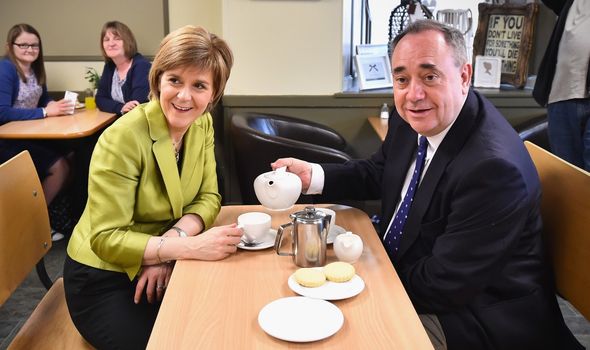 When will Nicola Sturgeon appear before the committee?

Ms Sturgeon will appear before the committee on Wednesday next week.

She has said Mr Salmond has not produced a “shred of evidence” for his allegations.