New graduates facing the toughest labour market for 75 years can increasingly turn to innovative schemes set up to redirect them into areas of need.

At least 30% of university students have lost a job or an offer of a job after the sharpest monthly increase in unemployment on record. At the same time, competition for graduate jobs is at an all-time high: with graduate job openings falling by 77% since the beginning of the year, there are on average 100 graduates vying for each role.

Last month the charity upReach set up Assessed Virtual Internship, a programme to help graduates whose career opportunities have disappeared. Two graduates have set up a volunteering initiative, Generation Help, to link new graduates with SMEs, with the hope that once connected a job might arise.

There is also a push to build a national youth corps that would guarantee jobs for all young people. In an open letter to the government, a coalition of British youth charities backing the plan said: “Generation Covid … face having their lives altered as no other generation since the war, with scars that will last their entire lives.”

John Craven, the chief executive of upReach, said: “We created our programme at record speed to tackle the dearth of opportunities brought about by covid. We have offered the chance to apply to over 1,000 young people and had hundreds of applications already.”

upReach’s four-week programmes are delivered by volunteers from employers including Allen & Overy, the civil service fast stream, Deloitte, Goldman Sachs, McKinsey and Slaughter and May, as well as team members from upReach itself.

At least 20% of Britain’s biggest employers have suspended their graduate recruitment selection processes and stopped making graduate job offers, and experts say the true scale of the damage inflicted on new graduates will be realised next year.

“Employers are aware that if they are seen to be cutting jobs they have offered for this autumn then the reputational damage could be quite significant, but it doesn’t mean they have to carry on recruiting at those same levels in the future,” said Martin Birchall, the founder of High Fliers Research. 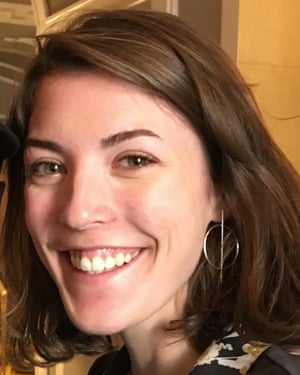 Gwenan Jones, 23, is about to graduate from the University of Durham with a degree in modern languages. “I’m so worried about the future that I can’t even think about it. There’s just no point is there? Each day I read about the damage to the UK economy that this pandemic is causing, how more and more people are being made redundant,” she said.

“Added to which, our generation will be paying back [the cost of the furlough scheme] for as long as we can earn. Where will we be as we leave university? Supposedly newly qualified, ‘highly skilled’ and over £27,000 in debt, we are now back with our parents, in our childhood bedrooms and rejected from job after job.” 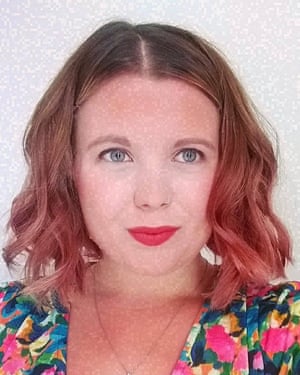 Rachel Deakin, 22, is about to finish her PGCE at the University of Bristol. “I have been explicitly rejected from three jobs during lockdown because I’m too much of a risk, having had my placement cut short by lockdown, by fve weeks. Having specifically trained for this role and accrued another year’s worth of debt, this was heartbreaking to hear.” 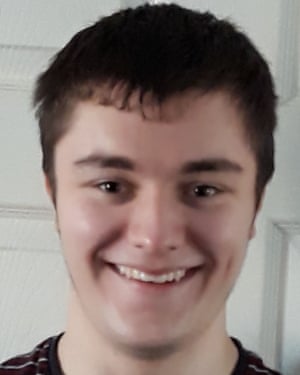 Dylan Jones, 21, is about to graduate from a degree in politics and international relations. “There are no jobs to apply for,” he said. “The council scheme for graduates has been cancelled, many graduate schemes are either closed, scrapped or postponed. Jobs on the university careers website have gone down by 80%. Unfortunately I can only see years of unemployment ahead and long-term economic scarring to a generation’s prospects.”

Zoe, 22, is about to graduate from a PGCE. She had planned to become an art teacher. “My future and the future of university students becomes more dark each passing day,” she said. “I am terrified to finish university even though I know what I want to do.

“I am not hopeful that there will be enough job opportunities out there for us. Overall I have great fear and anxiety over my dream profession. I also have anxiety and fear of being made redundant from my part-time job at a supermarket because a job that was meant to keep me going through university is now the only way I have to make money for the foreseeable future.” 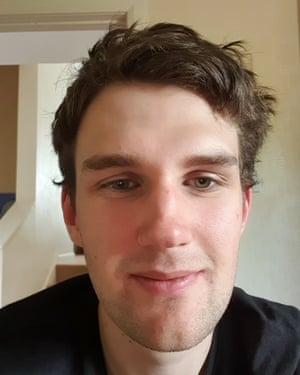 Matthew Thomson, 24, is studying architecture at the University of Dundee. “The uncertainty appears to have dried up almost every prospect of finding employment. To get to the end of an unbelievably stressful year and see very few options is very disheartening.”

Mia Stubbings, 25, is in her third year at Lamda, studying stage management. “I don’t currently have an industry to graduate into,” she said. “All my plans for my future have been taken away from me and now I’m left with a gaping hole.

“It’s unlikely I’ll get a job in theatre until next year at least and even then the competition will be fierce. I’ve spent three years working immensely hard and and now I need to change my dreams and plans so I can pay my rent.” 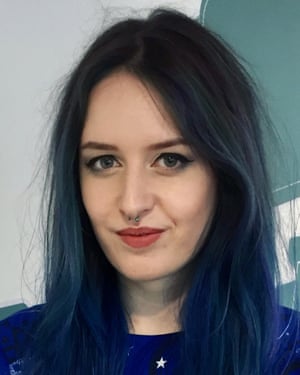 Charys Newton, 23, will graduate in September from a master’s in music industries from the University of Glasgow. “The live music industry has been completely shuttered by the pandemic and is not expected to open up again until summer next year at the earliest,” she said. “This means that by the time the live music industries are hiring again, my degree will be nearly a year out of date, and many promoters and venues will have gone out of business. My prospects of getting a job in this area are super slim.”