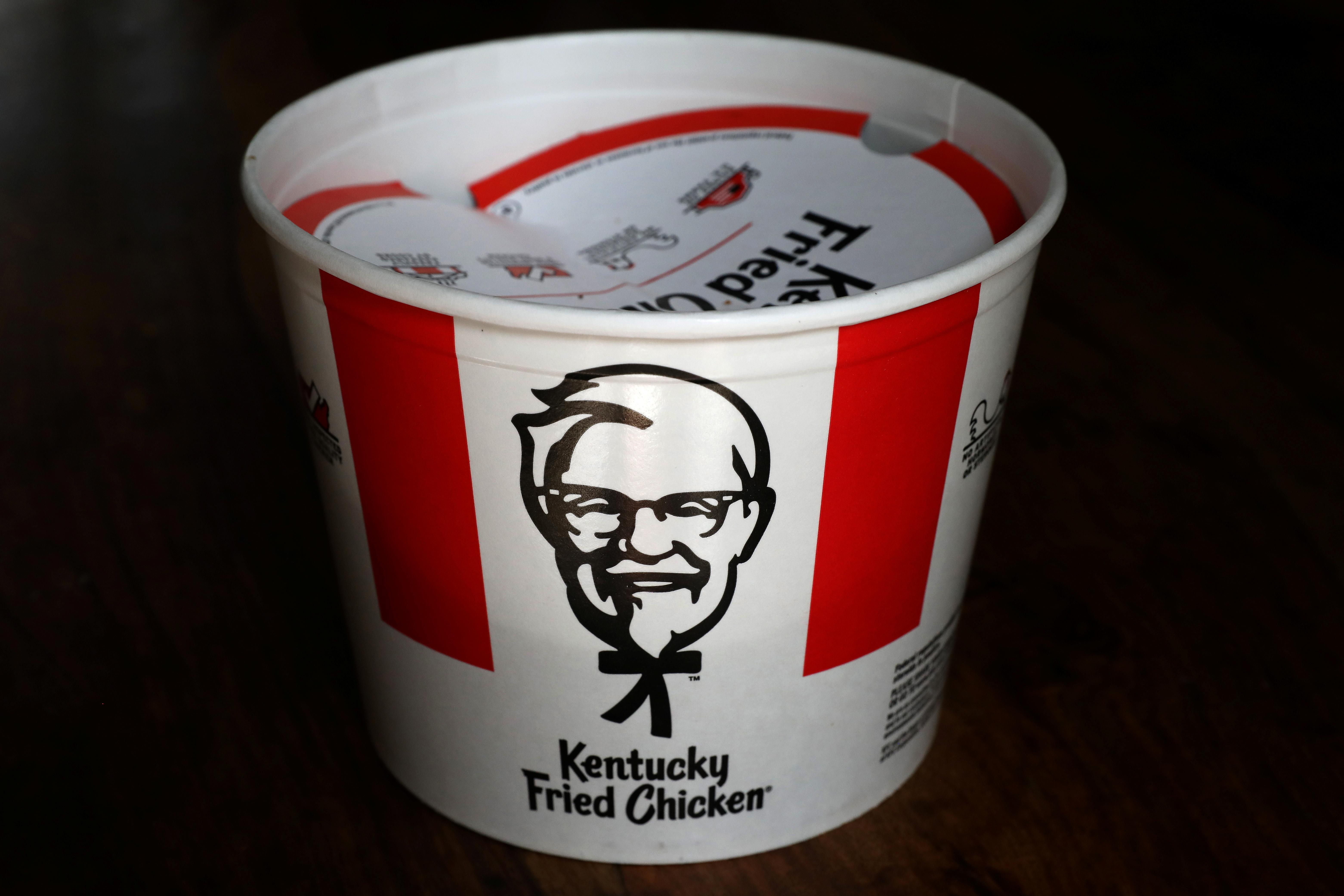 Yum invested about $200 million in GrubHub in 2018 and struck a partnership with the company to bolster food delivery from thousands of KFC and Taco Bell restaurants across the United States.

According to Yum’s lawsuit, Grubhub Chief Executive Officer Matt Maloney informed the company in an email that the agreement was of no “further force and effect” and would “no longer apply.”

Grubhub also informed hundreds of Yum’s franchisees of a substantial increase in delivery fees, asking them not to worry as “all fees will be paid by the diner,” the Pizza Hut-owner said.

The platform’s move would result in lost sales and reputational damages due to a rise in delivery charges of nearly 40%, Yum said in the New York court filing.

Grubhub did not respond to a Reuters request for comment.

Grubhub was also eyed by Uber Technologies Inc (UBER.N), which earlier this week walked away from buying the company.