Premiums are already rising. And now insurers are looking at whether homeowners are keeping up the maintenance on, say, roofs. 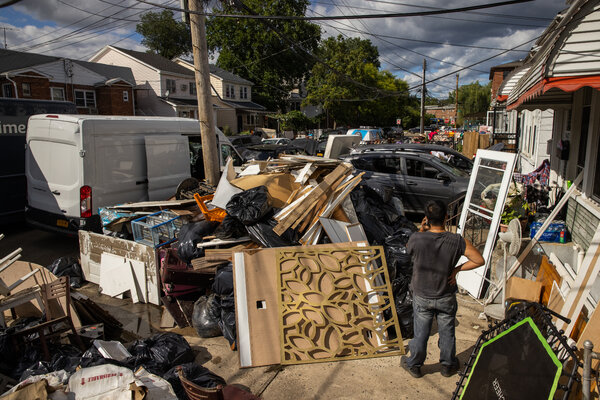 Wildfires in California and Oregon. Hurricanes that wreak havoc from the Gulf Coast up to the Northeast. Hail in the Midwest that is so big and falls with such intensity that it punctures roofs.

Extreme weather is causing billions of dollars in property damage with a greater frequency than even a few years ago. In response, insurance companies are increasingly rethinking which homes to cover and at what price.

In some cases, they’re raising premiums two to five times in a year. In others, they’re denying coverage because they deem it too risky to have a lot of properties in an area that is prone to wildfires (like Los Angeles County).

Insurers are also putting more of the onus on homeowners to keep up the maintenance on, say, roofs in areas that are regularly hit by hurricanes. They may also be asking if homeowners in fire-prone areas have done anything to mitigate fire damage. And people looking to buy a coastal home should make sure it is insurable at all.

“The severity, frequency and size of the storms is really what’s changed in the last two to three years,” said Jean Sullivan, vice president of insurance sales at Precisely, a data analytics company that does geographic risk assessments.

As a result, many homeowners in climate-ravaged areas are starting to have to deal with the availability and affordability of insurance, along with stricter terms and conditions, said Ross Buchmueller, president chief executive of PURE Insurance, which focuses on high-net-worth clients.