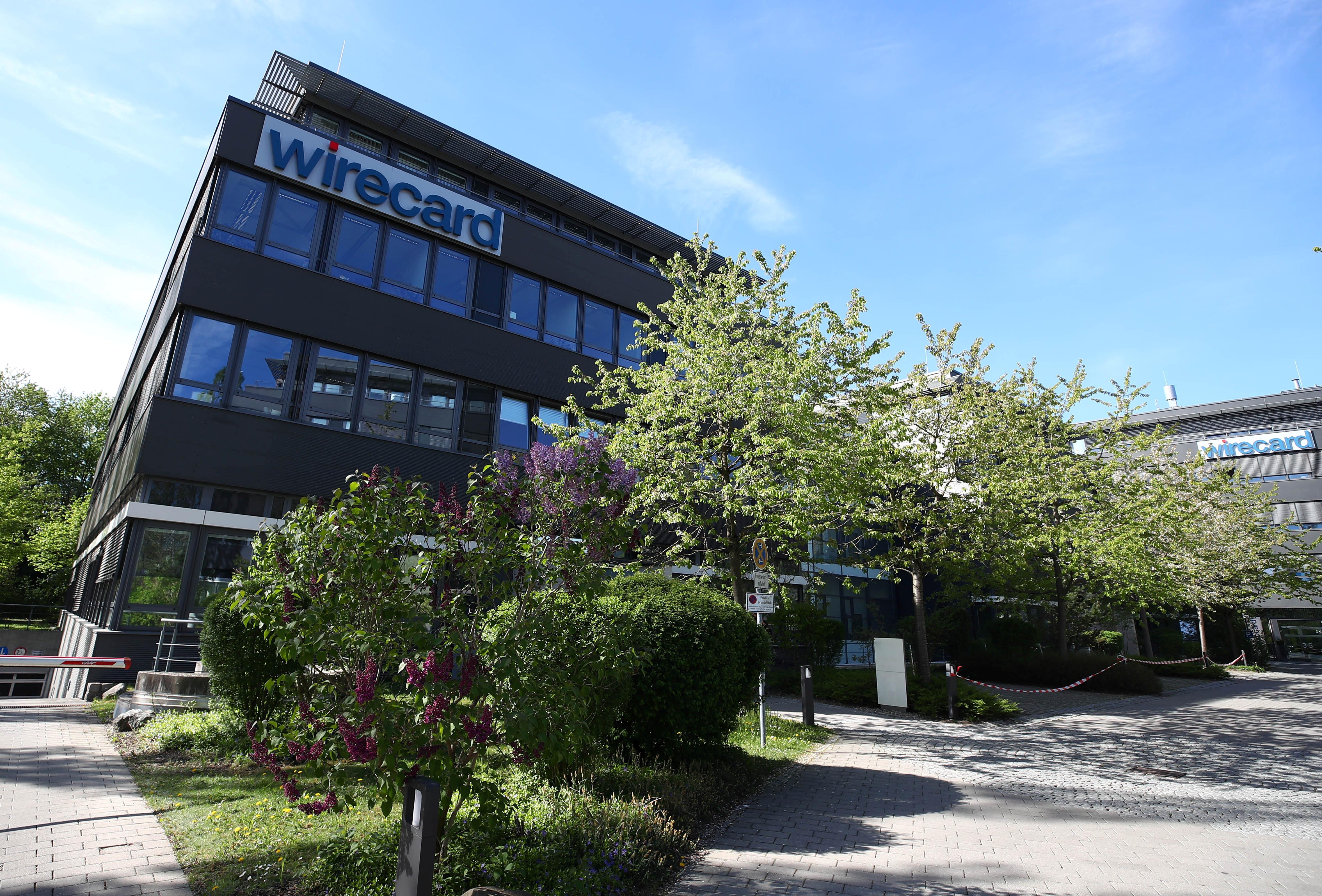 (Reuters) – German payments company Wirecard AG (WDIG.DE) said on Friday it may be the victim of “fraud of considerable proportions”, after its auditor refused to sign off its 2019 accounts over a missing $2.1 billion.

Wirecard shares dropped by about 60% on Thursday as the company said the delay could cause billions in loans to be called in as soon as Friday.

Auditor EY was unable to confirm the existence of 1.9 billion euros ($2.1 billion) in cash balances on trust accounts, representing about a quarter of its balance sheet, Wirecard said on Thursday.

“At present it cannot be ruled out that Wirecard AG has become the aggrieved party in a case of fraud of considerable proportions,” Wirecard Chief Executive Markus Braun said in a video statement released on Friday.

In-house auditor EY had regularly approved Wirecard’s accounts in recent years, and its refusal to sign off for 2019 confirms failings found in an external probe by KPMG in April.

The CEO said on Thursday the company was urgently seeking to clarify the balances in question.

Thursday’s twist was a stark reversal of fortune for the Munich-based fintech, which was lauded as a homegrown success and entered Germany’s blue-chip DAX index in 2018.

Wirecard has long been a target of short sellers who have questioned its financials.