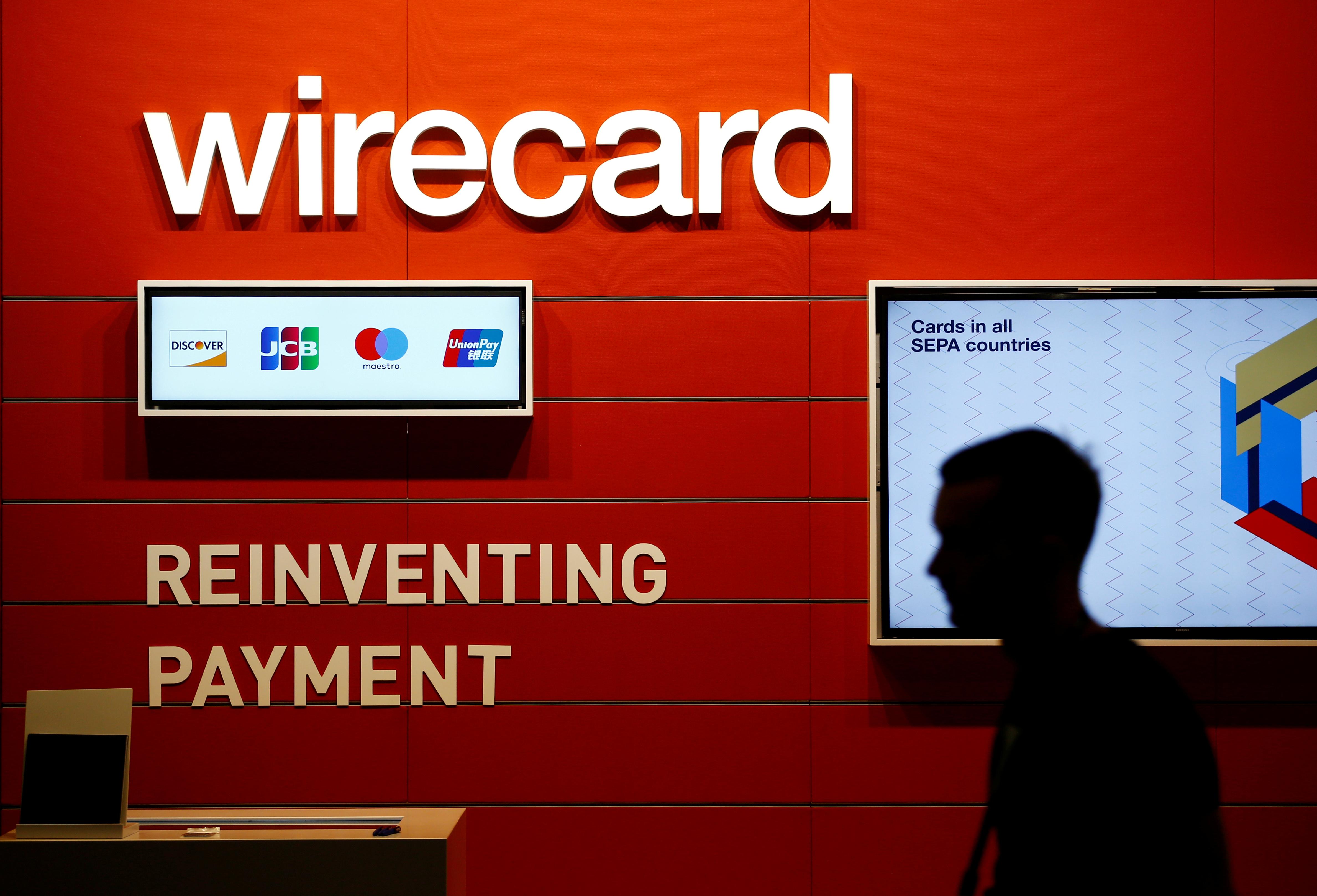 (Reuters) – Wirecard North America Inc, a unit of German payments company Wirecard AG (WDIG.DE), on Monday said it has put itself up for sale, days after the troubled parent firm filed for insolvency. The U.S.-based unit, which was bought by Wirecard in 2016, said an investment bank is coordinating the sale process. The unit was formerly known as Citi Prepaid Card Services.

It did not provide further details but said Wirecard North America is a separate legal and business entity of Wirecard and is “substantially autonomous” from the German company, adding that it remains “self-sustaining”.

Last week, Wirecard filed for insolvency owing creditors almost $4 billion after disclosing a 1.9 billion euro ($2.14 billion) hole in its accounts that its auditor EY said was the result of a sophisticated global fraud.

The company said on Saturday it would proceed with business activities after the insolvency filing and an administrator was appointed on Monday.