Jobs are being cut around the UK because of the impact of coronavirus.

However, the unemployment rate has remained unchanged. So, what’s going on?

How many people are unemployed?

The number of people claiming unemployment benefits surged to 2.7 million between March and July, according to official figures.

However, unemployment is difficult to measure and the picture now is complex.

One measure comes from the Labour Force Survey. This asks thousands of people every month if they are unemployed and looking for work.

It is used to calculate the unemployment rate. At 3.9% it’s close to the lowest it has been for 40 years – as if the current crisis never happened. 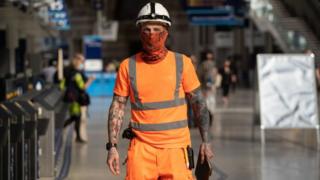 But in a lockdown, many people who want to look for new jobs are unable or unwilling to. They will be recorded as “inactive” and the number of people in this group rose by 301,000 in the three months to June.

Many more people told the survey they are employed but are on furlough. This is where people stop working but keep their jobs, and the government pays part of their wages.

The latest figures figures show 7.5m temporarily away from their jobs in June. Furlough comes to an end in October, raising fears that many more people will be out of work if under-pressure employers can’t pay them.

And the Office for National Statistics (ONS) identified around half a million workers who say they have a job but are not working or being paid – freelance bar staff, for example, who expect to return to work when their pubs reopen.

How many job vacancies are there?

Other official data shows how coronavirus is beginning to affect the world of work.

The number of employees on UK payrolls fell by 730,000 from March to July. Employment saw the largest falls in a decade, with younger workers, older workers and less skilled workers hit.

Average earnings fell, and the average number of hours people worked dropped by a record amount to an average of 25.8 hours a week, according to figures for April to June.

However there are some signs of things bouncing back. Hours worked in retailing, hospitality and construction rose. And there was a 10% rise in vacancies to 370,000 as small businesses took on staff to help meet coronavirus guidelines.

However, vacancies are still at far lower level than they reached even at the depths of the last recession. 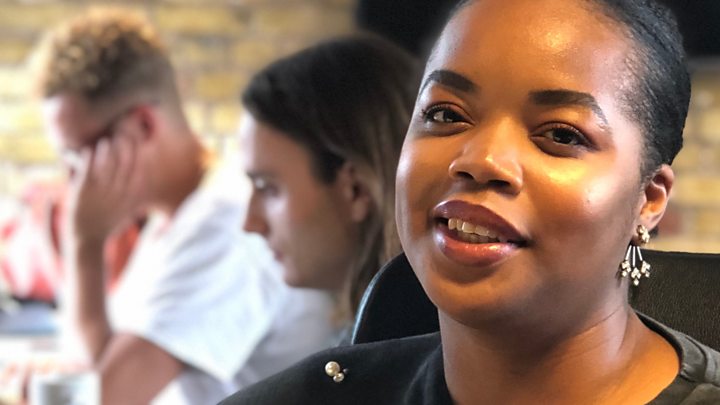 How many people are claiming out-of-work benefits?

Over the past three months the number of people claiming out-of-work benefits more than doubled. It reached 2.7 million in July – more than doubling since the crisis began in March.

However, there are question marks over this number.

Benefit claimants are being moved to the new universal credit (UC) system.

Many groups which would not have been included before are listed as “searching for work” under UC and appear in claimant numbers. For instance, some are working, but only earning small amounts.

Also, many workers may have made a UC claim before receiving support payments from the government, including furlough.

According to research from the Resolution Foundation think tank, these groups account for more than a quarter of the rise in claimant numbers. Only 45% of the rise in benefit claimants between March and May was down to newly unemployed people, it calculates.